The reckless driving of Peter Waterman, 62, was described as “mindless” “disgusting” and “very dangerous” by shocked eye-witnesses.

by Ollie McAninch
in Heart Wrenching 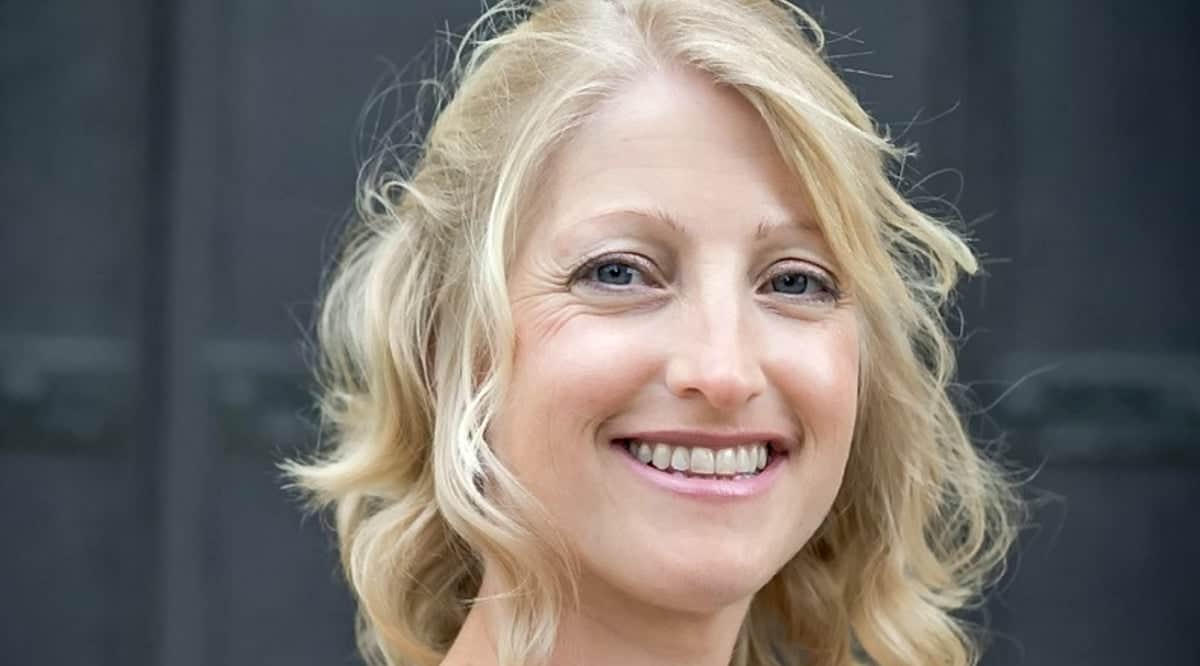 A speeding Mercedes driver who killed a woman in a sickening 70mph head-on collision as he tried to overtake other cars has been jailed.

The reckless driving of Peter Waterman, 62, was described as “mindless” “disgusting” and “very dangerous” by shocked eye-witnesses.

Waterman’s Mercedes C63 Coupe slammed head on into a Toyota Yaris driven by 39-year-old Linda Tilbrook on the A272 Cuckfield by-pass in West Sussex as he overtook several vehicles on a bend on the single carriageway.

Linda, of nearby Haywards Heath, was pronounced dead at the scene on the evening of November 30th, 2017.

Waterman, of Hurstpierpoint, West Sussex, was taken to hospital with serious injuries, but survived.

He was subsequently charged with causing death by dangerous driving, which he initially denied.

But he changed his pleas to guilty when he was due to stand trial at Lewes Crown Court.

The court heard how Waterman’s actions were described by witnesses as “mindless”, “disgusting” and “very dangerous”.

Sentencing him to 26 months’ in jail, Judge Christine Henson QC said Waterman increased his speed to an estimated 70mph on the 60mph carriageway to overtake.

She added that Linda would have had “little or no time to react” and the collision was “not something she could have seen or avoided”.

Waterman was also disqualified from driving for 49 months from his release date, and must take a re-test if he wants to drive again.

His guilty plea, and factors including remorse and a previous good driving record, were taken into account during sentencing.

His hail sentence was welcomed by Linda’s grieving family.

In a statement, her relative said: “Linda was an effervescent, smiley and kind spirited person who gave love with every breath, supported you, whether a stranger, friend or family.

“She meant so much to us all; the lady who could light-up the room without saying a word, what a pity you didn’t all get to meet her.

“We would like to say a massive thank you everyone who has supported us, cried with us and laughed with us. Thank you to the emergency services and especially the police for their hard work seeing this through.

“It has been a tough time for all of our friends and family and we are happy that this stage has come to a close.

“We all now have the chance to move on, and together look forward to a brighter future, keeping Linda close to our hearts and living life to the full as our darling Linda would have.”

PC Doug Park, of Sussex Police’s Serious Collision Investigations Unit, said: “This is a tragic case in which an innocent driver lost her life due to the irresponsible actions of another individual.

“This is not a sentence to mark the value of a life – no sentence will ever bring Linda back – but to punish the defendant for his extremely poor decision made that day, a decision which he – and Linda’s family and friends – will have to live with for the rest of their lives.”

He added: “We hope this case highlights the risks of dangerous driving, and the fact that such risks are clearly not worth taking.

“We also hope it sends a message to others that dangerous driving will not be tolerated, and anyone who compromises the safety of other roads users through their actions will be dealt with robustly.”