It’s hard to understand what it must be like to have a high pitched screech ringing in your ears, every minute of every day. But that is exactly what life is like for 22-year old Clara Lilley, a fundraising campaign manager from London, who has tinnitus, the often debilitating hearing condition. Here, as part of […] 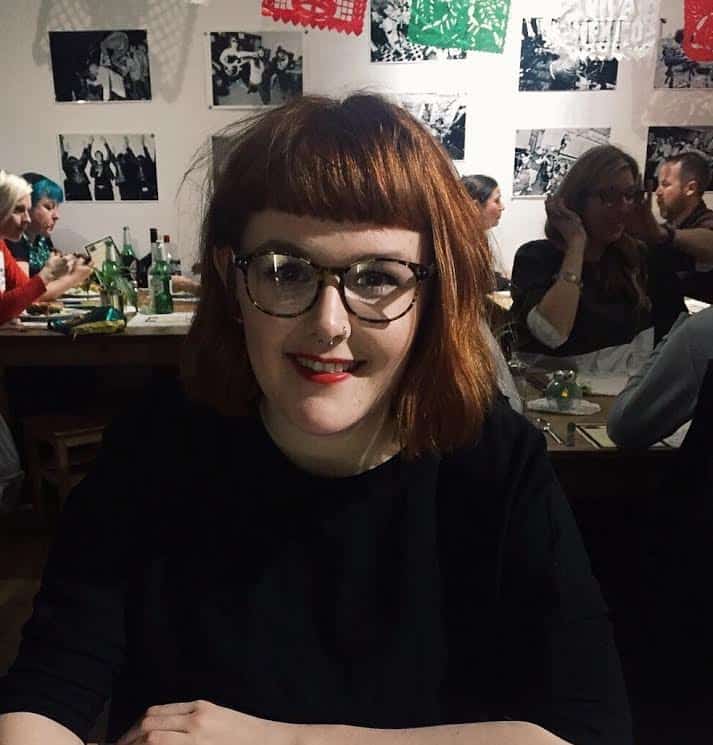 It’s hard to understand what it must be like to have a high pitched screech ringing in your ears, every minute of every day. But that is exactly what life is like for 22-year old Clara Lilley, a fundraising campaign manager from London, who has tinnitus, the often debilitating hearing condition. Here, as part of Tinnitus Awareness Week (6-12 February), Clara explains how she has finally learnt to live with her diagnosis.

“At about 14-years old I started going to gigs with my friends, at least once a week. It was something that I really enjoyed so this carried on throughout my teenage years and at university.

“But after one concert in 2014, I woke up the next day and noticed ringing in my ears and that my hearing was affected. I thought it would pass but after a few months later I had a fall and banged my head quite badly. Following that the noise was just so much more intense so I went to see my GP who mentioned tinnitus to me and I was referred to an audiologist.

“Those early days were the most terrifying because there was a long wait to get an appointment and I had no idea what was going on with this noise and there were so many unanswered questions – what exactly is tinnitus, was it reversible, was I going to lose my hearing? These were all swirling round in my head, as well as having to cope with the incessant noise that I was experiencing 24/7 which the stress and anxiety was making worse. My sleep was also affected at this stage which had a knock on affect in all other areas of my life and I just found the whole thing really scary.

“I had a number of tests where any injury to my head caused by the fall was ruled out but was told I definitely had tinnitus, it was likely it would never go away and, at present, there is no cure.
This was a real shock and it was very difficult to come to terms but I was lucky to have a great audiologist who talked me through the different ways that I could try and manage my tinnitus.

“The best solution I found is to constantly have sounds around me so I put instrumental music on whenever it is quiet and I always have my head phones at the ready especially when I’m going out. This isn’t always recommended because it can cause other hearing problems but at the moment it’s how I cope. Living in London helps too because it is noisy and the constant level of background buzz distracts me from what I hear internally.

“It’s hard not to dwell on your tinnitus but I think if you do, there’s a very cruel cycle with the condition where the more you understand, know and think about it, the worse it gets, and this continues into perpetuity – it can really take its toll on your mental health and quality of life. My advice would be to try to accept the condition, be proactive to find things that work for you and try not to become overwhelmed by it.

“To get the message out there, I have featured on the British Tinnitus Associations’ new online resource www.takeontinnitus.co.uk because I want to show people that there is life with tinnitus. I think the website will be really helpful for people who are waiting to see their GP or be referred to an audiologist so there is something practical they can do in the meantime.”

Tinnitus Awareness Week runs from 6-12 February 2017 aiming to get the nation talking about tinnitus and highlight the stories of those living with it. For more information please visit the British Tinnitus Association’s website here