By Bea Patel, TLE Property Editor and Director of Shop for an Agent – the estate agent comparison website Figures released last week (30 January 2017) from Centre for Cities highlights the shape of the UK’s 63 biggest cities in the run-up to the triggering of Article 51. The 2017 data reveals a clear divide […] 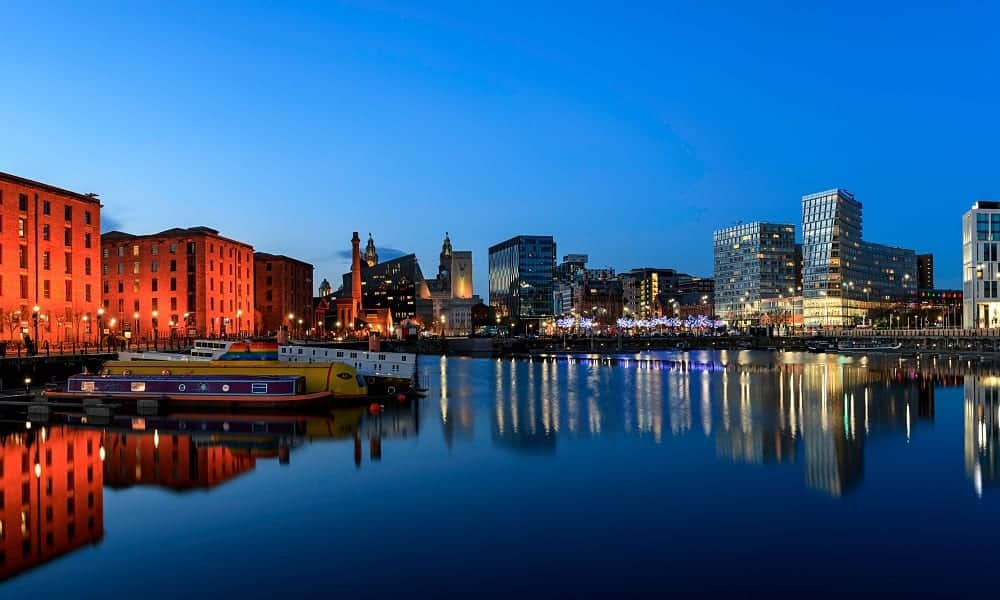 By Bea Patel, TLE Property Editor and Director of Shop for an Agent – the estate agent comparison website

Figures released last week (30 January 2017) from Centre for Cities highlights the shape of the UK’s 63 biggest cities in the run-up to the triggering of Article 51.

Centre for Cities emphasise the relevance of trade and exports in the run-up to Brexit. Property investment consultancy, Properties of the World stressed the importance of inward investment.

Jean Liggett, CEO of Properties of the World, said: “2017 is going to be a landmark year for the UK’s cities. Seven of them will be electing metro mayors in May, with the newly elected officials having to hit the ground running in terms of dealing with the fall-out from the government’s triggering of Article 51, which should take place by the end of March. Trade, exports and investment will require firm, decisive management for cities to thrive over the year ahead.”

Greater Manchester and Liverpool City Region are two cities that will be directly electing their own metro mayors in May.

Both cities stand out in terms of their ability to face Brexit head-on, according to Properties of the World. Not only will their metro mayors and reliance on the production of goods stand them in good stead, but the cities have unique attributes that should be of use.

Jean Liggett explains: “Manchester and Liverpool both enjoy property-related factors that will help to see them through the choppy waters of the Brexit process. The latest Hometrack data shows that Manchester’s property prices grew at the second-highest rate in the UK during 2016, while Liverpool topped the table for growth rate over the past three months. These dynamic urban areas are perfectly positioned to lead the UK’s cities into Brexit and out the other side.”

The Hometrack UK Cities House Price Index reveals Manchester’s property market is growing at the fastest rate for more than a decade. It is second to Bristol in terms of its 2016 growth rate, and may be ready to overtake it during Q1 2017.

The 8.9 per cent year on year rise in prices experienced in Manchester is a result of a significant lack of supply – something which all UK cities are struggling with because of urbanisation and a rise in popularity of city centre living.

Liverpool, with 21.57 per cent of households renting privately (or living rent-free) according to Centre for Cities, is enjoying a property market boom. Prices rose by three per cent over the last three months – the highest rate of any UK city analysed by Hometrack.

Liverpool and Manchester are key UK locations for property investment from overseas buyers as well as domestic investors.

Rents rose by 1.2 per cent in the North West over the past year, according to the Office for National Statistics. But regional variations within the area’s cities resulted in much higher rises in urban locations.

According to Jones Lang LaSalle, rents in Manchester city centre rose by around 11 per cent in 2016. They project house prices will grow by 4.5 per cent per year for the next five years. HSBC has identified the city as one of the top four buy-to-let hotspots in the country, reporting rental yields of 7.6 per cent.