Over the past 6 years, the NHS has had a total of 7,629 successful claims for misdiagnosis brought against it, totalling £1.024bn in compensation in England since 2012. With such staggering numbers, it’s easy to see why people often feel a strong sense of anger at the situation. It is polarising, with some angry about […] 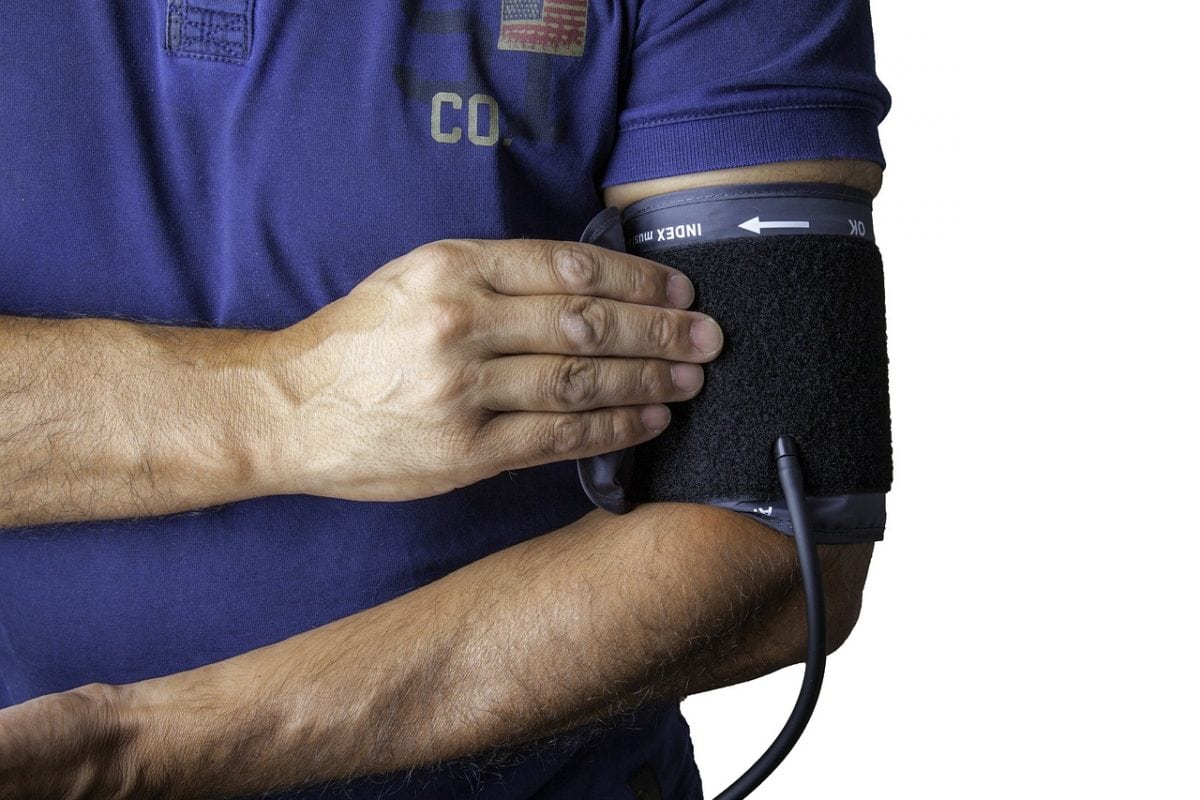 Over the past 6 years, the NHS has had a total of 7,629 successful claims for misdiagnosis brought against it, totalling £1.024bn in compensation in England since 2012. With such staggering numbers, it’s easy to see why people often feel a strong sense of anger at the situation. It is polarising, with some angry about understaffing and underfunding causing such mistakes, and some angry that people would make a claim against one of our greatest public services.

In the case of the latter though, misinformation and a lack of education about the financial implications of a misdiagnosed and untreated condition mean that many simply do not understand the cost of negligence to the average UK citizen.

How could a person qualify for misdiagnosis compensation?

It can be as simple as missed work days, thus a loss of income, and expenses incurred to take frequent trips to the doctor and chase your own misdiagnosis. Some are bounced around the health system for years, never truly getting answers. For some, never being able to return to their former life of work or their previous social life due to a negligent misdiagnosis may require financial security in compensation.

A misdiagnosed condition can worsen too, requiring additional care. While some care is provided on the NHS, residential care home fees or private at home care staff is not. Some councils do have grants available to help people modify their homes and cars for mobility issues or a change in ability – but without an actual diagnosis (which can happen if a person’s diagnostic investigation is ongoing) it becomes more difficult to receive care.

All cases are different, as are awards, but misdiagnosis remains a common reason for people to claim against the NHS. If the misdiagnosis could have been avoided, and results in a negative result, a person can recoup their financial losses by claiming compensation.  It is a safety net that exists to protect us all from human error, which is unfortunately, possibly becoming more common under an overstretched and underappreciated NHS.