But researchers caution that the treatment is ‘high-risk’. 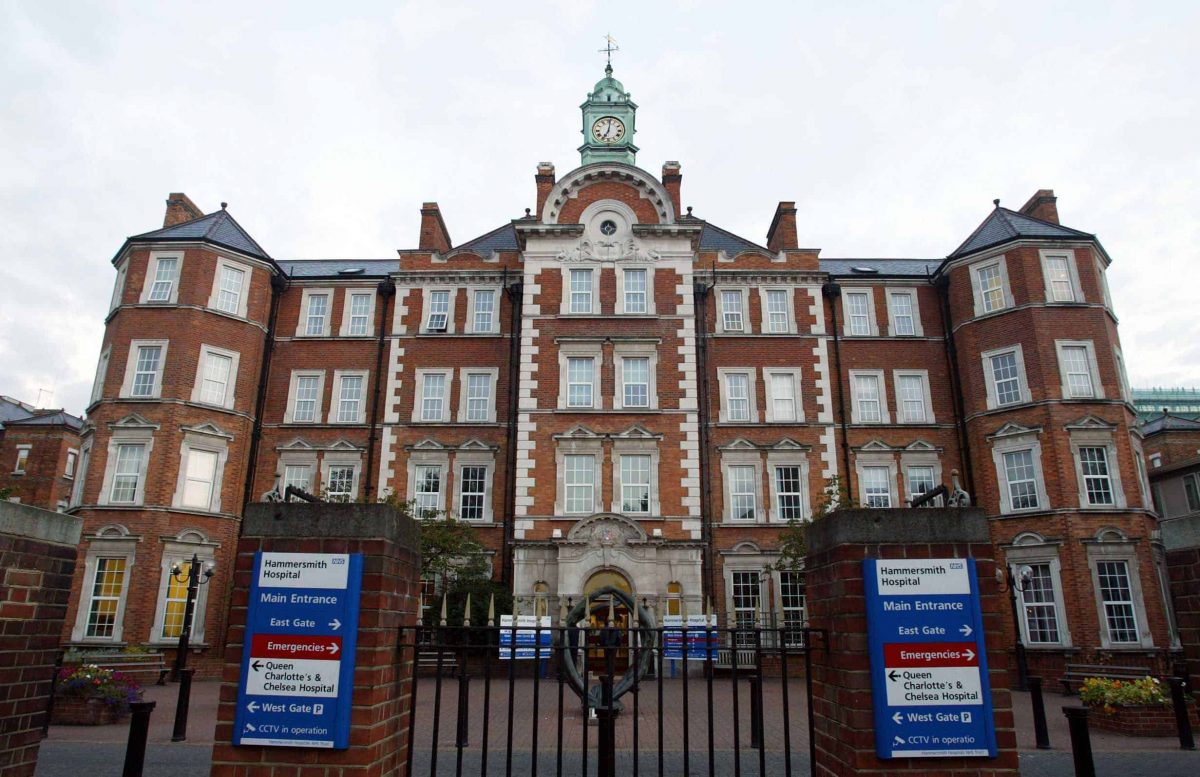 The Hammersmith Hospital in London where British Prime Minister Tony Blair is having medical treatment for a recurring heart condition.

Long-term follow-up of a London hospital patient who became second person in the world to be cleared of HIV has revealed no signs of any active viral infection for more than two years, doctors have said.

Adam Castillejo, 40, who only recently revealed his identity, achieved “sustained remission” from HIV after being treated at the Hammersmith Hospital in west London.

Scientists did not detect any active HIV virus in Mr Castillejo’s blood 30 months after his antiretroviral medication, which involves taking drugs to suppress the HIV virus, was discontinued.

While the treatment is high-risk and only suitable for certain patients, the researchers said the results provide evidence that Mr Castillejo is the second patient to be cured of the virus, more than a decade after the first person was declared free from HIV in Germany.

In 2003, Mr Castillejo was diagnosed with HIV infection and developed an Aids defining cancer, advanced Hodgkin’s Lymphoma, in 2012.

In 2016, he received a transplant of stem cells from a donor carrying a genetic mutation in the HIV receptor CCR5, which hinders the HIV virus from entering human cells.

Although there was no evidence of any active viral infection in Mr Castillejo, the researchers found remnants of the virus DNA in tissue samples, which they said are unlikely to cause any problems.

Professor Ravindra Kumar Gupta, a virologist at the University of Cambridge and lead author on the study, said: “We propose that these results represent the second ever case of a patient to be cured of HIV.

“Our findings show that the success of stem cell transplantation as a cure for HIV, first reported nine years ago in the Berlin patient, can be replicated.”

But he cautioned: “It is important to note that this curative treatment is high-risk, and only used as a last resort for patients with HIV who also have life-threatening haematological malignancies.

“Therefore, this is not a treatment that would be offered widely to patients with HIV who are on successful antiretroviral treatment.”

Similar therapy has been successful once before with Timothy Ray Brown, known as the “Berlin Patient”, who is still free of HIV after being treated in Germany.

His treatment included two rounds of stem cell transplant, as well as a total body irradiation and a chemotherapy drug regimen to target any residual HIV virus.

Mr Castillejo, on the other hand, underwent one stem-cell transplantation and a reduced-intensity chemotherapy drug regimen, without whole body irradiation.

The authors said while Mr Castillejo’s case represents “a step towards a less intensive treatment approach”, he will need continued monitoring for re-emergence of the virus.

The case report is published in The Lancet HIV journal and was presented at Conference on Retroviruses and Opportunistic Infections.

Commenting on the research, Dr Andrew Freedman, reader in infectious diseases and honorary consultant physician from Cardiff University, said: “Although further longer term follow-up will be required, it does seem highly likely that this is the second ever patient to be cured of HIV, after the ‘Berlin patient’.

“As the authors state, such treatment is not suitable for the millions of people infected worldwide.

“They need to continue long term antiretroviral drug therapy which is highly effective in reducing morbidity and mortality, as well as preventing onward transmission.”