by Ben Gelblum
in Health, Must Reads 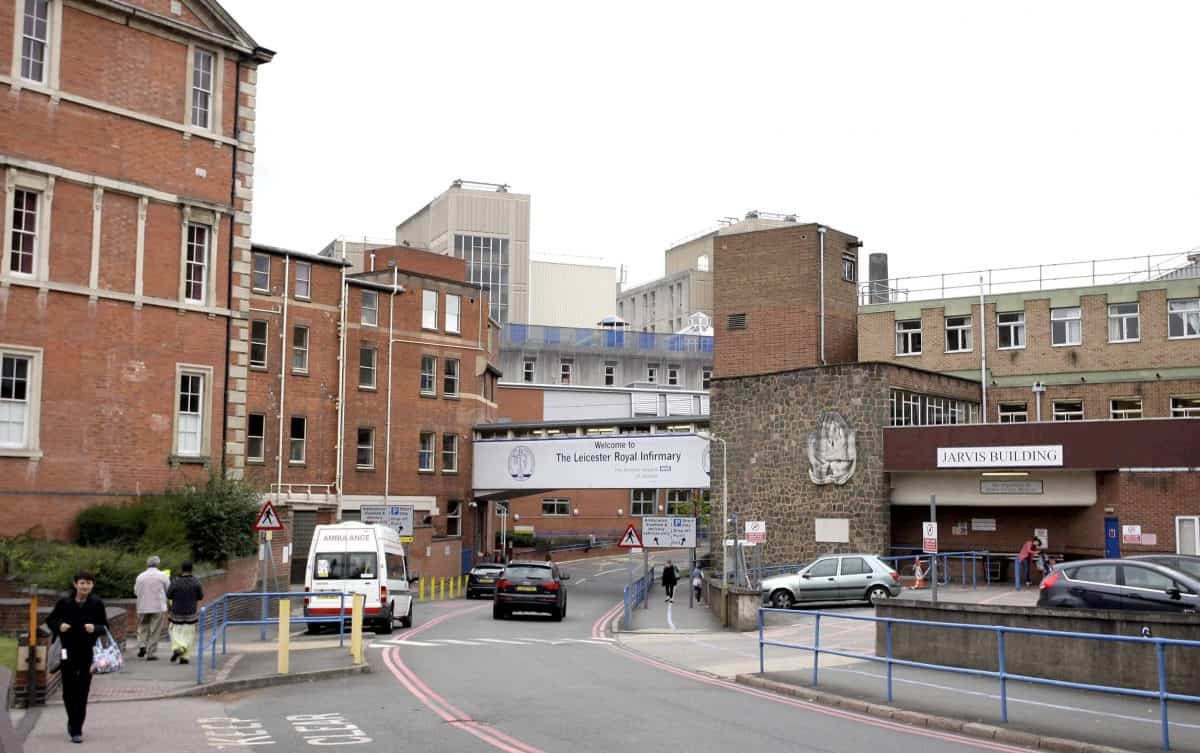 A man was mistakenly circumcised after bungling surgeons mixed up his notes with another patient, an NHS report has revealed.

The patient, who has not been named, was scheduled to have a cystoscopy – a procedure using a thin camera to examine inside the bladder.

But surgeons removed his foreskin after mixing up his medical notes with another patient due to have a circumcision last September.

The error was one of eight “never events” which took place at University Hospital of Leicester NHS Trusts last year.

In April another patient also had surgery intended for another man with a similar name.

The report stated: “Failure to demonstrate learning from never events has been a concern for Leicester, Leicestershire and Rutland commissioners and partners for some time.

“The CCG has an important role in continuing to support UHL to achieve their quality and safety ambitions and intends to do this modelling the comprehensive and collaborative approach described within the CQC report.

“This will be achieved through continuing to strengthen our relationships and aligning our improvement approach around a common set of clinical priorities.”

The trust say never events are “serious, largely preventable safety incidents that should not occur if the available preventative measures are implemented”.

Moira Durbridge, director of safety and risk at Leicester’s Hospitals said: “We remain deeply and genuinely sorry to those patients involved, and of course we have personally apologised to each one.

“We are committed to learning and improving and have enshrined this work into our clinical priorities within our Quality Strategy for 2019/20.”

1.January: Patient wrongly connected to air flowmeter instead of oxygen.

2.March: Swab left inside child who had adenoidectomy.

3.April: Patient wrongly connected to air flowmeter instead of oxygen.

5.May: Patient had wrong surgery after blunder with consent form process.

6.June: Surgeons incorrectly mark a patient for an angiogram.

7.September: Male patient mistakenly circumcised when he was supposed to have a cystoscopy.

8.November: Patient has a hip nail implanted in the wrong side.