Some evidence exposure caused tumours in the brain and adrenal gland too.

by Joe Mellor
in Health, Tech and Auto 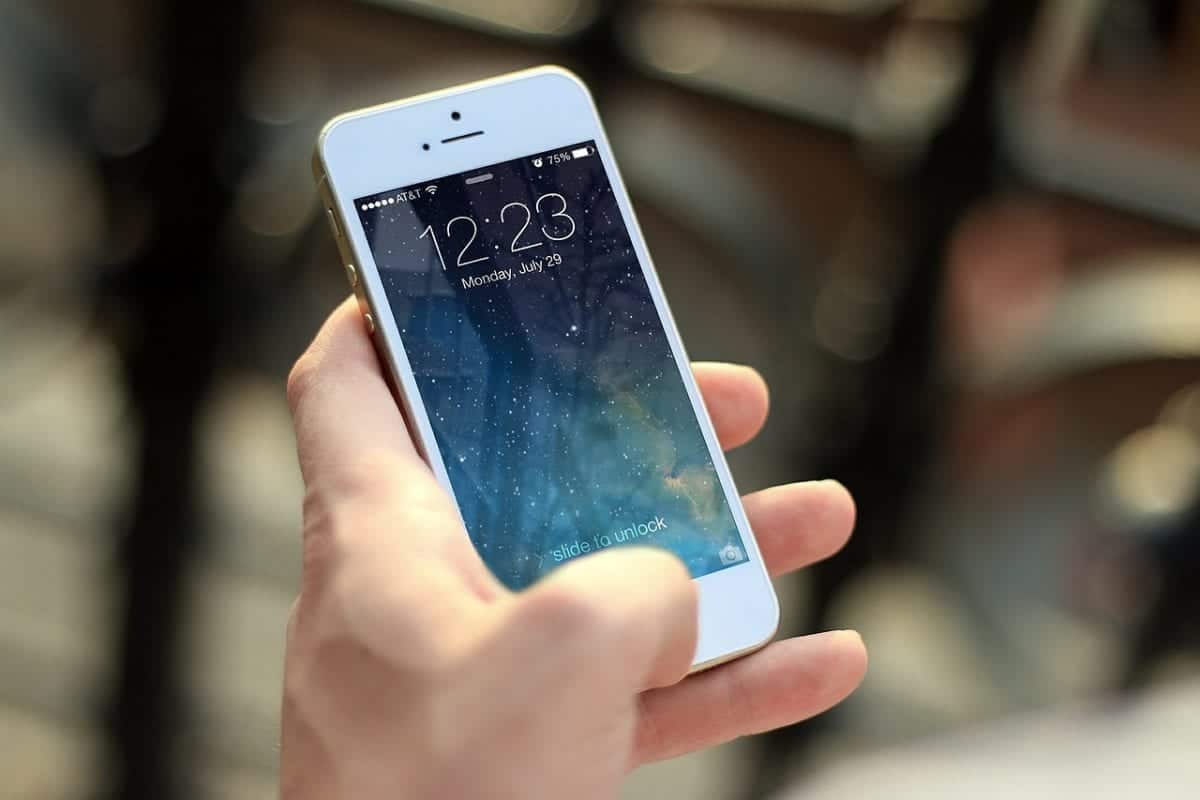 High exposure to mobile phone signals could trigger cancer in the heart, brain and adrenal gland, scientists have warned.

Although the tests were done on rodents at levels much higher than humans are currently exposed to there was a clear link with male rats.

For female rats and mice of both sexes the evidence was less clear as to whether cancers observed were associated with signal exposure.

Senior scientist Dr John Bucher at the National Toxicology Programme in Durham, North Carolina said: “The exposures used in the studies cannot be compared directly to the exposure that humans experience when using a cell phone.

“In our studies, rats and mice received radio frequency radiation across their whole bodies.

“By contrast, people are mostly exposed in specific local tissues close to where they hold the phone.

“In addition, the exposure levels and durations in our studies were greater than what people experience.”

The finding was the result of a $30 million 10 year study to assess the health effects in animals exposed to RFR with modulations used in 2G and 3G cell phones.

The final reports represent the consensus of NTP and a panel of external scientific experts who reviewed the studies in March after draft reports were issued in February.

Dr Bucher explained: “Cell phones utilise a specific type of radio waves, or radio frequency radiation (RFR), to transmit between the devices and the network.

“Exposure of people to RFR occurs primarily through use of cell phones and other wireless devices.

“We studied the effects of nearly lifetime exposures to two different types, or modulations, of RFR (GSM and CDMA) used in cellular telephone networks in the United States in male and female rats and mice to identify potential toxicity or cancer-related hazards.

“When the current studies were being designed, 2G technology was the industry standard, and 3G technologies were under development.

“In fact, today’s phones are very complex in that they contain several antennas, for Wi-Fi, GPS, 2G/3G bands, etc.

“The results of these studies remain relevant to current exposures, although the power levels of the exposures were much higher than typical patterns of human use.”

The lowest exposure level used in the studies was equal to the maximum local tissue exposure currently allowed for mobile phone users but this power level rarely occurs with typical use.

The highest exposure level in the studies was four times higher than the maximum power level permitted.

Dr Bucher added: “We believe that the link between radio frequency radiation and tumours in male rats is real, and the external experts agreed.”

Lead toxicologist on the studies Dr Bucher said: “A major strength of our studies is that we were able to control exactly how much radio frequency radiation the animals received – something that’s not possible when studying human cell phone use, which has often relied on questionnaires.”

Exposure to RFR began in the womb for rats and at five to six weeks old for mice, and continued for up to two years, or most of their natural lifetime.

The RFR exposure was intermittent, 10 minutes on and 10 minutes off, totalling about nine hours each day.

These studies did not investigate the types of RFR used for Wi-Fi or 5G networks.

Dr Wyde added: “5G is an emerging technology that hasn’t really been defined yet.

“From what we currently understand, it likely differs dramatically from what we studied.”

Future studies will focus on developing measurable physical indicators, or biomarkers, of potential effects from RFR.

These may include changes in metrics like DNA damage in exposed tissues, which can be detected much sooner than cancer.