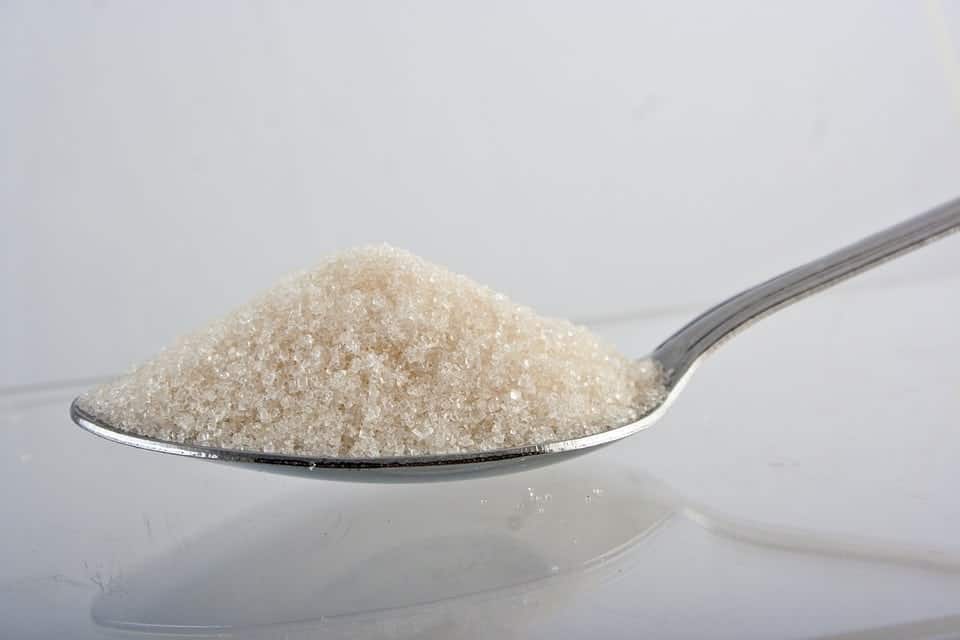 Having type 2 diabetes increases your risk of developing Parkinson’s disease by nearly a third, a new study reveals.

Scientists at University College London based their findings on 12 years of statistics on the nationwide hospital database in England.

They concluded that suffering type 2 diabetes leads to a 31 per cent increased risk of getting Parkinson’s disease.

The study, presented to the American Academy of Neurology, found that the risk may be higher for younger people and those with complications from diabetes.

Study author Dr Thomas Warner, of University College London said the team identified more than two million people who were admitted to hospital for type 2 diabetes for the first time.

They then compared them to six million people who were admitted for non diabetes related issues like sprains or hip replacements.

He said: “Our study examined data on a large portion of the English population and found a strong link between these two seemingly different diseases.

“Whether it is genetics that may play a role in the development of these diseases or they have similar pathways to development needs to be investigated further.”

Researchers were thorough in their approach, working extensively to exclude diseases that are known to mimic Parkinson’s and adjusting for age, sex, where participants lived, frequency of hospital admissions and duration of follow-up.

They found that those with type 2 diabetes had a 31 percent greater risk of a later diagnosis of Parkinson’s disease than those without diabetes.

Dr Warner hopes the findings will shape future approaches to diagnoses, he said: “It is possible that a link between type 2 diabetes and Parkinson’s could affect future diagnosis and treatment of these diseases.”

Shockingly, findings show that younger people are at a higher risk of developing Parkinson’s than their older counterparts.

In a study of the 25 to 44 age group, 58 of 130,728 people developed Parkinson’s, compared with 280 of 2,559,693 in the group of people without diabetes, which after adjustment amounted to a four-fold greater risk for those with diabetes.

For comparison, among those who were 75 and older, there were 7,371 people out of 664,709 people with diabetes who developed Parkinson’s, compared with 10,105 out of 752,104 in the group of people without diabetes, which after adjustment amounted to an 18 percent greater risk than for those without diabetes.

One limitation of the study was that researchers were unable to adjust results for medication and smoking and because it was a hospital-based study, it is possible those diagnosed with diabetes may have had a more severe form of the disease than those who are diagnosed in a clinic.