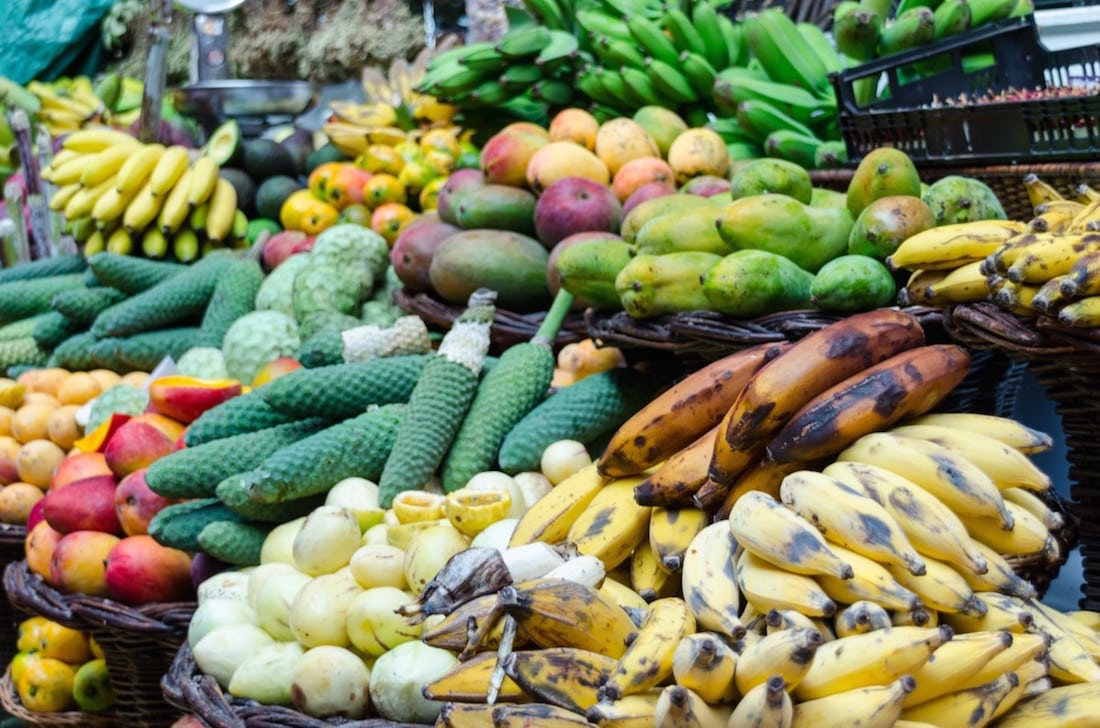 Eating plenty of fruit and veg slashes the risk of breast cancer, according to new research.

A study showed that women who consumed the most were 11 per cent less likely to develop the disease than those who ate the least.

Cruciferous, yellow and orange veg – such as broccoli, peppers and carrots, respectively – provided the biggest benefit.

What is more, the healthy foods were particularly protective against the most aggressive types of tumour.

But many women – as well as men and children – struggle to even eat the five a day (400g) recommended by the World Health Organisation. In the UK, only about one in three people eats enough.

Nutitionist Dr Maryam Farvid, of the Harvard T.H. Chan School of Public Health in the US, said fruit and veg is rich in antioxidants and other micronutrients – which all play a role in warding off the disease.

She said: “Although prior studies have suggested an association, they have been limited in power, particularly for specific fruits and vegetables and aggressive subtypes of breast cancer.

“This research provides the most complete picture of the importance of consuming high amounts of fruit and vegetables for breast cancer prevention.”

The study, published in the International Journal of Cancer, followed more than 182,000 US nurses for almost four decades and found those

It found breast cancer rates were eleven percent lower among those who had more than five and a half servings of fruit and vegetables a day compared to those who ate two and a half or less.

Higher consumption of fruits and vegetables was especially associated with reduced risk of the deadliest ER-negative, HER2-enriched and basal-like tumors.

But the benefits of fruits and vegetables found in this study appear to be independent of their fibre content, said the researchers.

This suggests other constituents of these foods, such as antioxidants and other micronutrients, may also be important in reducing breast cancer risk.

The researchers said the findings held after taking into account other potential breast cancer risk factors such as age, weight, smoking status and family cancer history collected from biennial questionnaires.

Breast cancer is the most common type of cancer in women in the UK. One in eight will develop the disease during their lifetime.

A healthy, balanced diet is recommended for all women, as it could help prevent many forms of cancer, say the NHS. Women that maintain a healthy weight are less likely to develop cancer.