Research released by the ONS show the five-year survival rate in England has increased from 77.1 per cent in 2001 to a predicted 84 per cent for those diagnosed in 2017. 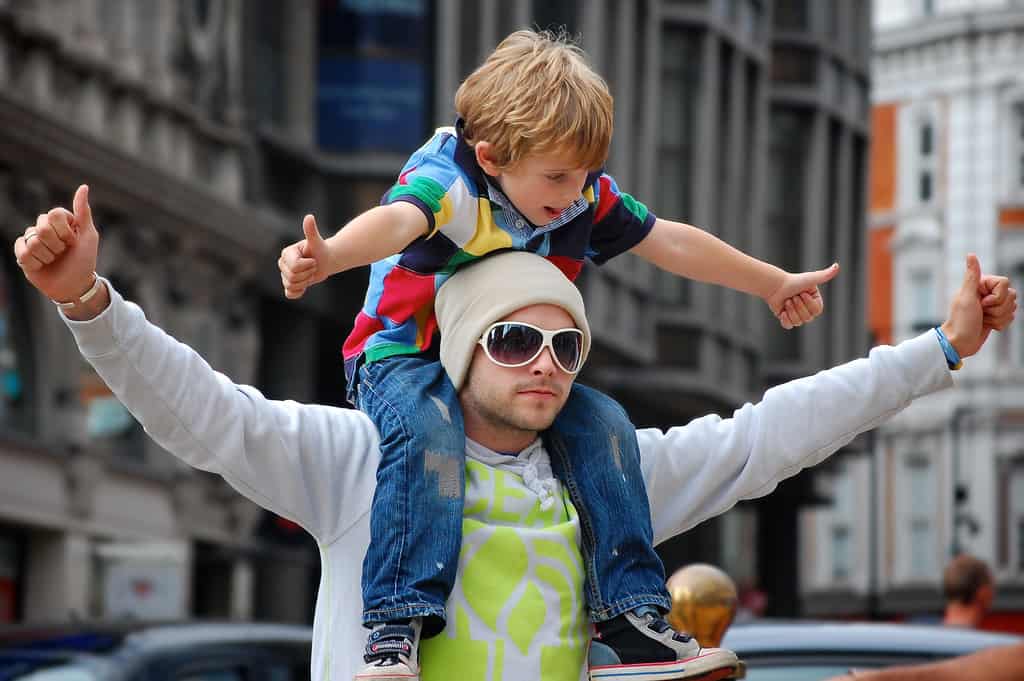 The number of children surviving cancer has continued to rise thanks to improved treatment and supportive care, according to the latest figures.

Research published by the Office for National Statistics shows the five-year survival rate in England has increased from 77.1 per cent in 2001 to a predicted 84 per cent for those diagnosed in 2017.

A similar increasing trend has also been observed for both one-year and 10-year survival.

Childhood cancer is relatively uncommon, with 1,444 boys and girls aged 0 – 14 years old diagnosed with the illness in 2016.

It accounts for around 0.5 per cent of all new cancer diagnoses registered and improvements in treatment and supportive care are “likely” to be behind the increases in survival, the ONS report said.

The most common cancers in children were leukaemia and malignant neoplasms of the brain, which made up 50.8 per cent of all childhood cancers in 2016.

The cancer registration and survival data was collected and calculated by the National Cancer Registration and Analysis Service (NCRAS) within Public Health England (PHE) and published in partnership with the ONS.

It is a vast improvement on the early 1960s, when around three quarters of children diagnosed with cancer died.

Dhivya O’Connor, deputy CEO of Children with Cancer UK, said: “We welcome the news that survival rates for children with cancer have improved over the past 17 years.

“Since Children with Cancer UK was established just over 30 years ago, we have seen immense progress in childhood cancer treatment, but there remains work to do in the fight against childhood cancer.

“Some types of cancers still have very poor prognosis in children and can severely affect quality of life and survivorship.

“That’s why it is crucial that we continue to invest in innovative new treatments like precision medicine that could improve survival rates in even the hardest-to-treat cancers, reduce the burden of toxicity for young cancer patients and help keep families together.”