Thanks to the influence of social media culture and sustained awareness efforts, the famous myth of the bad British teeth is slowly dying. According to recent research, the UK does better than the US in terms of oral health and Brits now spend on average around £2 billion on private dental care every year, which […] 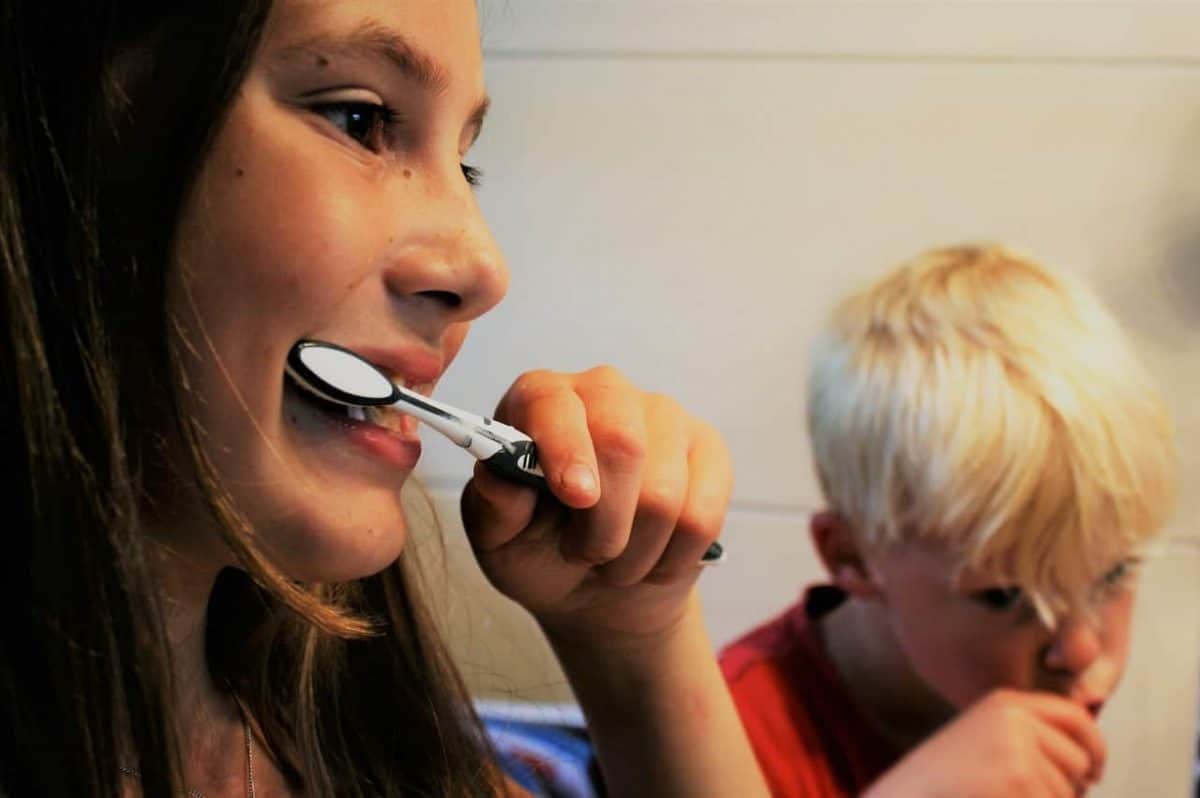 Thanks to the influence of social media culture and sustained awareness efforts, the famous myth of the bad British teeth is slowly dying. According to recent research, the UK does better than the US in terms of oral health and Brits now spend on average around £2 billion on private dental care every year, which is 30% more than in 2010. The demand for professional tooth whitening and orthodontics is at an all-time high, but experts warn that this optimistic picture doesn’t include children.

According to the annual report of the Teeth Team Programme, “a coherent, wide-reaching strategy underpinned by sustainable funding is needed urgently to prevent a generation of disadvantaged children suffering poor oral health for life.” According to the report, British children are facing worrying levels of tooth decay, which not only affects their general health and wellbeing but also requires costly treatments later in life.

The Organisation for Economic Co-operation and Development’s (OECD) released a report in 2008 pointing out that the average British child had 0.7 missing teeth, which not only was a massive improvement from the 5.6 average in 1963, but also from the American average of 1.3. However, according to the chairman of the British Dental Association, this progress shouldn’t let governments and educators let their guard down because the oral health of British kids is facing many other problems.

British children may have fewer missing teeth, but that doesn’t mean they are free of oral health issues. According to Public Health England, 25% of 5-year olds have three or four teeth affected by tooth decay and the first signs of tooth decay start to appear by the age of three.

Additionally, only 58% of children see the dentist regularly, although kids’ dental check-ups are free under the NHS and the NHS spends around £3.4 billion on dental care annually.

Although it may seem like a benign issue in its early stages, tooth decay can actually affect children’s health, wellbeing, and school performance:

One of the most misleading things about tooth decay is that, in the early stages, it doesn’t cause any symptoms. The damage to the tooth can be so small that parents cannot see it with the naked eye and, since tooth decay start as early as three years old, children may not be able to explain that something is wrong either. Only a professional dentist can spot the early signs of tooth decay and fix the issue as early as possible before extraction becomes the only option.

Increased awareness of the importance of children’s dental check-ups is something that both the private and the public sector are striving to achieve. In British schools, educators are making efforts to treat oral health education with the same importance as reproductive and mental health. At the same time, there are many private dental clinics in London and other major UK cities that offer special children’s dentistry services in a friendly, calming, and welcoming environment. The long-term goal is to show children that going to the dentist is nothing to be scared of and instil good oral health habits that prevent serious dental problems down the line.

Going to regular check-ups and investing in preventive care is more affordable than a tooth extraction. British parents spend around 2.3 billion pounds a year on private treatment for tooth decay, in addition to the £3.4 billion spent by the NHS. The average cost of a hospital tooth extraction for a child under five is £836, which can be problematic for low-income households and for the public health system as a whole.

Complex dental treatments in childhood can cause traumatic experiences

One of the most common reasons why people are afraid of going to the dentist in their adult years is because they had to undergo complex, painful treatments in childhood. Waiting for the early signs of tooth decay to develop into serious problems will require uncomfortable emergency treatments, and this can lead to trauma when the patient is a 5-year-old child.  To avoid this, parents should take advantage of free kids’ dental checks ups and invest in preventive care, which is minimally invasive. When dental check-ups are normal, routine experiences, children grow up to see the dentist as a friendly, helpful figure, not a threating one.

Tooth decay can be extremely dangerous

Tooth decay is as dangerous as it is common. Failing to address cavities in childhood can lead to complex oral health issues later in life and, the more time passes, the harder and more expensive they become to solve. Untreated cavities can cause bad breath, pain, inflammation and, after several years, they can even kill the nerve, the blood vessels of the tooth, and ultimately the tooth itself. Once a tooth is lost as a result of advanced decay, dentists recommend considering implant options as soon as possible, because the remaining teeth can migrate to fill the empty spot and waiting until adulthood can affect the success rate.

Last, but definitely not least, tooth decay is associated with a diet rich in sugars, fizzy drinks, and carbohydrates, which can lead to obesity and an increased risk of cardiovascular disease. Since the UK has some of the highest child obesity rates in Europe, oral health experts insist on the importance of a joint effort to encourage healthy dental and eating habits from an early age.