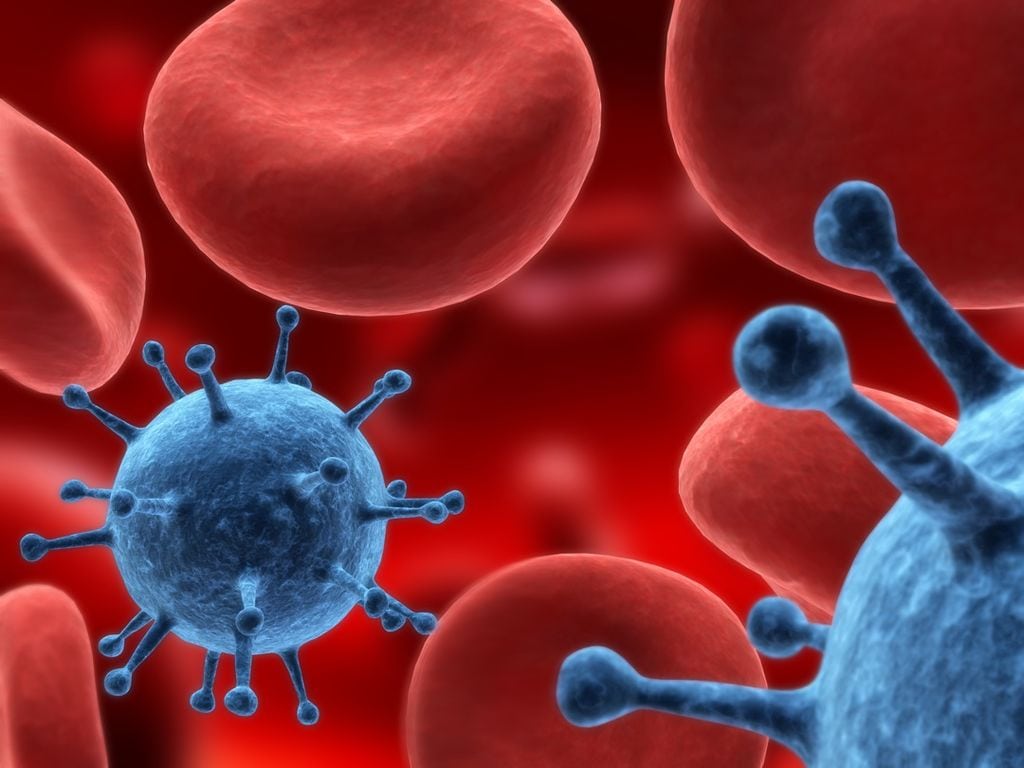 Breast cancer could be prevented by targeting certain proteins in the body, suggests a new study.

Researchers have discovered that epigenetic proteins promote the proliferation of mammary gland stem cells in response to the sex hormone progesterone.

The study, published in the Journal of Cell Biology, suggests that inhibiting these proteins with drugs could prevent the development of breast cancer in women at high risk of the disease.

But mammary gland progenitors may also give rise to cancer.

Progesterone exposure and stem cell proliferation have been linked to the development of breast cancer, and the number of progenitor cells is often elevated in women carrying mutations in BRCA1 or other genes that put them at a high risk of developing the disease.

Professor Rama Khokha, of the University of Toronto in Canada, said: “Currently, there are no standard of care preventative interventions for women at high risk of breast cancer.

“Although it is becoming increasingly clear that stem and progenitor cells underlie cancer development, we lack strategies to target these cells for chemoprevention.”

To learn more about progenitor cells and identify any vulnerabilities that could potentially be exploited to prevent the development of breast cancer, Prof Khokha and her colleagues isolated cells from the mammary glands of mice and examined how they changed in response to progesterone.

The researchers had previously measured all of the RNA molecules produced by mammary gland cells.

For the study, they quantified all of the cells’ proteins and assessed the cells’ epigenomes – the various chemical modifications to a cell’s chromosomes that help determine which genes are turned on and off.

The global overview of mammary gland cells revealed that in response to progesterone, progenitor cells – particularly luminal progenitor cells – up-regulate many of the epigenetic regulatory proteins responsible for modifying the cells’ chromosomes.

Prof Khoka said: “We thought that drugs that inhibit these epigenetic regulatory proteins might suppress the proliferation of stem and progenitor cells in response to progesterone.

The researchers tested multiple epigenetic inhibitors, many of which are already approved for use in humans.

Several of the drugs inhibited the proliferation of mammary gland progenitor cells and decreased their total number in mice.

One, a drug called decitabine that inhibits DNA methyltransferase enzymes and is approved to treat myelodysplastic syndrome, delayed the formation of tumors in breast cancer-prone rodents.

Prof Khokha and her colleagues then tested the effects of epigenetic inhibitors on mammary gland progenitor cells isolated from women at high risk of developing breast cancer.

Progenitor cells from patients with BRCA1 mutations were particularly vulnerable to epigenetic inhibitors, including decitabine.

Decitabine also suppressed the activity of progenitor cells from patients with mutations in the BRCA2 gene.

Prof Khokha added: “This demonstrates that the dependency of progenitor cells on specific epigenetic proteins is conserved between mice and humans and highlights the potential of epigenetic therapies to target these important cell types in the human breast as a form of chemoprevention.”

By Ben Gelblum and  Stephen Beech