A 30-year study found a clear link between optimism and prolonged life. 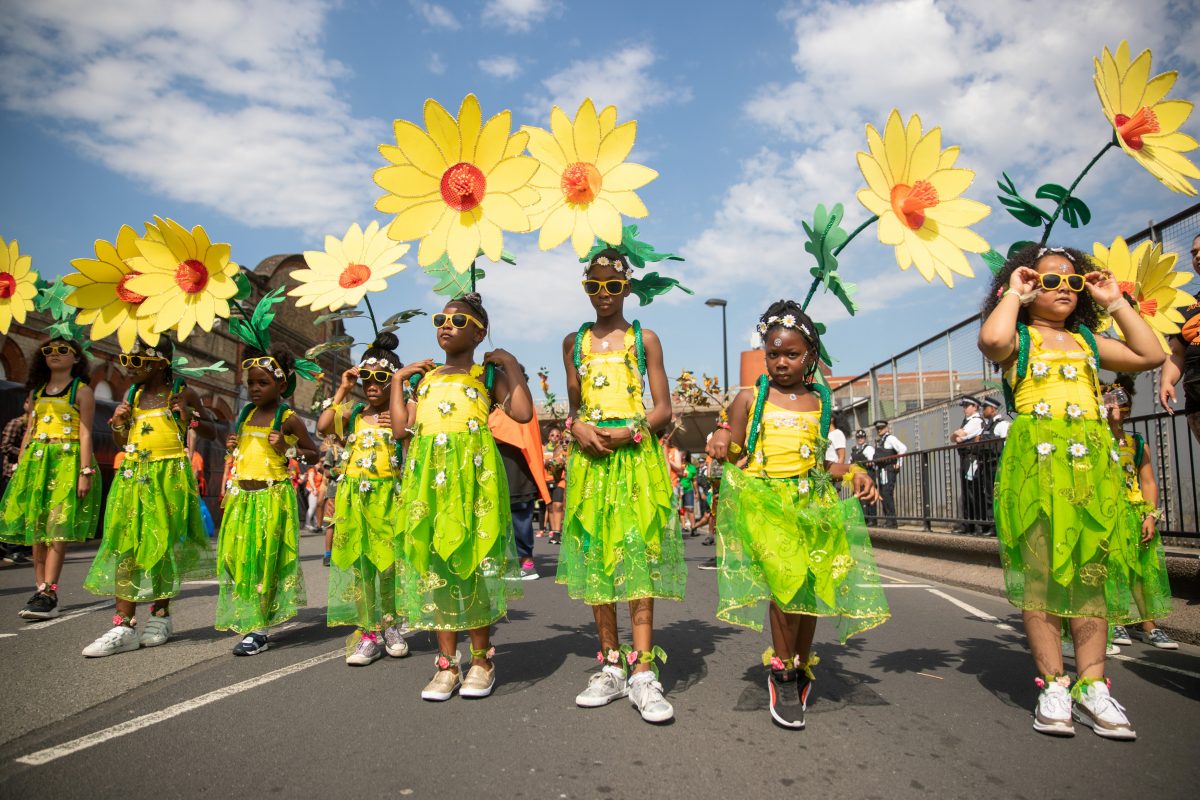 Optimists really do live longer, according to major new research.

A 30-year study found a clear link between optimism and prolonged life.

The findings show that people with greater optimism are more likely to live longer and to achieve “exceptional longevity” – living to the age of 85 or even older.

Optimism was defined as a general expectation that good things will happen, or believing that the future will be favourable because we can control important outcomes.

Previous studies have identified many risk factors that increase the likelihood of diseases and premature death, but much less is known about positive factors that can promote healthy aging.

The latest American study was based on 69,744 women and 1,429 men. They completed surveys to assess their level of optimism, as well as their overall health and well-being habits – such as diet, smoking and alcohol consumption.

When participants were compared based on their initial levels of optimism, the researchers found that the most optimistic men and women had, on average, an 11 to 15 per cent longer lifespan, and had 50 to 70 per cent greater odds of reaching 85 years old compared to the least optimistic groups.

The results were maintained after accounting for age, demographic factors such as educational attainment, chronic diseases, depression and also health factors such as alcohol consumption, exercise, diet and primary care visits.

“This study has strong public health relevance because it suggests that optimism is one such psycho-social asset that has the potential to extend the human lifespan.

Study senior author Professor Laura Kubzansky, of the Harvard T.H. Chan School of Public Health, said: “Other research suggests that more optimistic people may be able to regulate emotions and behaviour as well as bounce back from stressors and difficulties more effectively.”

The researchers also consider that more optimistic people tend to have healthier habits – such as being more likely to engage in more exercise and less likely to smoke, which could extend lifespan.

Senior author Professor Fran Grodstein, of Harvard Medical School, said: “Research on the reason why optimism matters so much remains to be done, but the link between optimism and health is becoming more evident.”

Dr Lee added: “Our study contributes to scientific knowledge on health assets that may protect against mortality risk and promote resilient aging.

“We hope that our findings will inspire further research on interventions to enhance positive health assets that may improve the public’s health with aging.”