Over the past few years in the UK, alcohol use disorder has been a growing issue due to poor mental health caused by the pandemic progressing people’s drinking habits.We take a closer look into the timeline and symptoms. 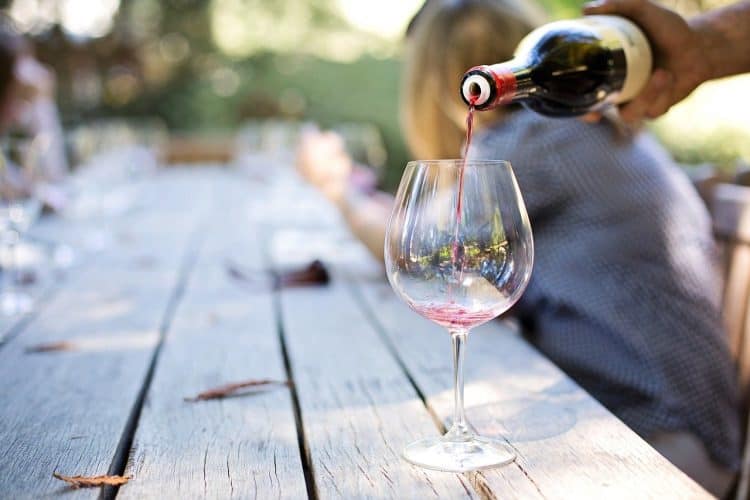 Alcohol addiction – or alcohol use disorder – is a chronic relapsing disorder associated with compulsive drinking, even when the person may want to stop. There are varying severities of the disorder, ranging from mild to severe. Some signs and symptoms of this condition include:

In 2020, there was a 20% increase in the number of alcohol specific deaths compared to 2019, with the people in higher levels of poverty disproportionately affected. This disorder does not have to be a death sentence, with three-quarters of people living with it eventually overcoming their alcohol addiction.

When someone starts to consume alcohol regularly, chemical and physical changes in the brain and body occur which make it extremely difficult to stop. Addiction influences the decision making and reward centres of the brain via directly changing levels of neurotransmitters being released – such as dopamine. This results in individuals not being able to control their drug taking behaviour, even when they may want to.

Ethanol is the key ingredient in most alcoholic beverages which acts as a central nervous system (CNS) depressant. Repeated exposure to ethanol reduces the activity of glutamate receptors which are the excitatory portion of the CNS, while increasing the activity of the inhibitory part called gamma-aminobutyric acid receptors. Overtime, this causes the addicted individual’s body to become dependent on the substance.

If someone who is dependent on alcohol stops consuming it or significantly reduces their dose, their CNS becomes overexcited and they will be faced with withdrawal symptoms. Most people experience mild but uncomfortable withdrawal symptoms within the first couple of hours after their last drink, and these include:

These uneasy symptoms can sometimes progress to more severe withdrawals, such as:

Each individual’s alcohol withdrawal syndrome will present itself slightly differently due to the severity of their addiction, history of abuse, other health conditions, other substance use disorders, and genetics. However, a 2016 research paper published a generalised timeline of withdrawal that gives an idea of the process.

While people with a mild form of the alcohol addiction can undergo their detox at home with a strong support group, people with moderate or severe cases of the disorder should always seek medical assistance. This is because of the potentially severe and dangerous nature of these symptoms. Healthcare professionals can devise an appropriate treatment plan, with around the clock support if needed so the detox process can be undergone with as little risk and chance of relapse as possible.

Studies have shown that taking benzodiazepines during withdrawal also reduces the rate of delirium tremens, making this detox period safer. Other medication may also be prescribed such as sedatives, barbiturates, and phenytoin.

Most people stop experiencing intense physical withdrawal symptoms from alcohol after the first few weeks from their last drink, though some people’s symptoms can worsen over time. In these cases, it is vital to seek emergency medical attention and receive expert treatment to overcome the detox period safely.

For most people, milder symptoms can persist for an extended period while their body readjusts to the lack of alcohol in their system. These include fatigue, irritability, and sleep disturbances. Here, a strong support system is key to get through this challenging time, enlisting friends and family and also support groups. These groups offer a safe space for thoughts and feelings to be shared in a non-judgemental environment with people who have gone through a similar situation. Many people find these meetings a source of motivation to stay on track and hear inspiring stories from others who have made it to the other side.