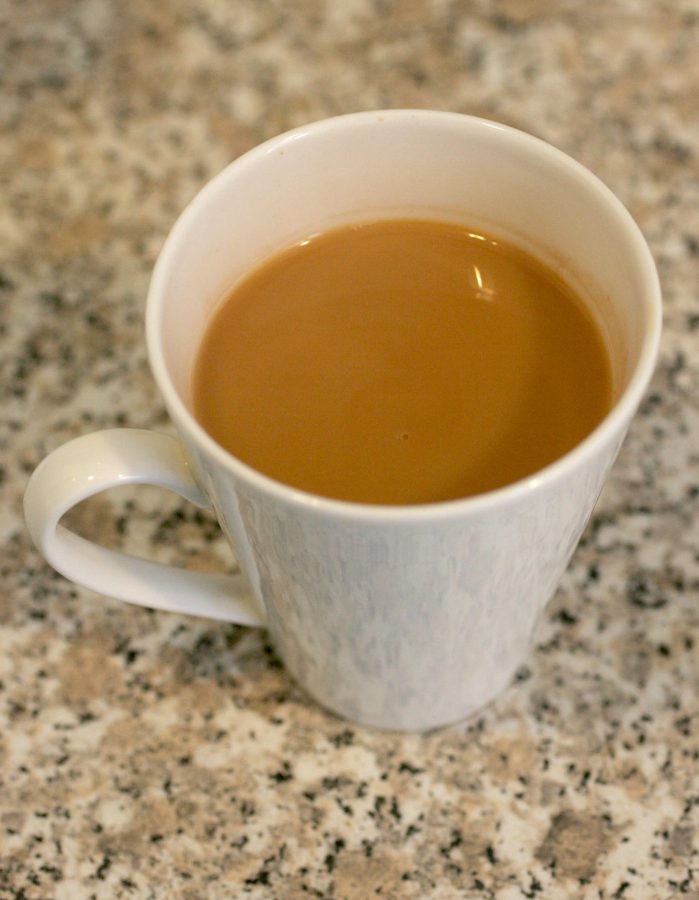 A daily cuppa could protect against Alzheimer’s disease, according to new research.

A study of older people found regular consumers of it had better organised working brains.

It applied to all types including staples such as PG Tips, Tetley, Yorkshire Tea and Typhoo as well as oolong or green.

Tea protects against age-related decline in the brain

“They suggest drinking tea regularly has a protective effect against age-related decline in brain organisation.”

Our brains consist of around 86 billion nerve cells, or neurons, each linked to up to 200,000 others. They control how well we think, learn and remember.

Two years ago a study of almost 1,000 people in China by the same team found drinking tea halved their risk of developing dementia over the next decade.

But they did not know why. Now scans of three dozen over 60s has shown those who drank tea at least four times a week had more efficiently connected brain regions.

Prof Feng’s team, who included colleagues at the universities of Essex and Cambridge, found they were cognitively fitter than non-tea drinkers.

Prof Feng said: “Take the analogy of road traffic as an example – consider brain regions as destinations, while the connections between brain regions are roads.

“When a road system is better organised, the movement of vehicles and passengers is more efficient and uses less resources.

“Similarly, when the connections between brain regions are more structured, information processing can be performed more efficiently.”

The study published in Aging follows previous research suggesting tea reduces the risk of a number of illnesses – including heart disease and cancer.

Experts believe antioxidants called flavonoids are the key ingredient that benefit health. They are found in many foods and plants and help prevent cell damage.

In particular a group of chemicals called catechins, a major component of tea leaves,
hamper inflammation – a process that is behind all potentially fatal conditions.

They are also thought to help the body by mopping up harmful substances in the blood.

Prof Feng said: “In both animal and human studies, catechin has been found to be beneficial to cognitive health, showing enhancements in memory recognition and working memory performance compared to the intake of placebo.”

The participants, all from Singapore, also had to undergo neuropsychological tests and MRI (magnetic resonance imaging) between 2015 and 2018.

Upon analysing their cognitive performance and scans, the researchers discovered individuals who had drank tea for about 25 years had the best brains.

Added Prof Feng: “We have shown in our previous studies tea drinkers had better cognitive function as compared to non-tea drinkers.

“Our current results relating to brain network indirectly support our previous findings by showing the positive effects of regular tea drinking are the result of improved brain organisation brought about by preventing disruption to inter-regional connections.”

Around 850,000 people in the UK have dementia. There is no cure despite decades of research.

The figure is expected to rise to two million by 2050 because of the ageing population –
making lifestyle changes that reduce the risk an increasing area of interest.

Prof Feng said: “Tea has been a popular beverage since antiquity, with records referring to consumption dating back to the dynasty of Shen Nong, approximately 2700 BC, in China.

“Tea is consumed in diverse ways, with brewed tea and products with a tea ingredient extremely prevalent in Asia, especially in China and Japan. It also is more fashionable than ever in western countries.

He added: “A large number of studies have suggested the reduction of inter-regional connectivity is associated with brain ageing.

“Our study suggests tea drinking is effective in preventing or ameliorating cognitive decline and that tea drinking might be a simple lifestyle choice that benefits brain health.”

Prof Feng pointed out although his studies involved individuals from Asia, they should apply to all populations.