Leah Holland said she had pondered inking a self-affirmation tattoo for two years, before she finally got one in March 2020. It seems she should have waited a bit longer.

by Henry Goodwin
in Lifestyle 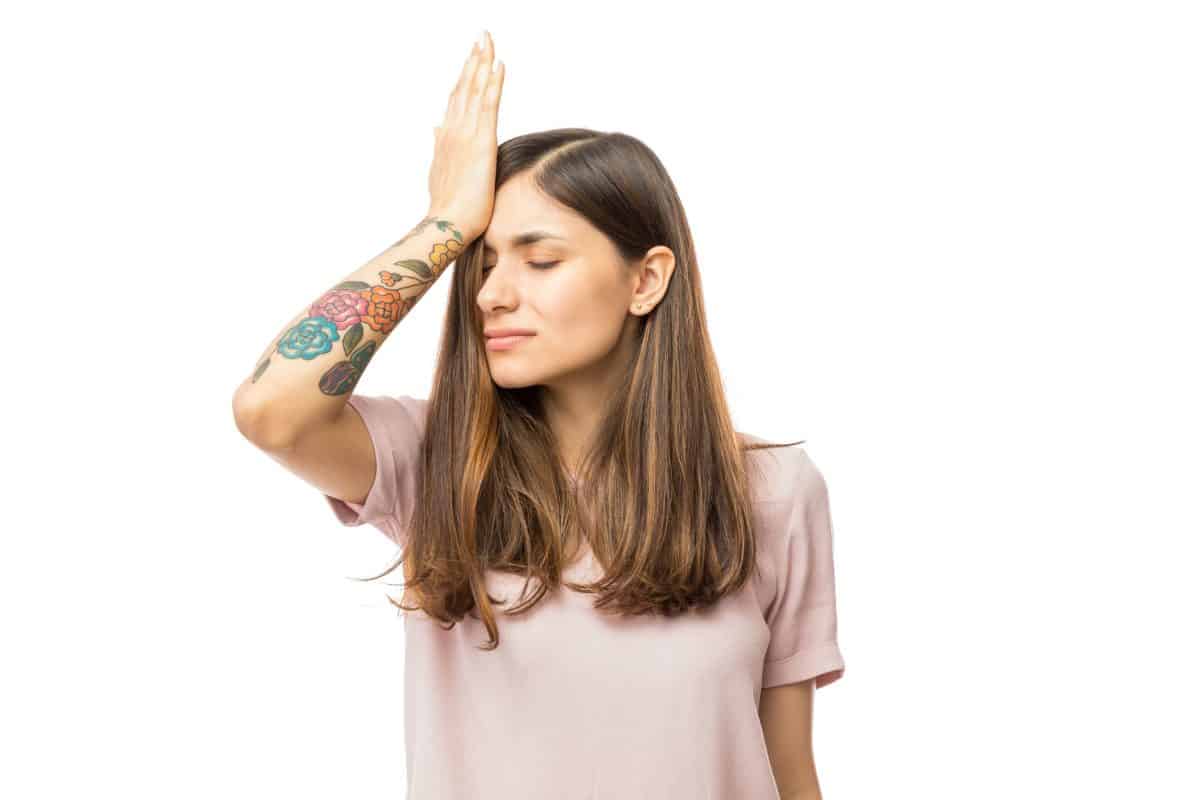 Thought you’d had a bad time of it during the pandemic? Well, the cautionary tale of a woman from Kentucky might make you feel a bit brighter about the last twelve months.

Leah Holland said she had pondered inking a self-affirmation tattoo for two years, before she finally got one in March 2020. It seems she should have waited a bit longer.

Competing in a TikTok challenge for “the dumbest tattoo you’ve ever gotten”, Holland revealed that she had tattooed the following on her arm: “Courageously and radically refuse to wear a mask.”

Holland insists she is anything but anti-mask – claiming the unfortunate in was meant to reinforce “being true to your self and real and not pretending to be something you’re not.”

The 25-year-old from Georgetown, Kentucky said she got the tattoo on 4 March. Two days later, Kentucky announced its first recorded case of Covid-19. The rest, as they say, is history.

She told a local newspaper in Kentucky she shared the ill-timed tat with the world because “I just kind of wanted people to laugh with me because I think it’s funny now too.”

I’m not sure I’d be feeling so positive if I were in her shoes.

Related: It’s your own fault you lost your job during pandemic, half of Brits reckon