Plastic surgery has become as much of a pop culture phenomenon as a medical marvel. By the mid-90s, complicated cosmetic procedures were known by the average Jo on the street, whether they were discussing breast augmentations or dermal fillers. Louis Theroux underwent cosmetic surgery for a documentary; glamour model Jordan became a household name in […] 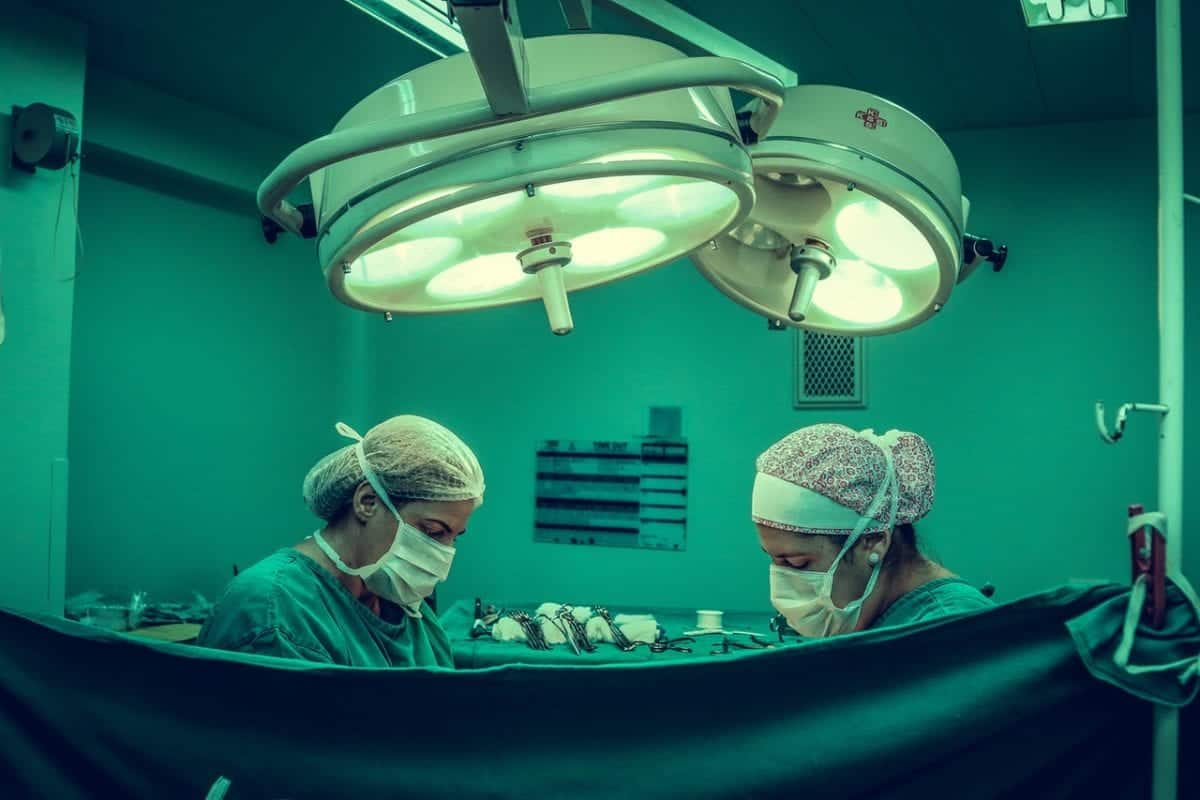 Plastic surgery has become as much of a pop culture phenomenon as a medical marvel. By the mid-90s, complicated cosmetic procedures were known by the average Jo on the street, whether they were discussing breast augmentations or dermal fillers.

Louis Theroux underwent cosmetic surgery for a documentary; glamour model Jordan became a household name in part thanks to her ‘boob job’; countless celebrities had their smooth foreheads scrutinised by the national press for signs of Botox injections.

It was a tumultuous time in an industry that’s existed for decades – but now there are signs that receiving the occasional nip and tuck has become a part of everyday life, and an increasing awareness of the dangers of surgery have created a regulatory framework that’s made the process safer for patients and surgeons.

But the industry remains a topic of contention for the general public, although nowadays more for its expense than any supposed dangers.

From the perspective of a businessperson, this is an economic dream. While this is a sector requiring high levels of skill (most practices are owned by veteran surgeons), the investment required to invest in a practice can provide a sizeable return.

More than 28,000 cosmetic surgery procedures were undertaken in 2017 – and this is already a crowded market.

So if you want to stand out from the cosmetic crowd, here’s what you need to do.

The public perception of cosmetic surgery fluctuates more than in most industries. Pre-Keogh Report (which introduced a slew of regulations within the industry), cosmetics was rocked by poorly manufactured breast implants which poisoned their owners.

After this controversy, the industry as a whole was forced to pull up its socks. It introduced a number of new regulations to improve the health and safety of practices, as well as finding better places to source materials.

But more importantly, the industry understood that the general public’s appetite for its wares was on the wane and made amends.

If you’re running a surgical practice, you’ll need to do the same. Understand the public mood and you’ll remain on top.

We’re not the only people aware of the profits to be made in cosmetics – thousands of surgeons, nurses and dental professionals are taking courses in the industry, learning how they can make money from a process as simple as dermal fillers.

Making your mark can be difficult in such a crowded marketplace, which is why becoming highly qualified becomes an integral part of attracting new clients.

Medical professionals who undertake a Level 7 qualification will be able to practice any facial aesthetics operations – but there’s one qualification that presents an even higher watermark.

A Postgraduate Certificate/Diploma in Facial Aesthetics is a rarity in the field and will give you a more in-depth understanding of surgical procedures. Place your qualifications on your site and prospective clients will instantly know that you’ve got an edge over your competition.

Starting an aesthetics practice isn’t an overnight job – you’ll need an extensive roster of clients who trust your work before you can hit the big time.

Building an expansive client list will take time and may require you to work for other practices before you can start your own. It’ll be worth the toil when you’re practice finally makes a profit.

Those are our tips! Are you a medical practitioner who understands the ins-and-outs of running a practice? Then let us know your experiences in the comments below!