Jason Grainger and Gavin Trendell attacked the man after he fell asleep on the sofa at Trendell's house in Chatham, Kent 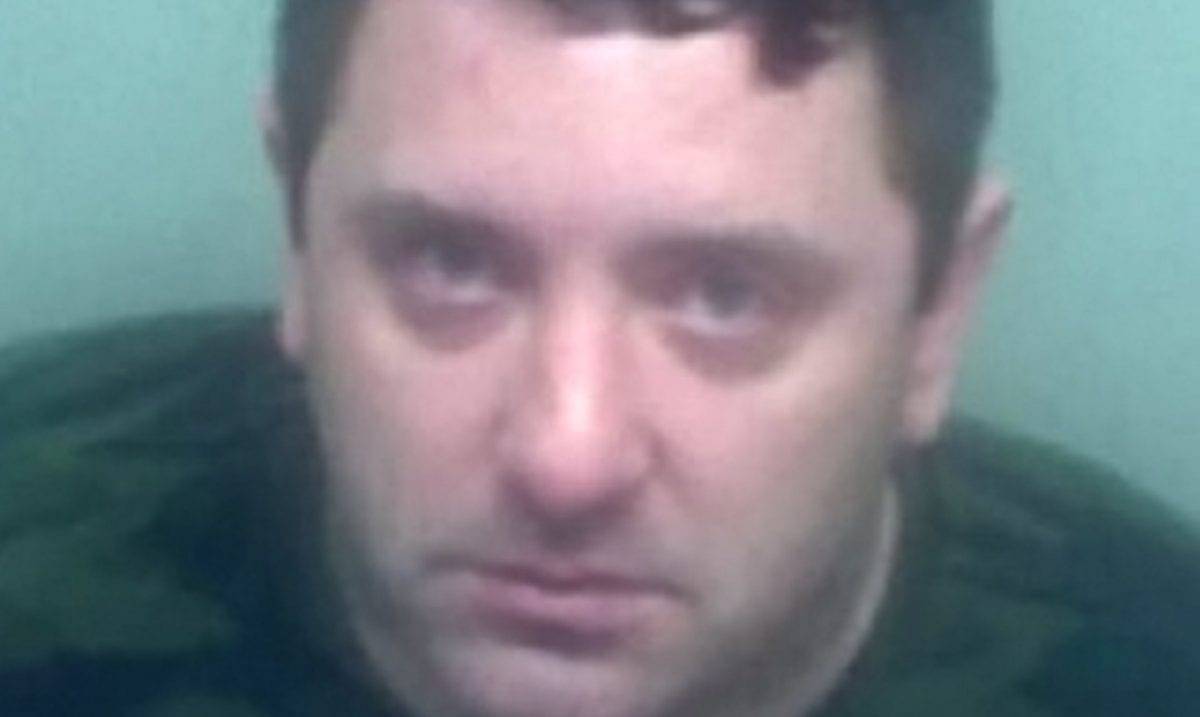 Two ‘barbaric’ brutes who held a hot iron against a man’s face and threw him into a bath full of bleach during a six hour torture session have been jailed for life.

Jason Grainger and Gavin Trendell attacked the man after he fell asleep on the sofa at Trendell’s house in Chatham, Kent.

The pair repeatedly kicked him, attacked him with tools and used a knife to cut his face during the “sadistic, cruel and torturous” attack.

The pair even flipped a coin to decide if he would live or die.

Despite suffering from serious facial injuries and bruising all over his body, he managed to jump out of the living room window and flagged down a motorist to drive him to the police station.

Grainger, 36, and Trendell, 41, both pleaded guilty to grievous bodily harm with intent and false imprisonment in March at Maidstone Crown Court on Friday.

Grainger of Gillingham will serve a minimum sentence of 10 years and Trendell eight years.

Investigating officer PC Rebecca Kiddle said: “Grainger and Trendell subjected the victim to extreme levels of barbarism which no human being should ever have to endure.

“There is no place in society for offenders of this nature and the scale of the brutality they showed is reflected by the judge has imposed.

“The victim has shown tremendous courage to testify against these two men and, while nothing will undo the harm that has been done.

“I hope he can find some comfort from the fact life sentences have been passed.”