An academic paper produced by two Harvard economists and relied upon by Cameron and Osborne contained serious miscalculations, it has been claimed. 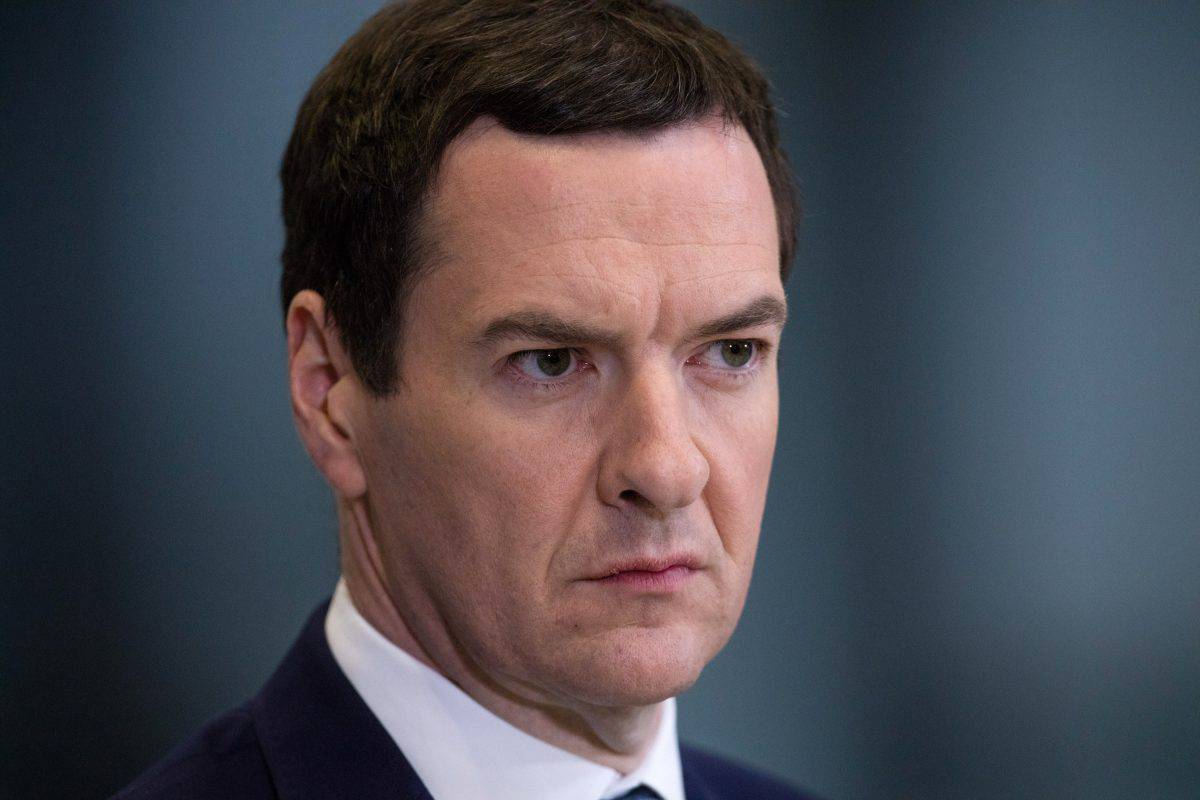 George Osborne plunged the UK into austerity “all for nothing” due to an error on an Excel spreadsheet, according to a podcaster.

Hosts James Harkin, Andrew Hunter Murray, Anna Ptaszynski, and Dan Schreiber – from the No Such Thing As A Fish podcast – claim the UK reacted to incorrect data in an academic paper on economic growth and inflation.

George Osborne – who was Chancellor of the Exchequer at the time – and then Prime Minister David Cameron were said to have introduced austerity measures fearing the economy was about to shrink.

The Harvard paper on economic growth and inflation accidentally showed countries with a debt exceeding 90 per cent of GDP would have negative growth.

Anna, a podcaster, said: “Important to remember that whole period of sh*t we all went through about 12 years ago.

“That was all based on a Harvard paper.

“The whole reason that George Osborne and David Cameron launched austerity was because of a Harvard paper that did a whole bunch of calculations – which showed that if your debt was exceeding 90 per cent of GDP then the economy would shrink.

“So they said: ‘Right OK, the economy is going to shrink if we don’t do austerity.’

“Actually it had been done on a spreadsheet and a bunch of rows of data had been missed out, which if they had been included it would have shown that the economy wouldn’t shrink.

“Didn’t need austerity at all, all for nothing, sorry to be a downer.”

The academic paper was produced by Carmen Reinhart and Kenneth Rogoff in 2010 and was relied on by politicians – including George Osborne and David Cameron – to back their argument for austerity.

The most serious error they came across was that in the excel spreadsheet, Carmen and Kenneth had not selected an entire row when they were working out the average growth figure.

They accidentally only included 15 of the 20 countries under analysis in their calculation.

Later, when the error was corrected, the 0.1 per cent decline date became a 2.2 per cent increase in economic growth.

This would be less growth than countries with lower debt ratios, but not plunge the UK into a spiralling collapse.

Related: Chancellor to slash benefits for over 100k people if they ‘fail to properly look for more work’