Sanctions when imposed on a whim, without justification, and without an analysis of their potential impact, are careless in the extreme. The fact that institutions as powerful as the EU and US government have fallen into this trap is fuel to the fire of those who argue for considered diplomacy, rather than the impulsive imposition of restrictive measures. 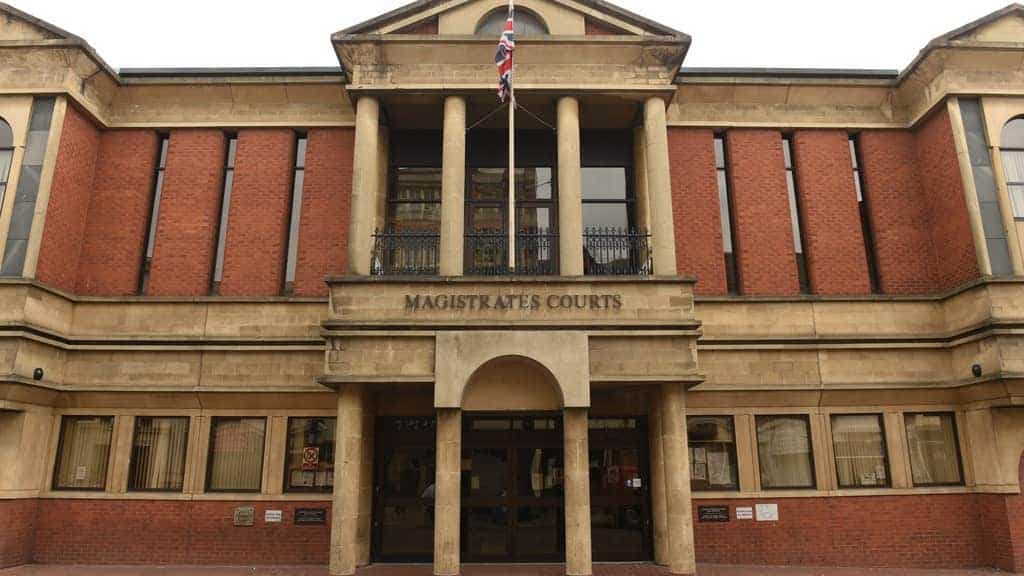 Writing in the International Security Journal, the noted political scientist Robert Pape argues that international sanctions against governments, businesses and individuals have a poor record in terms of achieving their desired outcomes. He stresses that the international bodies instigating such measures ‘systematically overestimate the prospects of coercive success of sanctions’ and are often considering the ‘domestic political benefits’ of their actions, rather than the moral outcomes. While sanctions can serve as a shot across the boughs to those suspected of malfeasance, history shows that they have been misapplied in numerous cases and have ultimately done more harm than good.

One such example is the case of the European Council vs Mr Sedghi and Mr Azizi. In 2014, in accordance with its Common Foreign and Security Policy (CFSP), the EU imposed international sanctions on Iran in response to the country’s ongoing nuclear proliferation. This included the freezing of European funds and assets belonging to a long list of Iranian individuals. Mr Ali Sedghi and Mr Ahmad Azizi were two such individuals included on the list as a result of their employment at Melli Plc, an Iranian bank. However, the pair’s inclusion raised questions considering that the bank itself had not been accused by the EU of wrongdoing or malpractice.

In response, Sedghi and Azizi brought a case at the EU’s General Court against the EU Council, calling for the annulment with immediate effect of the bloc’s asset freeze. Their legal counsel made the case that the sole motivation behind the sanctions were their clients’ Iranian nationality and employment by an Iranian firm. Confident that justice was on their side, Sedghi and Azizi described the EU’s decision as an ‘error of assessment’ and an inappropriate application of the CFSP. Their case was indeed successful, and the sanctions were annulled, with both men being removed from the list and the Court ruling that the Council should reimburse their costs in full.

However, this was not the last time that the EU’s sanctions policy would be deemed unfit for purpose. This June, in response to President Lukashenko of Belarus’ forced grounding of a RyanAir flight, the bloc sanctioned 78 persons and seven entities thought to be close to the Belarusian government. The UK followed suit, targeting specific individuals and imposing a regime of sanctions on the country’s financial and aviation sectors. Like in the case of Mr Sedghi and Mr Azizi, there has been widespread confusion as to why a number of individuals on the list were included. In particular, the inclusion of Mikhail Gutseriev, the Russian businessman and philanthropist, has caused considerable controversy.

Gutseriev has business interests across the Commonwealth of Independent States (CIS) and he has indeed invested money into Belarusian infrastructure, as well as contributing to numerous philanthropic causes in the country. In their announcement, the EU asserted that Gutseriev was ‘benefitting from and supporting the Lukashenko regime’ and was a ‘long-time friend’ of Lukashenko. Yet what is unclear is the method by which the bloc differentiates between a friendship and a commercial relationship. As someone with commercial and philanthropic interests in Belarus, it is perhaps unsurprising that Gutseriev has met with Lukashenko. As a consequence, one could argue that if such a working relationship is admissible, then the EU’s sanctions policy has once again been found wanting.

The EU is not the only body to have missed the mark with its sanctions. In September 2020, the US government announced the sanctionning of two senior officials at the International Criminal Court (ICC), Fatou Bensouda and Phakiso Mochochoko. Enraged by the ICC’s investigation into the US army over potential war crimes in Afghanistan, Secretary of State Mike Pompeo lashed out, describing the court as ‘illegitimate’. Bensouda and Mochochoko both had their US assets ‘blocked’, and they could no longer conduct financial transactions in dollars. The move was opposed by the EU and Amnesty International, a human rights group, who described it as an ‘act of vandalism’ against international justice. Despite this, the Trump administration refused to rescind the measures, and it wasn’t until April of this year, under the direction of President Biden, that Bensouda and Mochochoko were given a reprieve.

The three examples outlined above provide compelling evidence that sanctions, when imposed on a whim, without justification, and without an analysis of their potential impact, are careless in the extreme. The fact that institutions as powerful as the EU and US government have fallen into this trap is fuel to the fire of those who argue for considered diplomacy, rather than the impulsive imposition of restrictive measures. Returning to the arguments of Robert Pape, such institutions must consider the motivation for imposing sanctions, which must always be the desire to help those under threat, not simply to exercise the power at their disposal.