A former bare knuckle boxer who died last week aged 82 is believed to be the first named British man to be cryogenically frozen. Dennis Hobson, 82, who went toe-to-toe with hundreds of opponents in his day, died last week following a lengthy cancer battle. But flamboyant Dennis of Sheffield, South Yorks., won’t be having […] 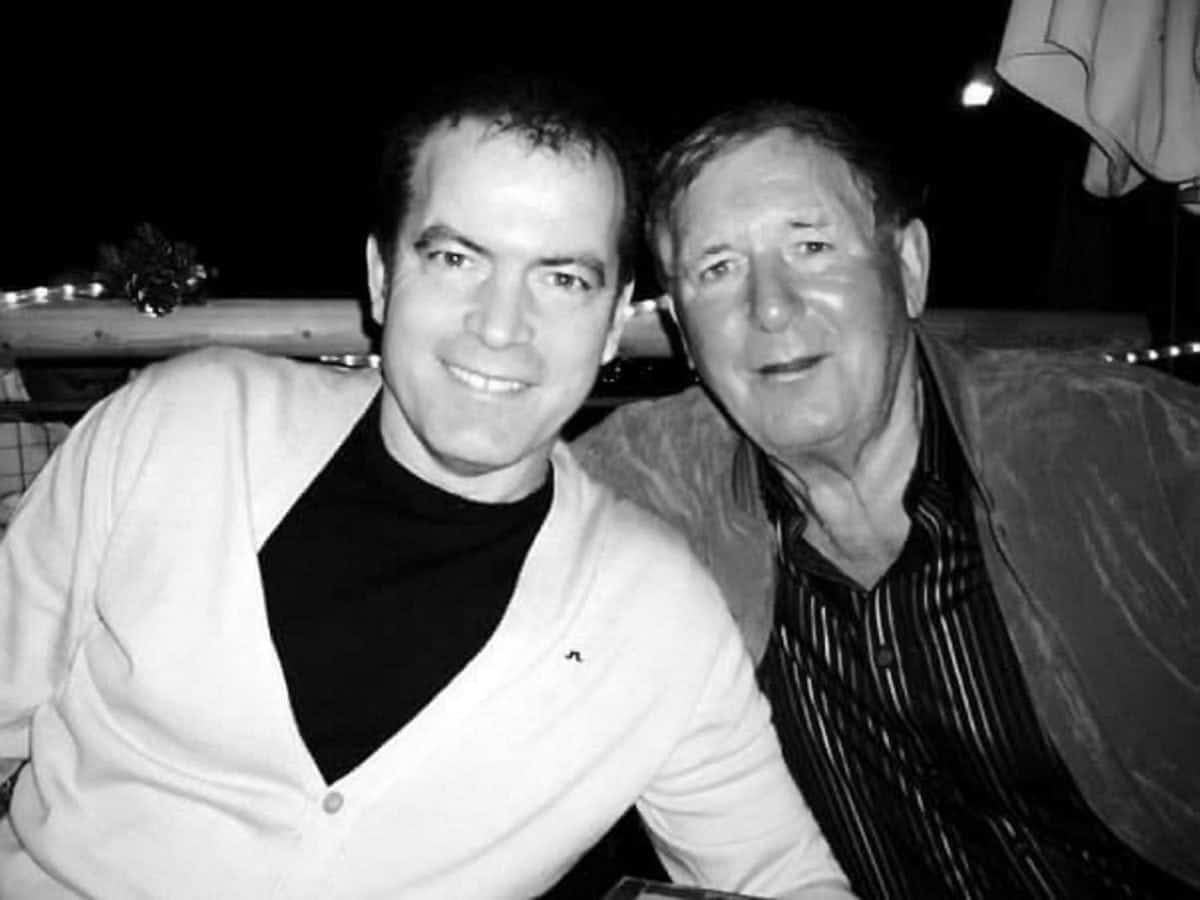 A former bare knuckle boxer who died last week aged 82 is believed to be the first named British man to be cryogenically frozen.

Dennis Hobson, 82, who went toe-to-toe with hundreds of opponents in his day, died last week following a lengthy cancer battle.

But flamboyant Dennis of Sheffield, South Yorks., won’t be having a funeral – because his body will be submerged in temperatures of -196C degrees at laboratory in the US.

His son Dennis Hobson Jnr said the family were going through a “difficult time” but fulfilled his father’s wish – which could see him come back from the dead.

People choose Cryopreservation as an option for the afterlife because they believe that cures might have been invented for the ailments that killed them.

Dennis Jnr, a boxing promoter, is now hosting an event at Ponds Forge to celebrate the life of his father who worked as a scrap metal businessman.

He said: “The event will take place on Saturday at Ponds Forge Arena from 6pm and in the absence of a funeral it will be a chance for people to celebrate his life.

“This has obviously been an extremely difficult time.

“Lots of people have been asking about dad’s funeral arrangements but, in line with his wishes, we’re in the process of having him cryogenically frozen so there won’t actually be a funeral for people to attend.

“Instead we’ve organised an event at the Ponds Forge for anyone who knew dad to come along and celebrate his life.

“On the night we’ll be sharing lots of stories, showing videos, having some amazing live music, playing some of his favourite songs and just generally remembering him.

“This will be an open door event and anyone who knew my dad, or who would like to attend, is welcome to come along.

“It will be a great night, a fitting tribute to dad, and it would be lovely to see as many people as possible there.” Dennis Snr used to run gyms at sites in Sheffield and was a flamboyant character frequently seen at ringside and was described by a pal as a ‘sincere and loyal person’.

Another family member who wished not to be named, added: “Dennis was always a rum lad and genuinely the nicest guy around.

“This will be the first Sheffield person to have been cryogenically frozen – he always did like to stand out in the crowd.”

Cryopreservation of humans is not reversible with technology presently available – but many people have faith medical advances will one day allow people to be ‘resuscitated and restored’.

While it is rare in the UK hundreds of such practices have taken place in America.

In November of last year a British 14-year-old cancer sufferer had her dying wish recognised after using the method in the hope a cure for her rare illness would be found.

One of the founders of cryonics in the UK, Alan Sinclair backed the teenager’s decision and said she had made a “brave choice”.

Mr Hobson’s remains are currently located in Leicester before being flown to the US.