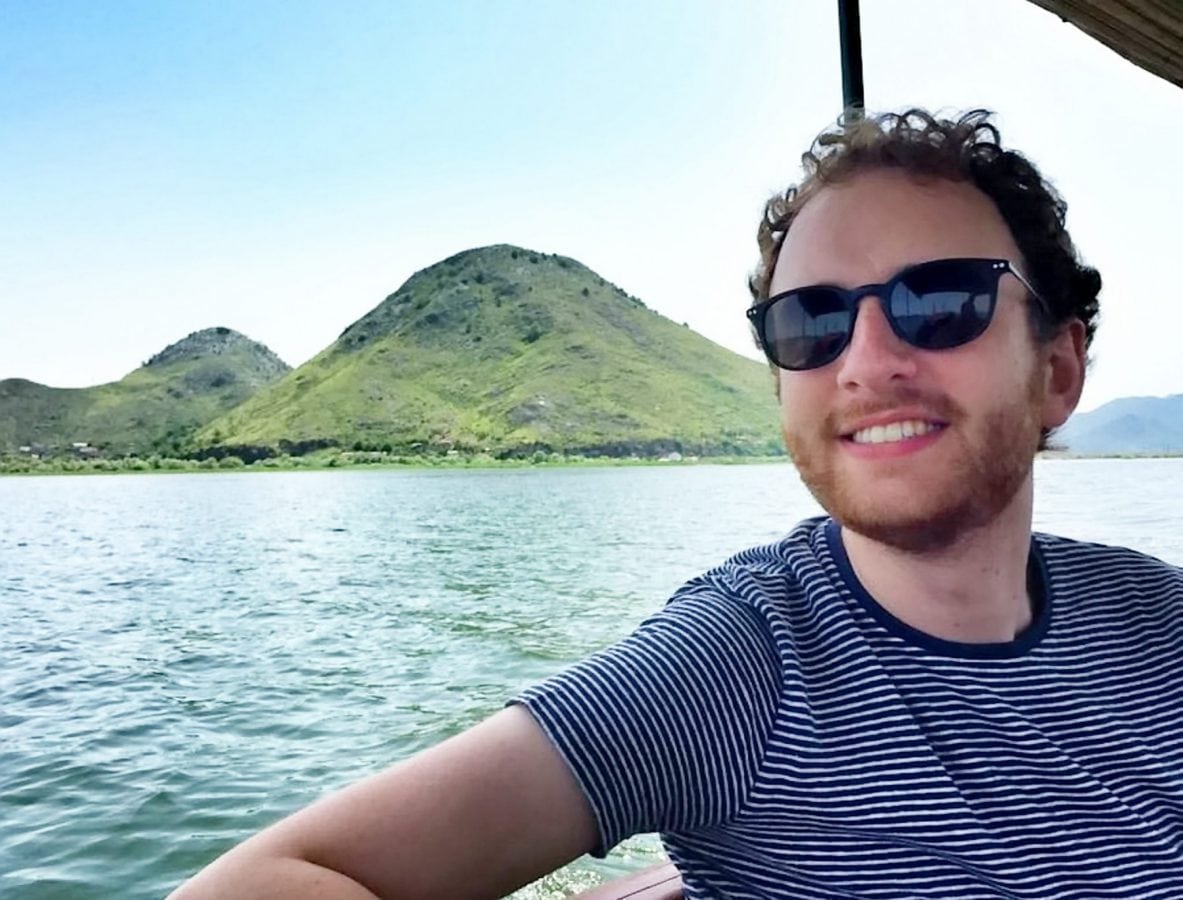 The death of a talented and dedicated young doctor has been described as a “cruel irony” after he was diagnosed with the same rare cancer he dedicated his life to trying to cure.

Ed Showler was 28 and training to be a consultant haematologist when he was diagnosed with incurable clear cell sarcoma last September – like his own patients suffered from.

He died on Sunday, June 11, having been admitted to Kent and Canterbury Hospital in his final days.

His father John, who lives in Nackington, Kent, and is the director of Rogate Homes, said it was a “cruel irony” that his son developed the same form of the disease as those he sought to help.

A star pupil at Langton Boys’ grammar school, Ed, originally from Canterbury, was inspired to pursue medicine by his older brother Laurie who is now an emergency doctor in Australia.

Ed studied at Cambridge for six years and qualified with a distinction before working at the John Radcliffe Hospital in Oxford, the Royal Berkshire Hospital in Reading and then University College Hospital in London.

It was in the the capital that he came to work with patients with sarcoma, which primarily affects those aged between 20 and 40 and occurs in connective tissues such as bone, muscle, fat and tendons. Last year, Ed began training to be a consultant haematologist at the Royal Free Hospital in Hampstead.

His father said: “Ed believed he could make a real difference to his patients’ lives through the pioneering treatments that are just beginning to come forward in his field of medicine.

“He excelled in being able to communicate with his patients and believed this lay at the heart of how medicine should be practiced.”

The first symptom of Ed’s illness was a lump on his big toe, which was initially dismissed by doctors as nothing to worry about.

But after developing a cough he received the devastating cancer diagnosis.

During his illness, Ed took part in a drug trial at University College Hospital, which showed some initial promise but failed to control his disease.

Mr Showler said: “Ed made the decision to spend what time he had left making memories for those who he was going to leave behind.

“His failing health did not unduly restrict what he could do until the final month of his life. “He travelled extensively, including trips to New York, Paris, Vienna, Bruges, Seville and throughout the UK, and had wonderful times with his friends and family.”

Ed was admitted with pneumonia to the urgent care centre at the Kent and Canterbury Hospital.

“The care Ed received in his final two weeks in the unit was wonderful and the nurses were brilliant,” said Mr Showler.

“He remained brave and dignified to the end and never lost his keen sense of humour.”

Ed also leaves his mother Ellie, brothers Thomas, 38, and Laurie, 35, and his girlfriend Lucy, who is also a doctor.

His funeral will be held at Lower Hardres Church on Monday, July 3, at 2pm.

Mr Showler said the family house overlooks the church and would be “some comfort to know we are still close to him”.