Who would you rather carpool with: Corbyn or May? According to a recent poll, conducted by LeasingOptions.co.uk, 74 per cent of people would rather car share with the Labour leader compared to just two per cent of people who would choose to travel with the Liberal Democrat leader, Tim Farron. The Prime Minister, Theresa May, […]

by Grant Bailey
in Lifestyle, Politics 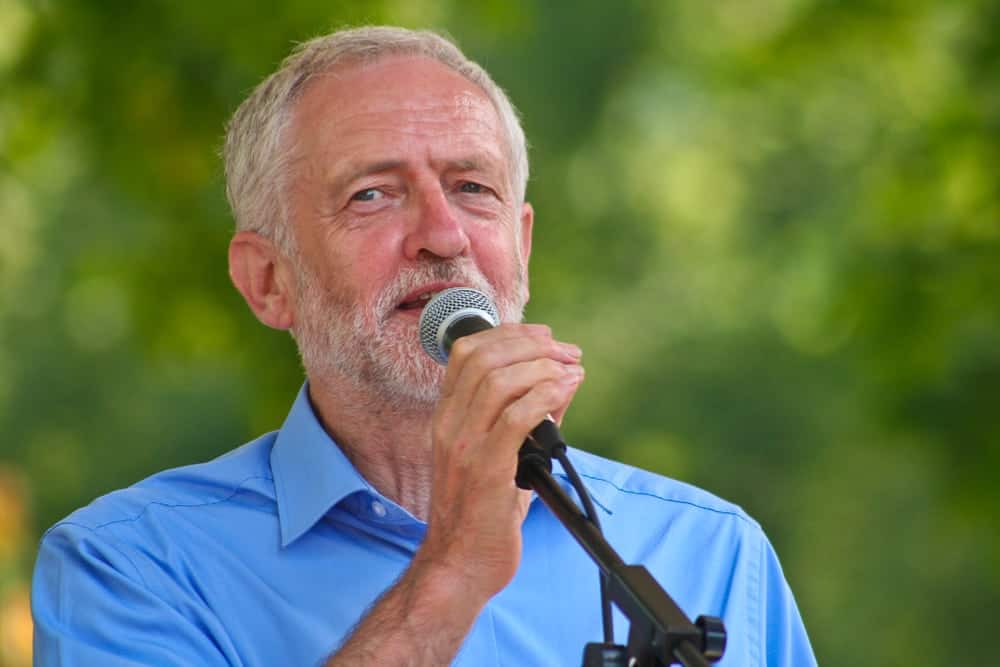 Who would you rather carpool with: Corbyn or May?

The Prime Minister, Theresa May, has failed to appeal to the voting public with only two out of 10 people opting to car share with the Conservative Leader. Although Mrs May still has bragging rights over the other female contender, Scottish National Party leader, Nicola Sturgeon, as she received a measly two per cent of the overall votes.

LeasingOptions.co.uk Sales Director Andy Houston said “With the elections coming up we thought it would be a really interesting way to gauge people’s opinions on who they actually like out of all the party leaders.

“Jeremy Corbyn is a clear winner according to our survey so it will be interesting to watch the results on Thursday and see if they match our predictions.”

The survey was on 6962 people and the overall results were as follows: