QuotedData investment companies roundup – June 2017 – is our latest roundup of news; price, NAV and discount movements; flows in and out of the sector and report on full year dividends announced over the month of April 2017. Kindly sponsored by Baillie Gifford. June Investment Companies Roundup Japan was one of the best places to be […] 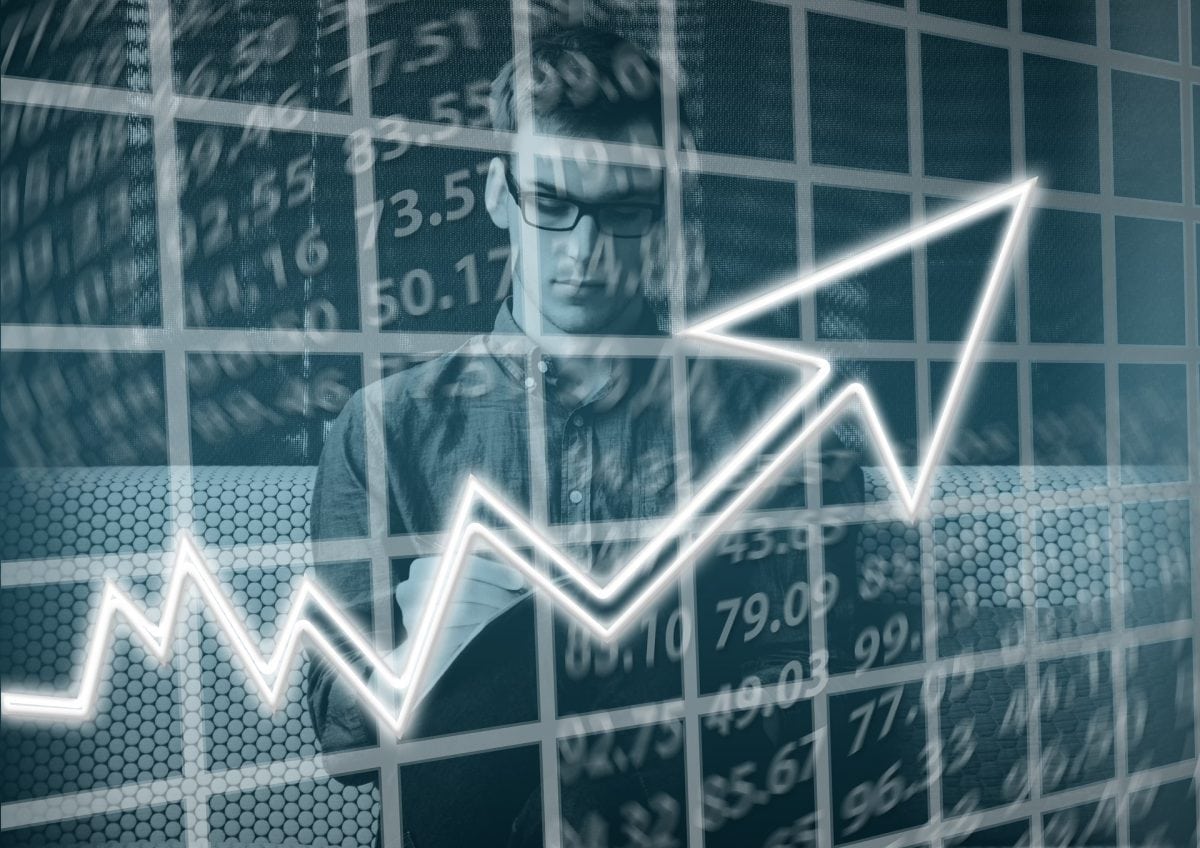 QuotedData investment companies roundup – June 2017 – is our latest roundup of news; price, NAV and discount movements; flows in and out of the sector and report on full year dividends announced over the month of April 2017. Kindly sponsored by Baillie Gifford.

Japan was one of the best places to be invested in May. A number of Japanese funds show up in the table and most of these are focused on Japanese smaller companies. European small cap funds also did well (although these didn’t quite make the table) and this helped Edinburgh Worldwide. Weiss Korea takes the prize however, investors were pleased by the result of the Korean presidential election. British & American’s share price continues to gyrate. The bid for Prospect Japan was firmed up. Alternative Liquidity published a positive update (although this related to February so it’s a bit out of date). Oakley Capital announced a flurry of deals.

Damille was hit by its holding in Sistema which is being sued by Rosneft. Dolphin Capital released results which showed a big drop in NAV mainly related to its Aristo subsidiary. Ashmore Global shareholders may be frustrated at the lack of progress on disposals from its portfolio. EF Realisation suffered as Lone Star Resources share price dropped. Crystal Amber’s Hurricane Energy investment was down, this could be profit taking and/or news of a warrant issue. Ranger’s share price continued to fall after last month’s news on potential bad debts. Russia may be out of favour as the case builds against President Trump. Brazil, a major constituent of BlackRock Latin’s portfolio, was hit by a new presidential corruption scandal.

In total, about £1.65bn came into the investment companies sector in May. Three new funds were launched. About £188m went out of the sector during May.