"A large proportion of the workforce are EU nationals who chose to return to their home countries," a public transport representative said. 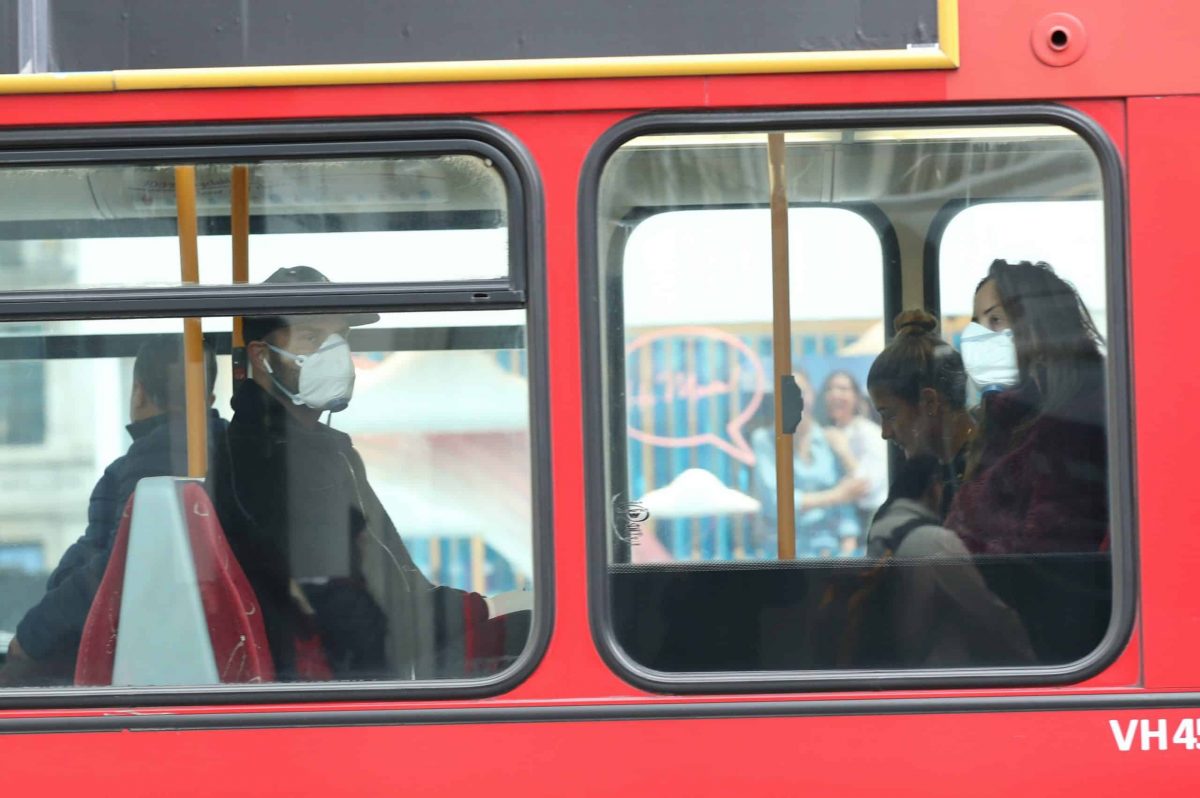 Bus services across the UK are being disrupted because of a shortage of drivers.

In Lincolnshire and some Northern Ireland areas, parents have been advised by local councils to make alternative arrangements for school travel, with Lincolnshire County Council arguing there are “challenges in retaining and recruiting drivers”.

And in Somerset and York, some bus services have been cancelled or reduced, The Independent has reported.

Stagecoach, the UK’s biggest bus operator, has apologised for disruption in Somerset, Cheltenham and Gloucester, saying it has staff shortages because of “the effects of the pandemic and Brexit”.

And The Confederation of Passenger Transport said it is trying to train new drivers to fill the gaps of those who left the UK.

A CPT spokesperson told the newspaper: “A large proportion of the workforce are EU nationals who chose to return to their home countries.”

Public transport is just one of many sectors in the UK which have been hit by labour shortages in recent months.

Lorry driver shortages amounting to around 100,000 have caused persistent shortages in supermarkets, with pubs such as Wetherspoons being reportedly hit not only by drivers shortages, but also by labour difficulties at one of its bread suppliers.

Restaurant chains have also been hit by shortages, with Nando’s seeing a shortage of chickens due to a combination of not enough drivers and fewer staff working in meat factories.

Other delays have also impacted McDonald’s, which said last week it had run out of milkshakes and bottled drinks as it prioritised deliveries of other products in the interim.

And earlier this year, the UK hospitality sector has admitted experiencing a recruitment crisis after many EU citizens left the UK.

Builders have also been affected by a lack of workers, with housebuilder Berkeley warning there are continuous supply chain and labour shortages caused by Brexit and the pandemic, according to The Independent.

Brexit has also caused a “massive hole” in the numbers of people coming to the UK to pick fruit in the summer months, reportedly putting growers “on the brink”.

Despite the fact that transport minister Grant Shapps admitted the road freight sector faces “historic shortages” he said: “I do not support using foreign labour to tackle a long-standing issue in the haulage industry.”

Antibiotics prices ‘hiked up to take advantage’ of demand