At 50, the wealthiest men in England and the US lived around an extra 31 years in good health compared with around 22-23 years for the poorest. 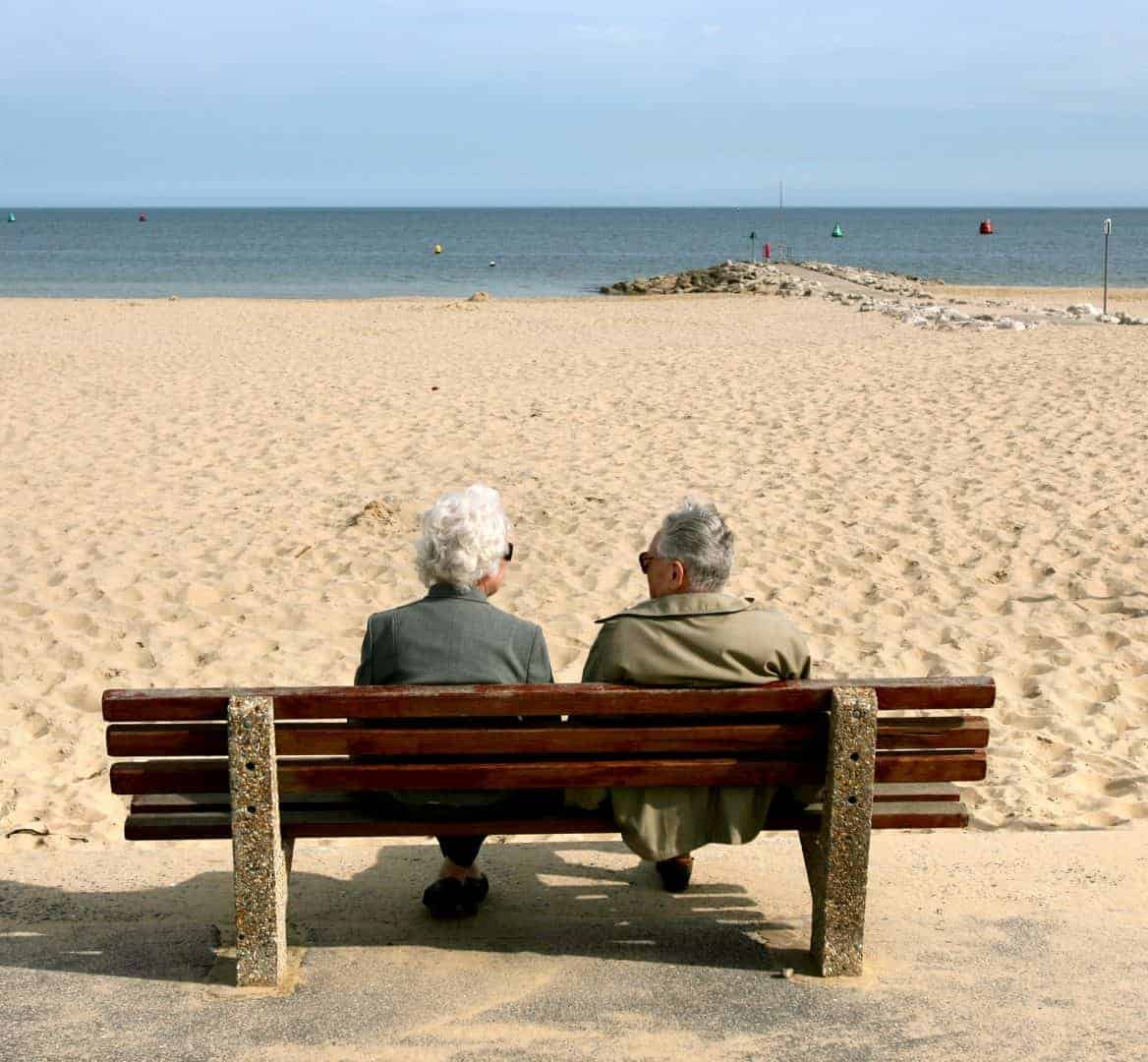 Being wealthy can add eight to nine years to a healthy lifespan, research suggests.

Published in the Journal of Gerontology, experts analysed data from more than 25,000 people aged 50 and over from the English Longitudinal Study of Ageing and the US Health and Retirement Study.

They found that there were no major differences between the UK and the US when it came to life expectancy, but that wealth played a huge role in how many years would be free from disability.

At age 50, the wealthiest men in England and the US lived around an extra 31 years in good health compared with around 22-23 years for those in the poorest group.

Meanwhile, women from the wealthiest groups in the US and England lived around an extra 33 years in good health compared with 24-25 years for the poorest.

The team, led by University College London (UCL), concluded: “Inequalities in healthy life expectancy exist in both countries and are of similar magnitude.

“In both countries efforts in reducing health inequalities should target people from disadvantaged socioeconomic groups.”

For the study, data was collected in 2002 and people were followed for up to a decade to see how they fared.

Dr Paola Zaninotto, lead author of the report from UCL, said: “While life expectancy is a useful indicator of health, the quality of life as we get older is also crucial.

“By measuring healthy life expectancy we can get an estimate of the number of years of life spent in favourable states of health or without disability.

“Our study makes a unique contribution to understanding the levels of inequalities in health expectancies between England and the US where healthcare systems are very different.”

Mirror Mirror on the wall