by Keith Ayago
in Beauty 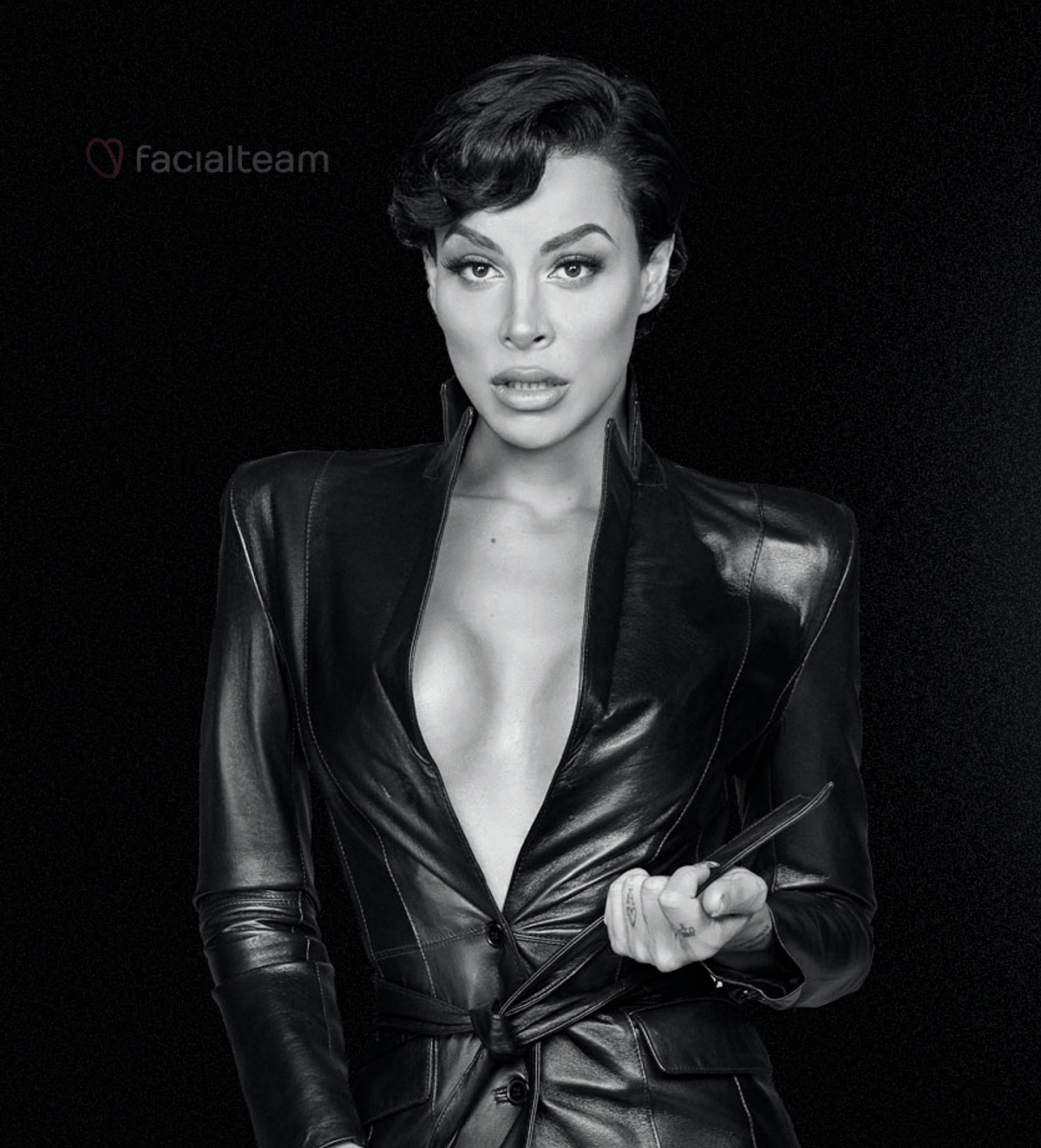 This Spanish author, actress and activist had made her intentions to undergo facial feminization surgery public in an interview with El Pais in 2019. In the summer of 2020, the time was finally right.

She put her faith in the hands of leading experts for this life-changing gender-affirming surgery.

Jedet, formally known as King Jedet, has been garnering fame for her writing, acting, music and activism for several years now. She has shot to stardom recently with her role in the TV series Veneno.

She plays a young Cristina Ortiz, an iconic Spanish TV personality from the 1990s known as La Veneno (The Poison). As one of the first openly trans women to appear on Spanish screens, Ortiz is hailed as for raising awareness of the reality of many trans, non-binary and gender fluid people.

Jedet explained in her interview that her decision to have facial feminization surgery was simply to better represent on the surface what she already feels on the inside.

As with every patient, when Jedet approached Facialteam they carried out a personalized study to determine the most essential and effective procedures to enhance her already feminine look with the most natural results possible.

After this assessment, she agreed to surgery in three areas: a feminization of the forehead and brow bones, a softening of the jaw and chin as well as an Adam’s Apple reduction (tracheal shave). Time was safely made for a breast augmentation in the same intervention, making for a lengthy operation.

On July 19th, Jedet shared a final picture before surgery, telling the world how excited she was to soon see the results of a change she’d been waiting so long for.

Her surgery took place the next day and only 2 days after the feminising intervention she shared an image of her face with her Instagram followers.

She let them know that, despite the inevitable swelling visible in the photo, she was very happy and was being treated like a queen by the crew of over 50 professionals in facial gender surgery.

Thanks in part to her good health and positivity, as well as a comprehensive postoperative care system and the fact she closely followed the “doctor’s orders” once she left the clinic in Marbella, her recovery was relatively swift.

It will be another 6 to 7 months, one year after the operation, before the “final” results of her facial gender affirmation surgery can be properly appreciated, but the photos she continues to share on her social media speak for themselves.

Facialteam feels privileged to play a part in these personal transformations, having been honored to share a bit of the transition journey with over 1400 patients from around the world.