by Sam Allcock
in Beauty, Children and Family, Lifestyle 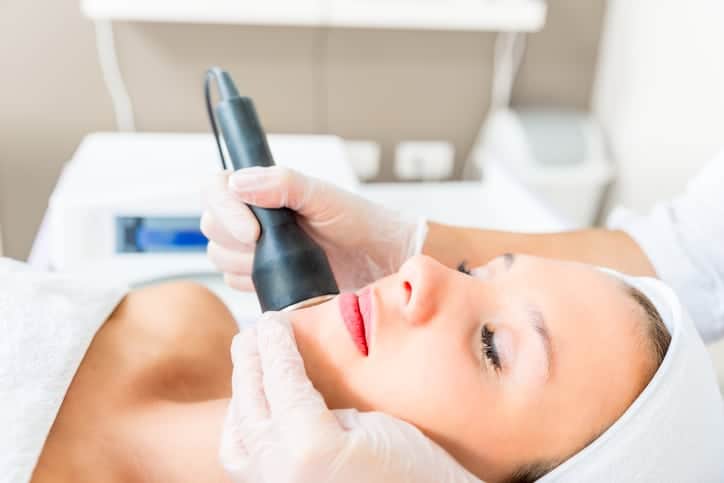 Children as young as ten are a target for cosmetic surgery apps and makeover games since they are likely to make them feel dissatisfied with their own appearance. In this day and age, it is common for children to become dissatisfied with their looks and are opting to do something about it, whether it involves undergoing surgery or non-surgical treatments including the likes of Botox, Lip Fillers and laser hair removal London to fight against fast hair regrowth. But are celebrities responsible for younger people having cosmetic surgery?

Despite the fact that the cosmetic surgery industry continues to boom, celebrities can’t be the only people to blame for more young people going under the knife. Although, the industry is still a serious cause for concern advertising and online cosmetic surgery games are also to blame. Other games based on the same idea also influence young people, especially those that involve creating a human-like character online. Young people create things they want to see, not what they have to.

The recent increase in social media pressure has also been linked to the boom of cosmetic surgery. Thanks to the likes of Instagram, more young people are resorting to cosmetic surgery procedures including dermal fillers and teeth whitening. The increased focus on body image and anxiety around the appearance has affected the way young people perceive themselves. Social media is full of photos that can receive both positive and negative rating and the demand of celebrity culture involving airbrushed images and ‘perfect’ lifestyles, all contribute towards the up rise of cosmetic surgery. The daily pounding from advertising through social media channels including Facebook, Instagram and Snapchat, all promote unrealistic messages to how people should look.

Mobile apps including “Plastic Surgery Princess” and “Little Skin Doctor” were both slammed earlier this year. Although they may be entertaining for some, experts are keen to get them removed from the internet since children as young as nine could be influence to get cosmetic surgery later on in life as a result. They have also warned that apps such as these may contribute to the development of mental health problems and immense anxiety if young people start to believe they need to be pimple free and primed to be somewhat ‘perfect’.

Kylie Jenner has recently been blamed for copycat procedures among young people. As one of the most famous teenagers in the world herself, she has the ability to become a trendsetter for the younger generation. From speaking out about the lip fillers she had in May 2015 during an episode of Keeping Up With The Kardashians to confessing that she got them as young as 16 to Complex Magazine in 2016, more young women continue to follow her footsteps.

Although there are legal age limits revolving the likes of tattoos or using sun beds and having piercings, experts have said there should be some involving cosmetic surgery too so that under 18s can no longer walk into town and undergo a cosmetic procedure without consent of their parents.