On 29th September, 80s legends Blancmange are set to release a new album written and recorded by Neil Arthur and co-produced by Benge (Wrangler/John Foxx & The Maths and Gazelle Twin co-producer). It’s been a fantastically creative period for both of them, releasing their debut album as a new electronic duo – Fader’s First Light […] 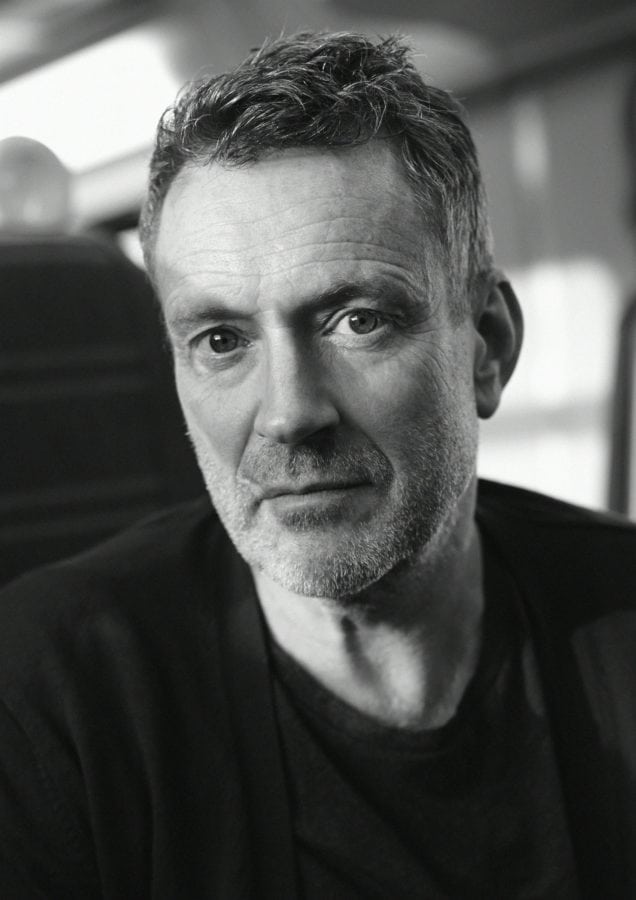 On 29th September, 80s legends Blancmange are set to release a new album written and recorded by Neil Arthur and co-produced by Benge (Wrangler/John Foxx & The Maths and Gazelle Twin co-producer). It’s been a fantastically creative period for both of them, releasing their debut album as a new electronic duo – Fader’s First Light – in June 2017 and then the final sessions for Unfurnished Rooms followed immediately in the summer.

For the new Blancmange album, all the songs were written by Arthur while Benge added percussion and layers of analogue synth, with the pair then mixing the record together in Memetune studios in Cornwall.

TLE caught up with Neil ahead of release day.

What can fans expect on your upcoming tour? Any surprises in store?
I expect we’ll give ourselves a few surprises which will help keep us on our toes! The set list will include songs from Unfurnished Rooms, along with those from the first three albums, Happy Families, Mange Tout and Believe You Me. We’ll also have a couple of surprises but if I told you more they wouldn’t be a surprise, would they?

Are there any cities that treat your particularly well?
Glasgow, Southampton and, of course, London. The thing is we are lucky in that we get a good reception wherever we turn up. The biggest venue isn’t always the best, sometimes a more intimate one where the audience and band are close up to one another works for us.

How do you find life on tour?
I find the travel and hotel aspect boring. But the Blanc men all know what it’s like, so we give each other the space and when needed support. Of course the banter and friendship within the group get us through the darker moments and we look forward to the gig each night.

How would you describe the experience of recording Unfurnished Rooms? Did you enjoy it?
Yes, particularly once the writing was ironed out and Benge added his analogue noises. Once we got at the mixing stage it was a relief having Benge to help at that stage too.

How was it working with Benge? Did he have an impact on the sound of the record?
Benge and I had worked together on the Fader album First Light. His input has had impact like a crater on the Blancmange sound of this record.

When did the writing process begin?
Writing was going on while Commuter 23 was being promoted. Some ideas came from before, but most were post Commuter.

Are there any tracks on the record you are particularly proud of?
I’m still very close to it all at the moment. I think ‘Old Friends’ and ‘We Are The Chemicals’, but I’m not sure I feel comfortable saying I’m proud of them.

Is there a particular meaning behind the record title?
Probably. 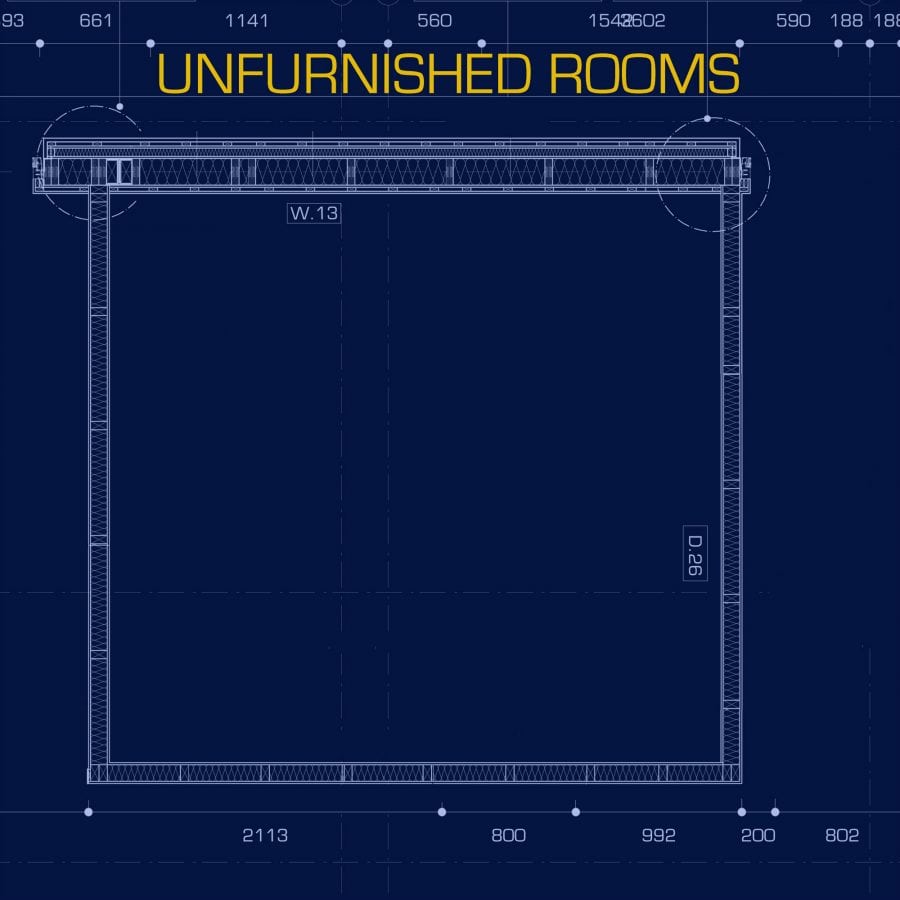