The average spend on engagement rings has doubled in the past year. Brits getting engaged now spend an average of £1,483 on a ring, compared to a more modest £785 in 2016. It bucks a downward trend since the Brexit vote which saw couples spend 19 per cent less on rings than they were five years ago, […] 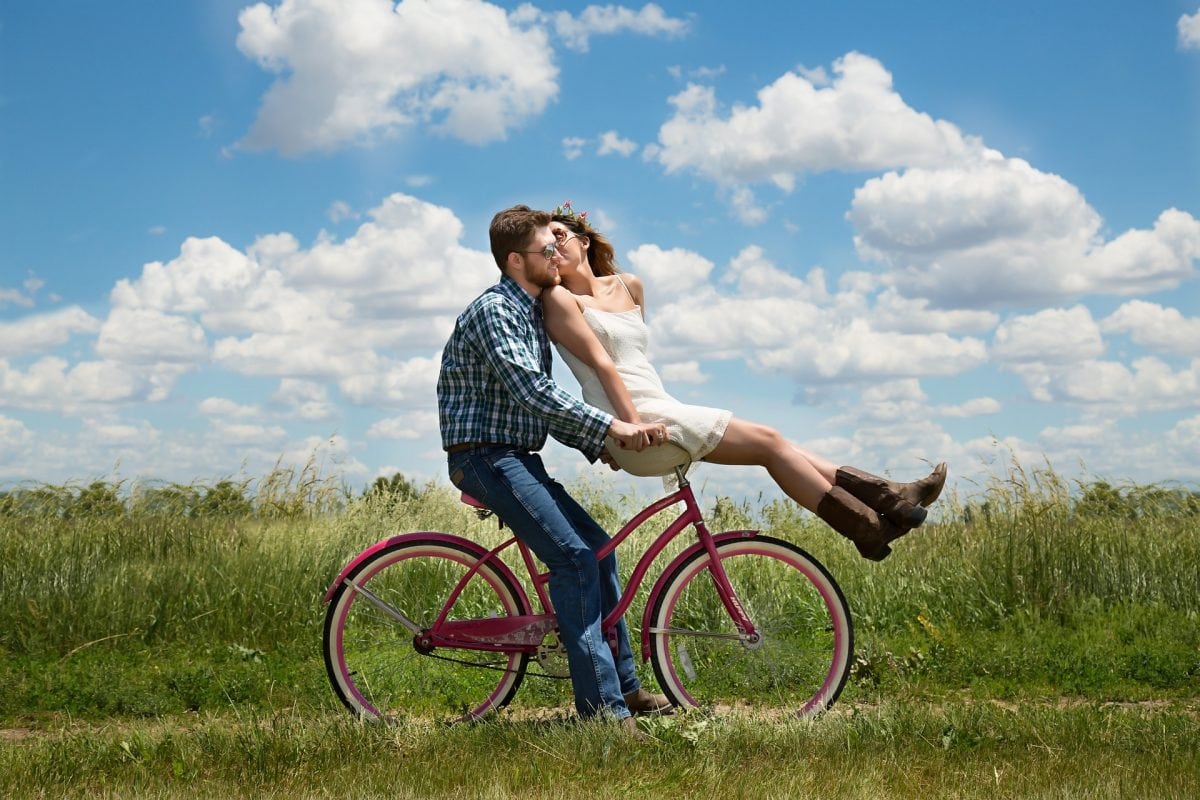 The average spend on engagement rings has doubled in the past year.

It bucks a downward trend since the Brexit vote which saw couples spend 19 per cent less on rings than they were five years ago, but levels have still not reached the tradition of spending three-months’ wages, with Brits forking out less than three-quarters of that on average.

James Brown, director of jewellery insurance provider Protect Your Bubble, comments: “This hefty increase in the amount that Brits are willing to spend on engagement rings could be a sign that consumer confidence is finally returning to the luxury goods market.

“This increase will certainly come as welcome news to the jewellery industry, which will have felt the pinch following the Brexit referendum.

“No matter what your budget is though, our research shows that there is still pressure on couples to pop the question with the perfect ring, with a third of us saying that it’s the most important part of the proposal.

“If Brits still followed the three months wages rule, it would have us spending over £6,000 on average for a ring, so it’s no surprise that the tradition has become somewhat outdated.

“When spending an average £1,483, that’s a lot of ring to lose or have stolen. It’s worth taking out some form of insurance on your jewellery, even though it’s just the physical value you’re replacing.”