The Corporate Finance Network of accountants says 18% of firms could go bust in a month despite the Government-backed emergency loans scheme. 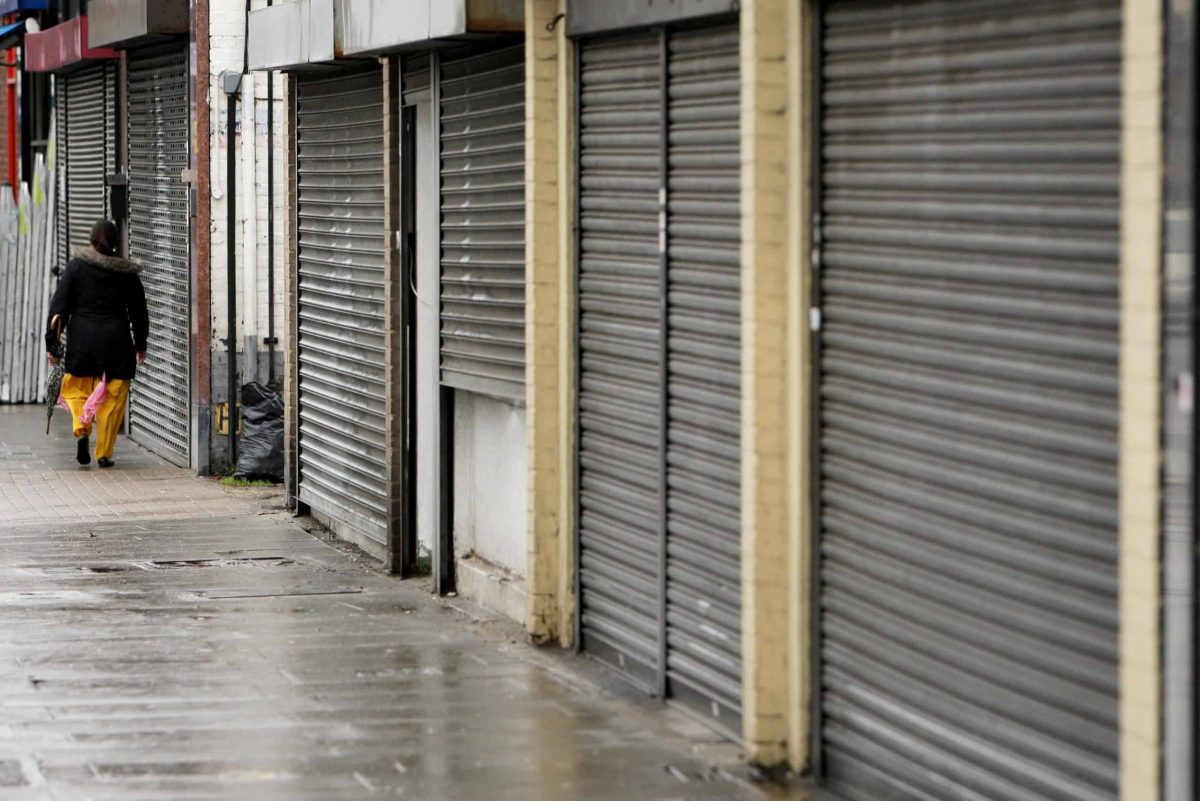 Nearly a million small firms could run out of cash within the next four weeks as they struggle to access the Government’s widely criticised emergency coronavirus loans support, research has warned.

A report by The Corporate Finance Network of accountants predicts that almost a fifth – 18% – of Britain’s five million small businesses will not be able to survive the next month despite the taxpayer-backed loan scheme.

This could see nearly four million staff lose their jobs in May, it cautioned, adding that as many as 42% of small firms could go bust if the lockdown lasts for four months or more.

The findings have heaped more pressure on Chancellor Rishi Sunak to overhaul his taxpayer-backed emergency loans scheme for hard-hit businesses amid fears it is failing to offer the support needed.

The Treasury insisted on Wednesday that “hundreds” of loans had already been issued through the scheme.

“Hundreds of these loans have gone out. Obviously different banks work in different ways, but cash has very much gone out of the door,” a spokesman said.

But lenders have come under heavy fire amid claims of unfair lending tactics, with some demanding personal guarantees from business owners and others seeking to apply high interest rates once the interest rate-free initial period ends.

The Business, Energy and Industrial Strategy Committee cautioned on Tuesday that problems with the scheme were putting off many firms from accessing the cash.

Rachel Reeves, chairwoman of the cross-party committee of MPs, has written to Mr Sunak outlining concerns over the way lenders are “interpreting” the emergency loan scheme and calling for him to clarify the terms and conditions.

Swathes of small firms have been complaining the scheme is hard to access and that it is not a level playing field, with banks being given too much leeway.

The coronavirus loans scheme is designed to offer companies up to £5 million interest free for the first year to help shore up their businesses.

The Government has pledged to underwrite 80% of the risk of the bank loans as an incentive for banks to lend to firms in difficulty.

But it came to light last week that many big lenders were demanding business owners give personal guarantees that could see their assets being seized, while others are said to be pushing their own financial products before the emergency loans.

“It’s a disgrace and will push good businesses across the economy over the edge.”

The Corporate Finance Network – which works with nearly 13,000 businesses – believes as many as 250,000 small businesses will need to join forces and merge to survive and protect jobs.

It is urging the Government to consider its proposals to support more robust firms in acquiring smaller struggling rivals.

Kirsty McGregor, founder of The Corporate Finance Network, said: “To save a significant percentage of the UK’s economy and keep almost four million people in jobs, we need to encourage and facilitate 250,000 deals within the next few weeks.

“We can absolutely do this by incentivising them, supporting them, and with the full backing and incentive of the UK government.”

Credit – Jeremy Corbyn: A voice that cannot be stilled