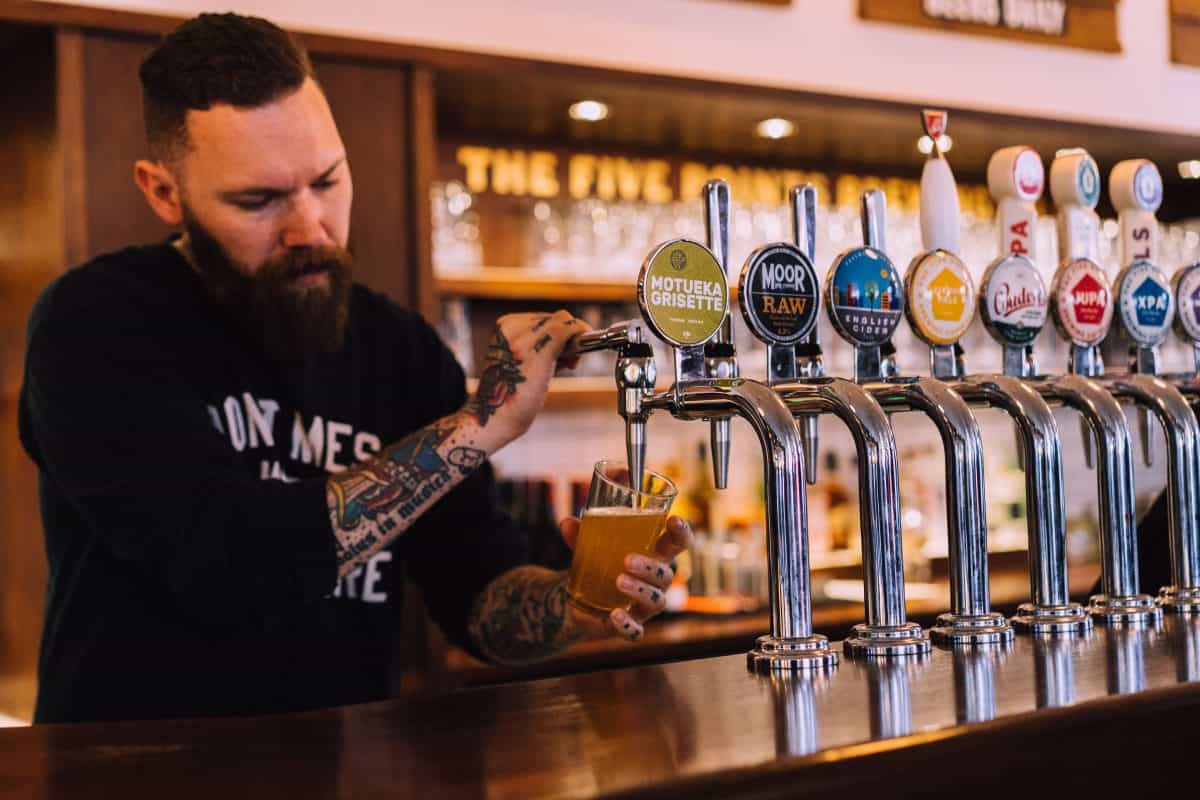 Travel bloggers TOPJAW have been exploring the “best pubs in London” on their city guide channel.

They “tore around” North London in their latest installment, hitting up some of the capital’s most gentrified areas on their travels.

But their criteria for what constitutes a good pub might put a few people off.

According to one clip filmed in The Landseer Arms – a “pioneer” of the gastropub scene – the best pubs are the ones that eschew fruit machines and sticky carpets and, instead, focus on wooden tables, flowers and chalkboard menus.

The scene has provoked an uproar on social media, with one person branding it one of the “worst things” they have “ever seen”.

Others were quick to jump on, with Henry Langston posting a picture of a bemused Andy Burnham and another person quoting the poet John Betjeman.

Come on guys, it’s just a “couple of Youtubers sinking beers”… No?