Named after a tale of a Persian King, Jamsheed has been at the forefront of an Australian natural wine revolution. Ancient writings tell a tale of King Jamsheed, whose fondness for fresh grapes lead him to store grapes in jars over the winter. Throughout this time, the grapes would inevitably ferment, eventually set aside as […] 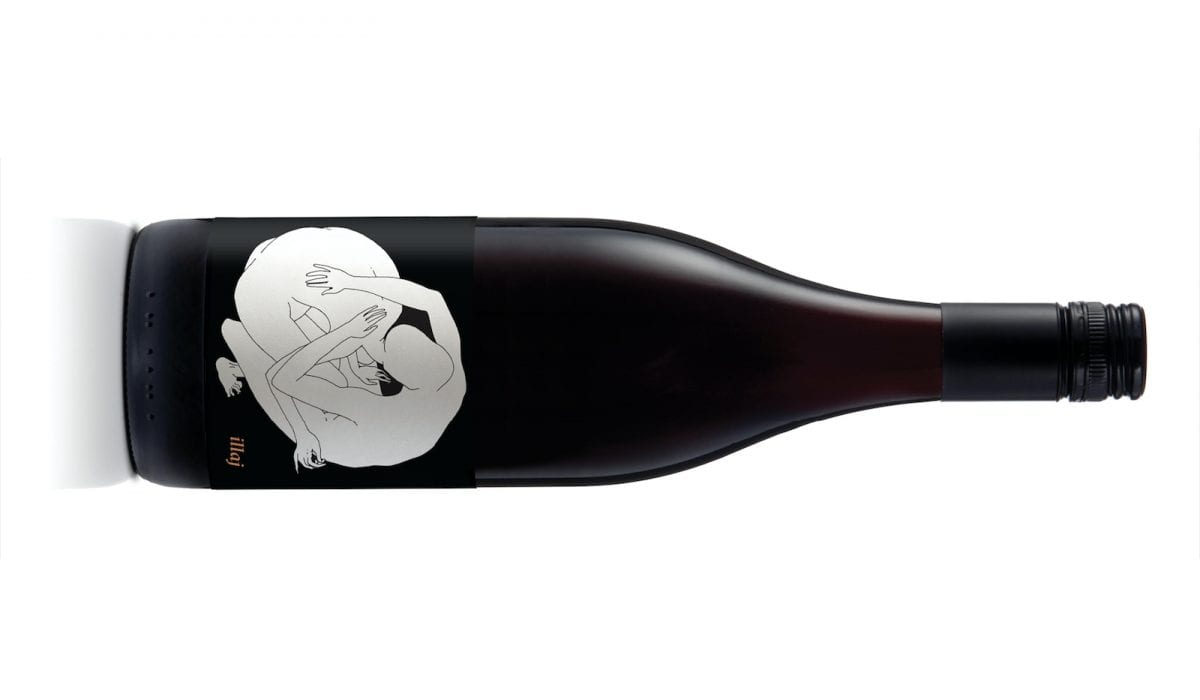 Named after a tale of a Persian King, Jamsheed has been at the forefront of an Australian natural wine revolution.

Ancient writings tell a tale of King Jamsheed, whose fondness for fresh grapes lead him to store grapes in jars over the winter. Throughout this time, the grapes would inevitably ferment, eventually set aside as ‘poison’. Some time later, one of King Jamsheed’s harem allegedly attempted to commit suicide, drinking from the poison jar. Realising that the ‘poison’ was pleasurable rather than deadly, the harem is said to have presented the drink to the King, and thus wine was discovered.

Originally born in Western Australia, Jamsheed founder Gary Mills moved to Japan to study and work as an English teacher upon completing a Bachelor of Literature. On his return to Australia, however, Mills developed a passion for wine, working in the vineyards of Margaret River, followed by stints in Oregon and Ridge Vineyards in California, under the tutelage of winemaker Paul Draper. In 2003, Mills decided to produce his own wines, launching the Jamsheed label with a focus on single vineyard Syrahs and aromatic whites from unique sites in Victoria, Australia.

For Jamsheed’s inaugural ‘Illaj’ Pinot Noir, grapes were sourced directly from the Barwite Vineyards in the foothills of the Victorian Alps. Established in 1998, the vineyard has since garnered a reputation for producing high quality, cool-climate grapes, highly coveted for its Chardonnay and Pinot Noir. Here, the soil is comprised of degraded schist over granite, reaching approximately 410 meters in elevation, frequently experiencing windswept conditions. With naturally high acids and low alcohol levels, the 2017 grapes were handpicked and whole-bunch fermented in an open top container for two weeks. The juice was then pressed to tank then racked to old oak for four months. Fermented with native yeasts and bottled unfined and unfiltered – the result is a bright, natural, cool-climate Victorian Pinot Noir.

Designed as a mid-weight wine of high drinkability, ‘Illaj’ Pinot Noir, 2017, is pale garnet in the glass and highly perfumed with brambly red fruit and black cherries. Elsewhere, a funky leather note joins some white pepper and rose petal, alongside herbal notes of sumac and sage. On the palate, the wine is fresh and zippy with some citrus and further pepper and herbal savours. Juicy acidity runs through the core, with some further black fruits and a slightly meaty back note evocative of beef jerky.