With house prices plummeting, the pound devaluing and a slew of resignations serving to remind us that Brexit is fast approaching, it’s no wonder that there’s a certain sense of doom and gloom about the city of London. But we’ve had enough bad news about company HQs relocating to Dublin and the likes. And so, […] 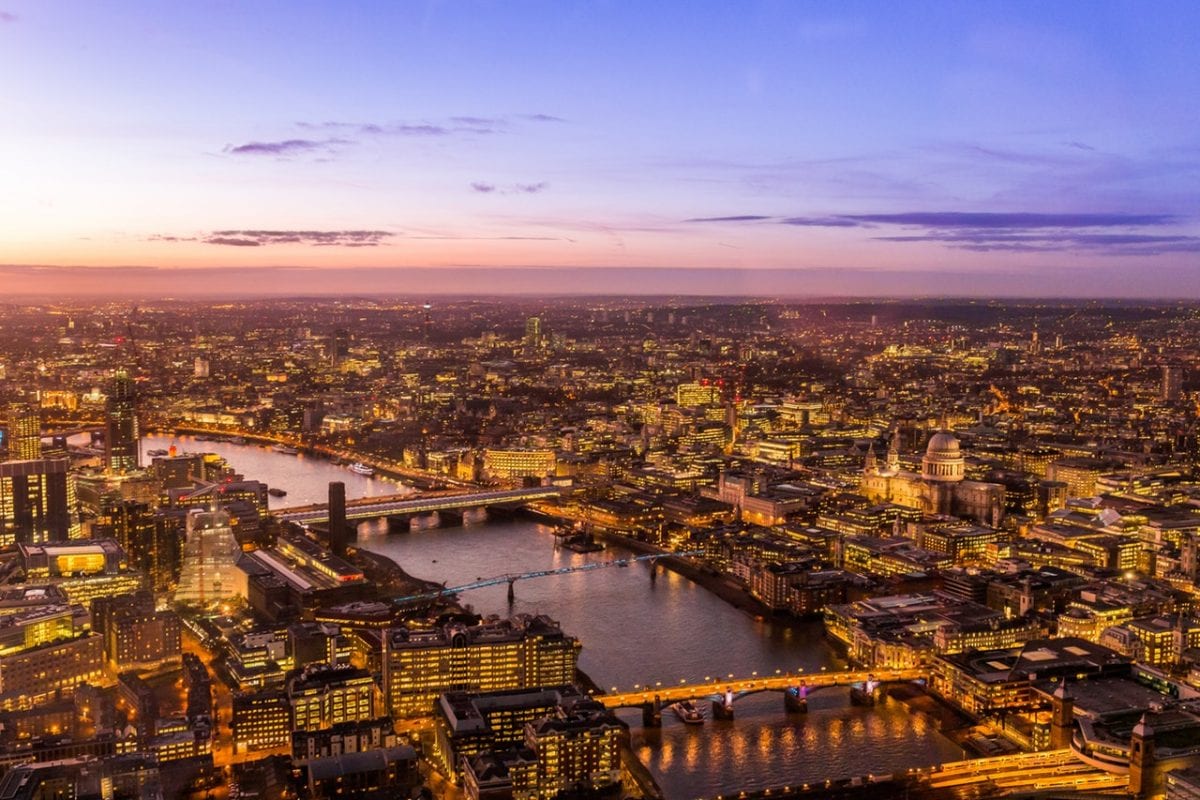 With house prices plummeting, the pound devaluing and a slew of resignations serving to remind us that Brexit is fast approaching, it’s no wonder that there’s a certain sense of doom and gloom about the city of London. But we’ve had enough bad news about company HQs relocating to Dublin and the likes. And so, we’ve decided that it’s high time we reminded ourselves of how much we love London and how the rest of the world agrees with us.

You see, regardless of our impending self-imposed exile from a free-trade community, the U.K. or London to be more precise, is still thought of by many as the center of all things entertainment and culture. From film premieres to the top concerts, this is the city where all the stars want to be. Think we’re exaggerating? Think again.

The British film industry continues to go from strength to strength with the massive success of local titles such as Early Man, Yardie, and Peterloo showing us that there’s more than a little life left in the old dog yet. Of course, the fact that British production companies choose the city for their premieres is no big surprise, but what about Hollywood flicks? Most of their world premieres are in Tinseltown. Right?

This year, we already hosted the world premieres of Bohemian Rhapsody, Stan & Ollie, and countless other British films, but did you know that we’re also the host city for the European premiere of Ralph Breaks the Internet? Okay, perhaps that’s not quite so impressive. It is a European premiere after all. But what about the upcoming Aquaman movie? The long-awaited and latest installment from DC Comics rolls out the red carpet right here in London. Yes, that’s right, the powers that be deemed London the perfect location for the world premiere of Aquaman on Monday, November 26th. So, one could say that when it comes to the silver screen, London is still quite relevant.

From 70s rockers to Korean boy bands, including Fleetwood Mac, BTS, and the Eagles, to say London is a must-perform city for some of the world’s biggest acts would be nothing short of a gross understatement. And while the city may no longer be the music production hub that it once was, some of the biggest names in music still like to record here. And not all of them necessarily on Abbey Road.

Though we shouldn’t have to list the many acts of both recent years and decades gone by that recorded in the city, Kylie Minogue recorded some of her latest album right here in London. But you know what, we will anyway. T. Rex, The Clash, Foo Fighters, Green Day, Michael Jackson, Lady Gaga, Pink Floyd, and the Red Hot Chili Peppers have all spent time in the recording studio in London. And that’s before we even begin to think about the club classics this city churned out year after year.

In case you hadn’t noticed, we’re a big deal in the eyes of recording artists. And let’s be honest: do you think that they care that we’re not part of the EU? We doubt it.

So, what is everything else you might ask? If it’s remotely linked to entertainment, such as comedy, gaming, and stage shows, then the chances are you’ll find it in London. Let’s take stand-up for example.

Now we all know that Edinburgh is the king when it comes to comedy in the U.K., and no city in its right mind would even attempt to usurp that power from them. But here in London, choice abounds when it comes to comedy. We have the UK Jewish Comedy Festival, the VAULT Festival, and even the Eastern European Comedy Festival (yes, it is a real thing). All we need now is for some bright spark to come up with a Brexit-themed comedy event, and we’re all set.

On the topic of Brexit (again), though banks and financial institutions talk about taking their money out of London, the gaming giant 888poker is more intent on bringing cash into the city. This year, they chose London as the host city for their Bros vs. Pros live event, which is part of their London Festival. Now, they could have picked any one of countless cities across Europe, but you know, they’re smart. They know that the pro poker players they invite will jump at the chance of a weekend in London. Clever folks, those poker peeps.

We saved the best for last, and truth told, this probably should have had a section all its own: the West End. While the West End may not have the global recognition that Broadway has, it is nevertheless, the hub of all things performing arts in Europe. Some of the world’s top shows had their starts here in London. Cats enjoyed 21 years of West End success while Les Misérables still runs after over 11,000 performances. The Phantom of the Opera is close behind while other notables include Billy Elliot and We Will Rock You, both of which also enjoyed their first performance here in London. So, tell us again why Broadway is the stage capital of the world because we’re clueless as to how that happened?

As a fascinating aside, did you know that the West End is also the best performing retail center in Europe? That’s right, the shops and stores of the West End are some of the world’s best and enjoy a retail market share of over £9.2 billion. That’s an astounding figure when you think about it.

So, as you can see, London is nothing like the pre-Brexit wasteland many would have you believe. And whether you agree with our move away from Europe or not, one thing is clear: London was, is, and always will be Europe’s capital of entertainment. So, forget the banks and companies queueing up to leave the country, we’ve got enough production companies and recording studios to keep this city on track no matter what the naysayers say.