Oxford University student and beer enthusiast Jack Weatherilt has been branded an 'everyday hero' after he spent part of his holiday on the drinking tool.

by Ben Cusack
in Food and Drink 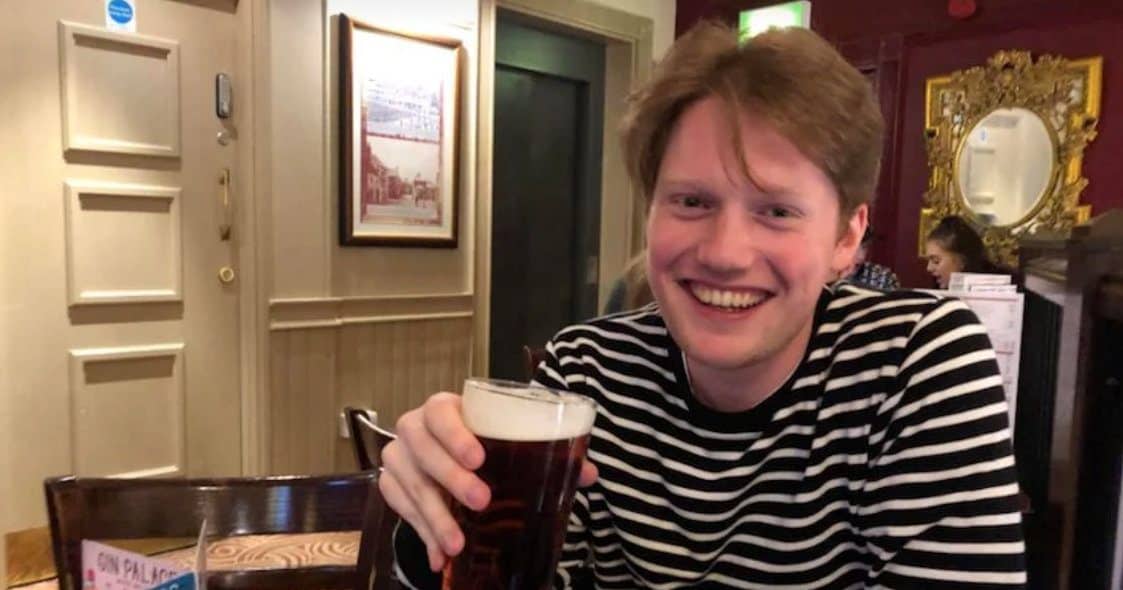 A thrifty student has created a website to help fellow undergrads get the most from their loan – by ranking every Wetherspoons drink by the most alcohol per pound.

Oxford University student and beer enthusiast Jack Weatherilt has been branded an ‘everyday hero’ after he spent part of his holiday on the drinking tool.

The website uses data from the pub chain’s app to rank over 370 drinks by their the alcohol-to-price ratio at every JD Wetherspoons establishment in the country.

Speaking to student newspaper The Tab, the computer science and philosophy student said: “It’s always been a bit of a game trying to get good value alcohol and working out what’s the most cost-effective way to get drunk, whether that’s in Tesco or at a pub, so having a way to work it out was the only way to settle it.

“Going to the Ice Wharf in Camden before a gig inspired me to make this because of how absurdly expensive it was for a Spoons, so the website’s presentation had to be efficient.”

Alcohol rankings vary according to the branch, but Magners and Abbot Ale regularly come out on top for value, whereas Peach schnapps and vodka monster rank poorly.

Users select their local Wetherspoons and the full rankings appear.

The website automatically updates whenever the deals or menu changes in a particular branch.

Since the data comes from the Wetherspoons’ official app, only drinks in stock feature in the rankings.

Jack quashed any doubt over the website’s purpose, confirming he visits Wetherspoons pubs with his friends to get drunk on a budget.

The website’s founder admitted spending too long trying to perfect the site’s design but is pleased with the result.

Jack added: “Since I’m doing computer science, I’ve done some programming and website stuff which made it fairly simple to put the site together.

“I had to kind of take apart the Spoons app to see how it was getting the drinks data, and then imitate that process with my website to get all the data and calculate the value for each drink.”