Waitrose are reporting sales of the frozen fish are up 87 per cent since the recipe aired on television. 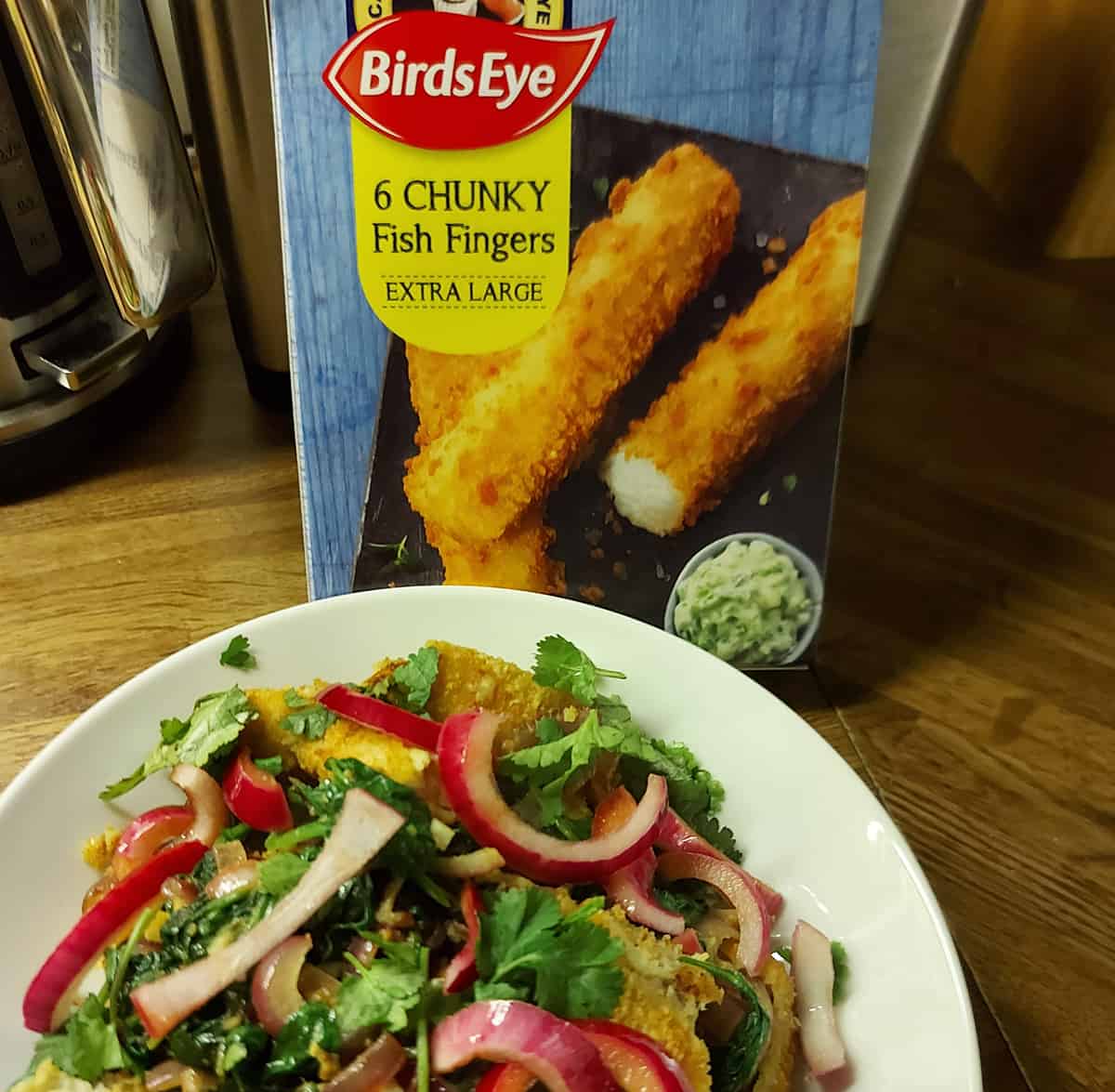 An unconventional bhorta recipe that took social media by storm has sent sales of fish fingers through the roof at Waitrose, according to their latest figures.

Conventionally consisting of mashed herbs, vegetables and fish with garlic, onions, mustard and red chili peppers, the dish has been adapted to include the frozen staple to make a perfect hangover cure of spice and stodginess.

Introducing the dish on her show Nigella said: “If you’d asked me any time up until recently whether I’d ever thought I’d bring out a book with a fish finger recipe, I’d have been fairly certain the answer would be no.

“Not that I have anything against fish fingers – a fish finger sandwich is right up there on my list of most-savoured comfort foods – but I hadn’t thought they were the stuff of recipes.

“And then I learnt about the Bird’s Eye Bhorta on the journalist Ash Sarkar’s Twitter feed, and everything changed for me. As it will for you.”

Since airing earlier this month Waitrose have reported that sales of fish fingers have gone up by 87 per cent thanks to the Bird’s Eye-inspired recipe.