The growth has been driven by food rather than drink, figures show. 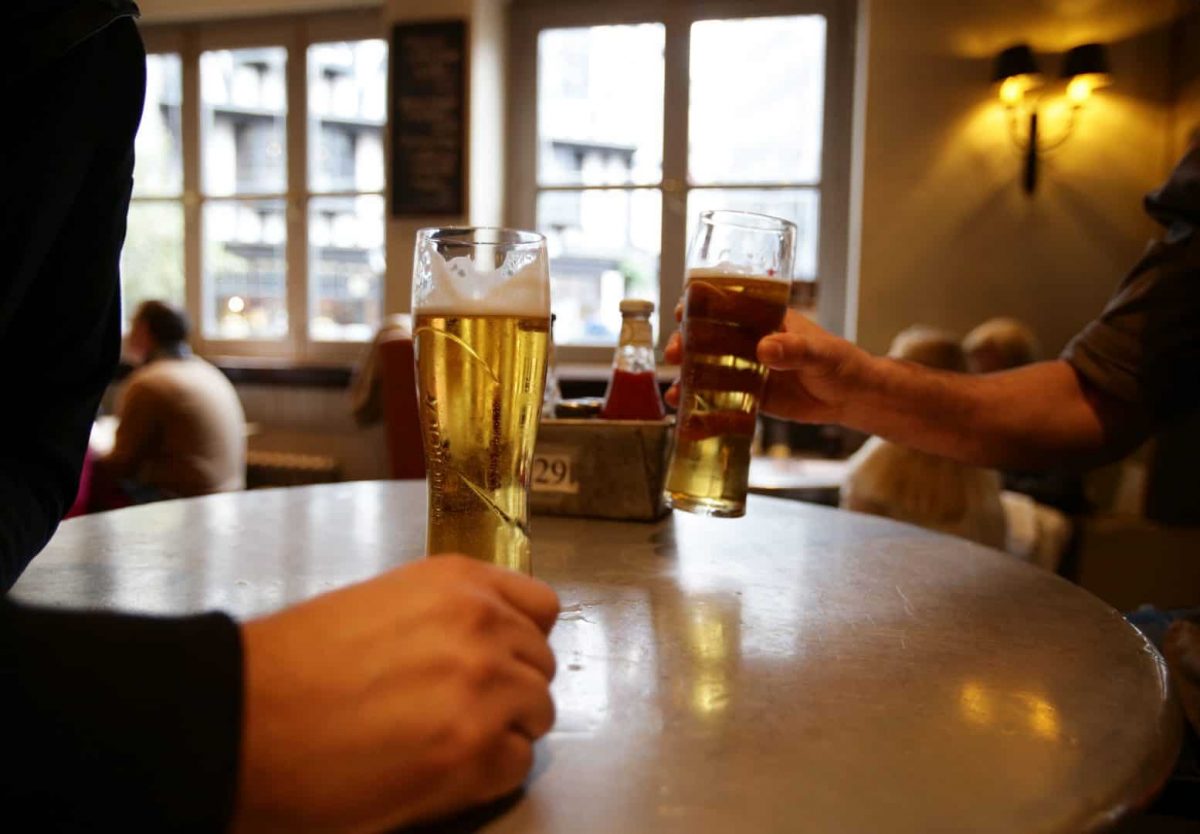 The number of UK pubs and bars increased in 2019 for the first time in a more than a decade as the industry looks to have turned a corner following years blighted by closures.

The total number of pubs and bars in the UK increased by 315, or 0.8 per cent, last year, according to new figures from the Office for National Statistics (ONS).

A return to growth for smaller pubs

It said the resurgence also highlighted a return to growth for smaller pubs and bars for the first time in 15 years.

Small pubs closing has driven the decline in numbers in recent years, the ONS said, with the total number of pubs falling from 51,120 in 2007 to 39,130 in 2019, despite improvement last year.

The number of people employed in the pub industry has increased for the past eight consecutive years, however, driven by growing numbers of larger, food-oriented pubs.

The shift has resulted in an increase in customers going to pubs to eat rather than drink, with the proportion of employees working as bar staff falling from 37.6 per cent to 28.9 per cent over the 12-year period, kitchen and waiting staff rose from increased from 29.1 per cent to 43.8 per cent.

“This growth has been driven by food rather than drink and we’ve seen a big rise in the number of people employed as pub kitchen and waiting staff.

“The latest year, however, shows the first rise in total numbers since before the financial crisis, with growth in pubs of all sizes.

“We’ll have to wait to see if this marks a revival for smaller ‘locals’.”