In between working on a new cookbook and filming a new series of MasterChef: The Professionals, Monica Galetti discusses her involvement with this year's S.Pellegrino Young Chef Competition. 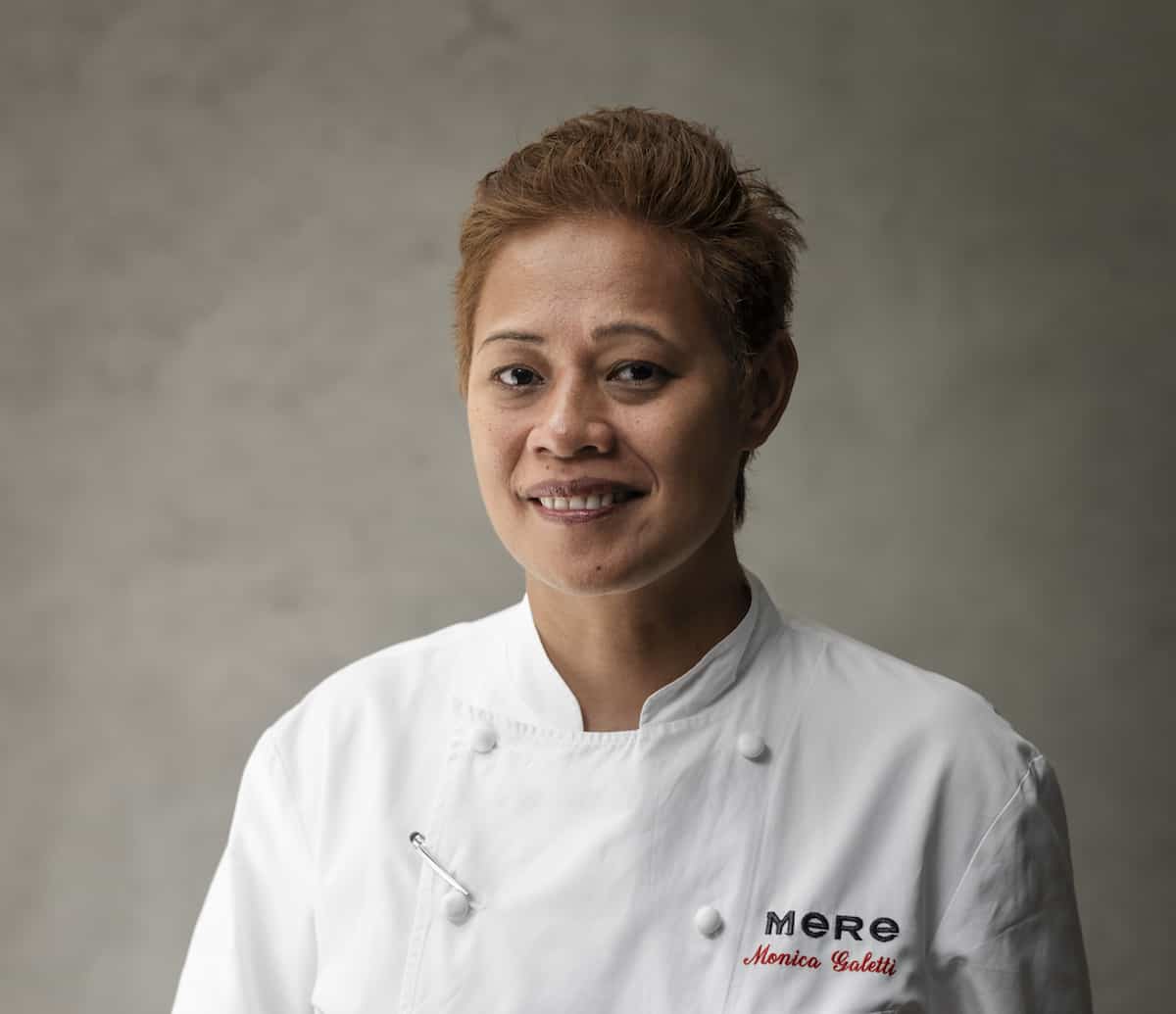 Now in its fourth year, the competition was entered by over 2,400 young chefs this year (with a 10 per cent increase in female chef applications), with each chef’s signature dish evaluated by culinary experts at ALMA – the World’s Leading International Educational and Training Centre for Italian Cuisine. In this phase of the competition, ALMA’s candidate selection process hinged on three key criteria: technical skills, creativity, and personal belief. 135 chefs have since been chosen and split into 12 regional challenges, which will take place until December, where a panel of leading independent chefs will judge the next phase. The competition’s Grand Finale will then be held in June 2020.

With a keen interest in food from a young age, Monica Galetti trained as a chef in New Zealand before moving to London in 1991 and joining the kitchen team at Michel Roux Jr’s Le Gavroche. After quickly moving up the ranks to sous chef, then head chef, Monica left Le Gavroche in 2015 to open her own restaurant, Mere, mixing classical French technique with elements from her South Pacific and New Zealand heritage. In addition, the chef has become known as a television personality, most notably as a judge on BBC’s MasterChef: The Professionals, and has published two cook-books, with another soon to follow.

In the lead up to the S.Pellegrino Young Chef Competition’s UK & North Europe final, Monica Galetti spoke to The London Economic about her involvement in the competition.

How did you become involved with S.Pellegrino for this year’s Young Chef competition?

“I was invited to be a judge by the S. Pellegrino team.”

Signature dishes are a prominent factor throughout the competition. If you had to choose just one, what would you consider your own signature dish?

With that, do you have a favourite dish to cook at Mere?

“I like to be involved in all sections of my kitchen, from the pastry to savouries.”

What do you think makes a signature dish particularly brilliant, and what will you be looking for in a perfect signature dish throughout the competition?

“A signature dish tells a story about the chef, so it’s essentially an introduction as to who they are. It works when this message translates into the dish and the dish is pleasant to look at, well balanced and well executed.”

Considering the S.Pellegrino Young Chef competition takes place over a vast time period, each chef’s signature dishes remain the same. How important do you feel that produce seasonality is in this instance?

“Seasonality is important, but given the time period of the competition, this can be difficult. If the chefs were in their own kitchens then, of course, seasonality would play a major part.”

“I was very fortunate to have family and friends who offered great advice throughout my career, so I would say to young chefs now to get into good kitchens and learn as much as possible and really enjoy it. Also, don’t jump kitchens every 4-6 months because it won’t look great on your CV.”

Competition aside, what else do you have in store for the rest of 2019?

“Getting my team ready for the Christmas season is a key priority for me right now. Aside from that there is a bit of filming before December.”