By Jonathan Hatchman, Food Editor, @TLE_Food In Britain, the notion of “putting the kettle on” has always been the initiation of the ultimate cure-all. But now, with the news of proven health benefits of certain infusions, the ideal has been given a whole new lease of life. A recent study carried out by University College London […] 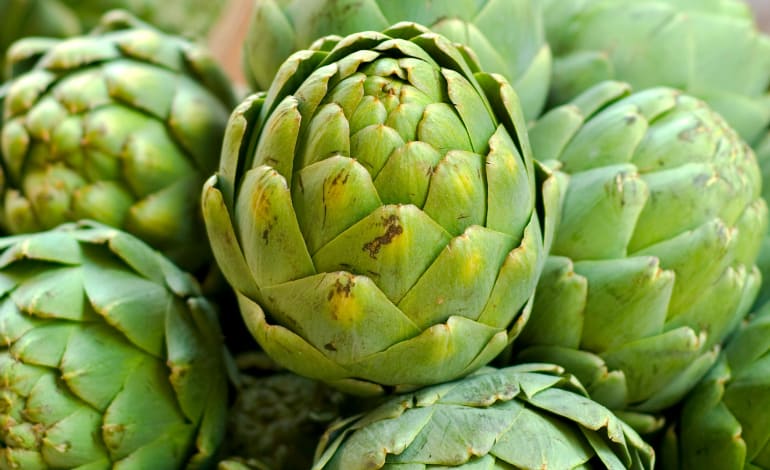 In Britain, the notion of “putting the kettle on” has always been the initiation of the ultimate cure-all. But now, with the news of proven health benefits of certain infusions, the ideal has been given a whole new lease of life. A recent study carried out by University College London suggests that many probiotic drinks that are often said to remedy Irritable Bowl Syndrome – as well as other bowel complaints and diseases – are in fact, a waste of time and money. This is due to the fact that only a small amount of the beneficial bacteria they contain actually reaches the area of the intestine where they’re most useful.

The study looked at eight different pro-biotic drinks and discovered that, when scientists tested them, only one passed all of their tests and resulted in sufficient bacteria flourishing in the small intestine. While this is disappointing for those that rely on probiotic drinks, another study carried out by the University of Reading showed that a huge 96% of patients with IBS rated artichoke leaf extract as better than, or equal to, previous therapies administered for their IBS symptoms. It was noted that over a six-week study period, those taking artichoke leaf extract revealed significant reductions in the severity of symptoms, and favourable evaluations of overall effectiveness were reported by both physicians and patients.

Fortunately, artichoke leaf extract has become much more readily available of late, with high street health store Holland & Barrett having recently launched a range of organic teas from Natur Boutique, including artichoke tea (priced at £2.99 per box), as well as the likes of  green tea with lemongrass to aid relaxation, and a variety of diet teas. And as well as each having their own health benefits, the blenders behind Natur Boutique have strived to make sure the drinks were known as much for their taste as their benefits, brewed using only the finest organic ingredients.

The Natur Boutique range of teas is available to buy from Holland & Barrett and online from naturboutique.co.uk. Please note that pregnant and breast feeding women should seek advice from their doctors before using artichoke extracts. Artichoke leaf extract should not be taken in the presence of gallstones or other bile duct occlusion, due to its bile stimulating effects.