While specific origins are murky, the relationship between coffee and alcohol is no newfound obsession. The earliest noted combination can, perhaps, be traced back to around 800AD with coffee berries and beans allegedly discovered by an Ethiopian goat herder, which when found to be edible were used for a variety of coffee products, including wine […] 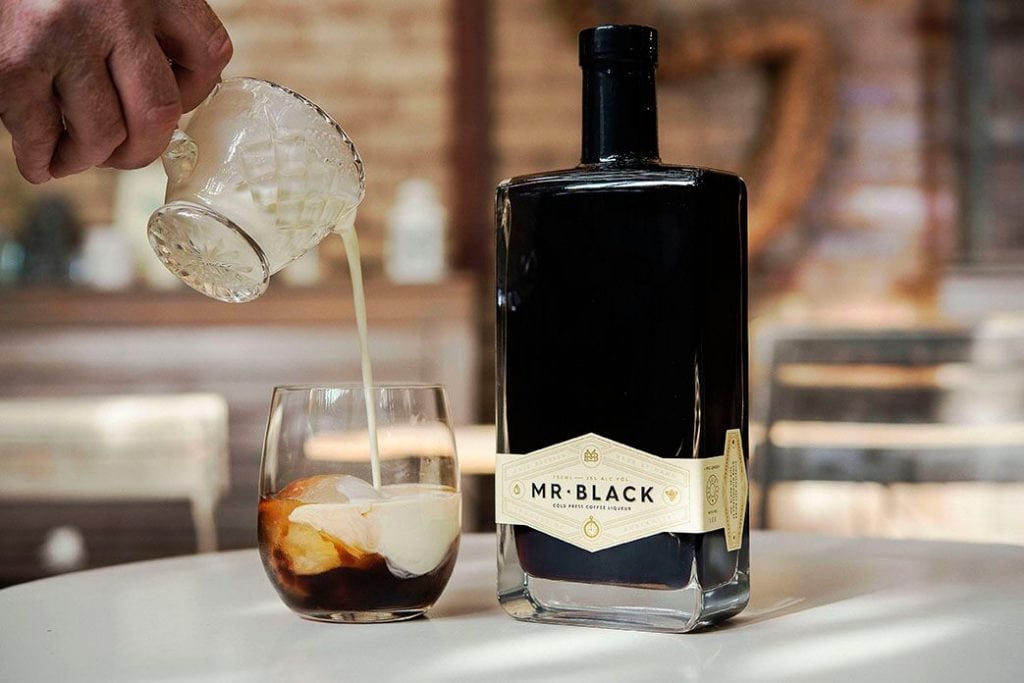 While specific origins are murky, the relationship between coffee and alcohol is no newfound obsession. The earliest noted combination can, perhaps, be traced back to around 800AD with coffee berries and beans allegedly discovered by an Ethiopian goat herder, which when found to be edible were used for a variety of coffee products, including wine made from fermented coffee berry pulp.

Since then, an uncountable amount of cocktails featuring coffee have risen to prominence, including the classic ‘Irish Coffee’ and ‘White Russian’. However, it is the ‘Espresso Martini’ that has, arguably, seen the biggest boom in popularity in recent years, which although not technically a martini, generally comprises cooled espresso with vodka. Again, the exact origins of the drink are unclear, though the first Espresso Martini was allegedly created in 1983 by bartender Dick Bradsell at the Brasserie in London’s Soho, inspired by a woman’s request for a drink that would “wake me up, and then fuck me up.” The rest is history.

Throughout the years, a vast number of coffee liqueurs have been crafted, too, yet none are quite like Mr Black – a relatively new Australian cold press coffee liqueur, created in 2012. Taking nine months and over 240 trials to complete, Mr Black is made entirely using a cold extraction process, with specialty Arabica coffee beans from Ethiopia, Brazil and Papua New Guinea chosen for their distinctive flavours. Next, the blend is cold extracted over a period of 12 hours in order to produce a full-flavoured coffee without the acidity and often harsh bitterness of espresso, all before using a huge basket press (“stolen from a winery”) to extract the rich liquid from inside the coffee infusion. The process is unbelievably time consuming, though the resulting taste is worth every second.

Once this process has been completed, the cold press coffee is then blended with pure Australian grain spirit, allowing the rich coffee blend to shine through, without the need for any additional flavourings, caramels or vanillas, as employed by almost every other coffee liqueur on the market. The final result is then bottled at the distillery in Australia, housed in a trendy rectangular bottle decorated with an owl illustration from Australian artist and tattooist Dale Bigeni, becoming more flagrant as the bottle empties.

Unsurprisingly bold aromas of fresh coffee are present on the nose, continuing on to the palate with a profound richness and bitterness that’s followed by some subtle, unexpected sweetness of chocolate and toffee. The overall result, however, is an flavour that’s rich with unquestionable notes of coffee, delicious on its own with some ice and a citrus twist. The liqueur also manages to hold its own remarkably well when matched with other spirits in cocktails, both classic and contemporary.

Mr Black can be found in all Harvey Nichols stores and is available from harveynichols.com, priced at £39.50. 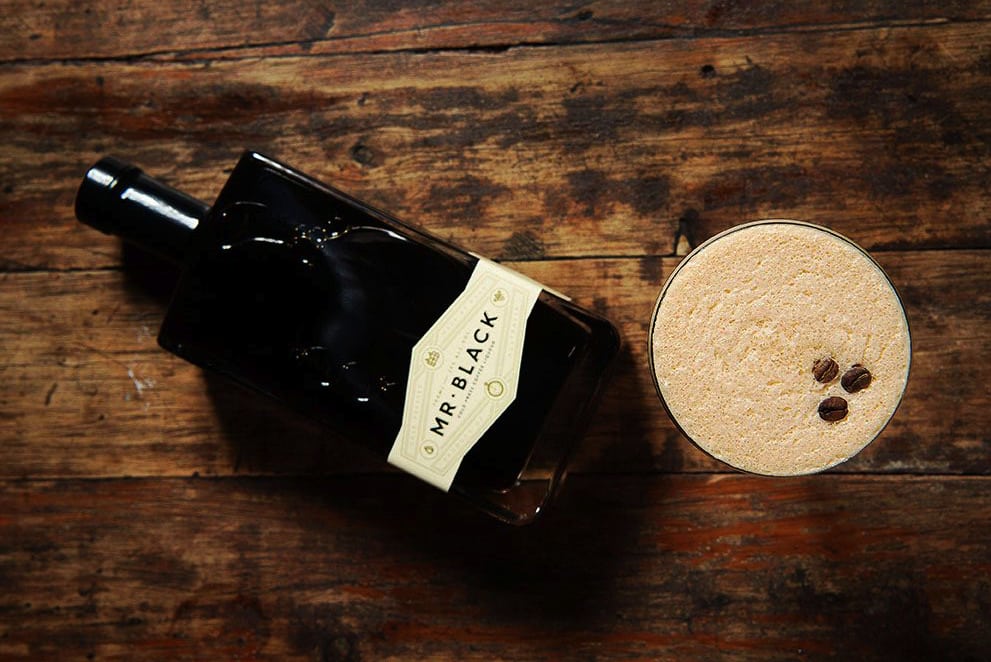 Shake vigorously and serve in latte glass or coupe.

Serve with a cocktail cherry garnish.

Tags: CoffeeSpirit of the Month