Whist the world’s eyes might be firmly focuses on Wimbledon and the Euro 2016 tournament this July, it’s important to remember that the month will also host a lot of the UK’s biggest horse racing events. As we reach the end of Royal Ascot season, the attention of the hundreds of thousands of horse racing […] 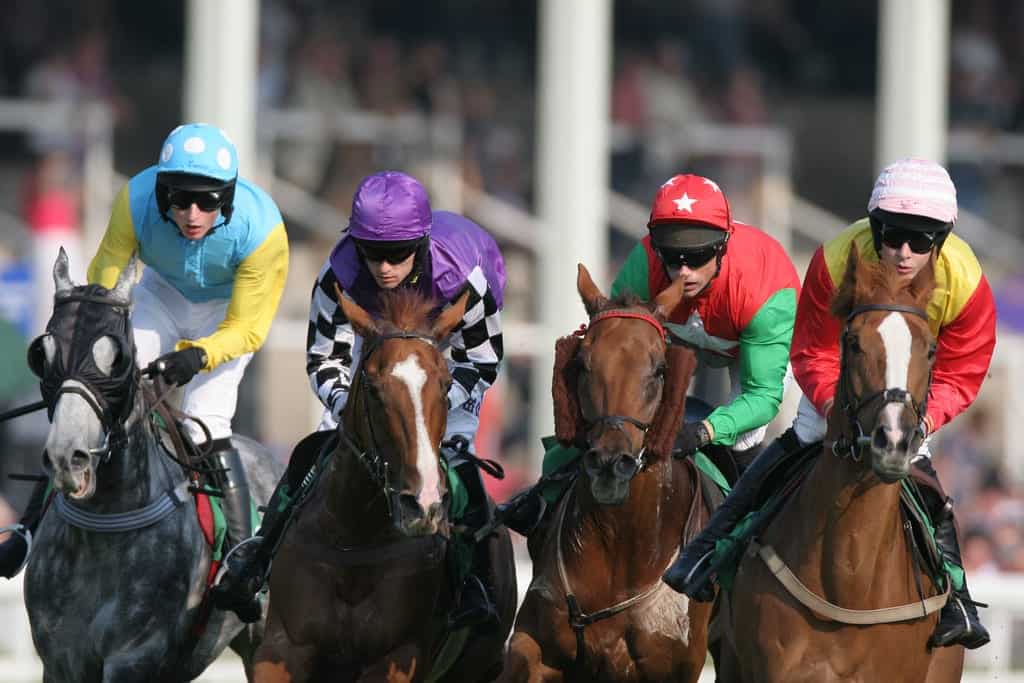 Whist the world’s eyes might be firmly focuses on Wimbledon and the Euro 2016 tournament this July, it’s important to remember that the month will also host a lot of the UK’s biggest horse racing events. As we reach the end of Royal Ascot season, the attention of the hundreds of thousands of horse racing fans around the world will be on the busy July schedule ahead.

There are just a few days left until the start of the month’s action at Sandown and already the Horse Racing betting markets are busy offering odds on all of July’s biggest races. The first big race meeting comes on the first day of the month when the Coral Eclipse is held at Sandown. As this year’s Royal Ascot Ladies day was a washout thanks to the British weather, this year’s race is set to attract tens of thousands of spectators.

The two day festival is also host to the prestigious Group 1 Eclipse race where some of the most legendary flat racing horses have got their first big break in the last few decades. At the moment the horse racing betting markets are struggling to decide who the favourite for this race. The race’s title sponsor Coral currently have The Gurkha and Time Test as joint favourite at 5/1, and Minding and Fascinating Rock just behind at 6/1. As Coral reward 1/5 on all each way bets which place in the top three, you could easily earn a big reward with a quick bet even if your horse doesn’t win. But these odds are sure to change closer to the race and will definitely not be on offer at the track, so make sure you visit the Coral website sooner rather than later to take advantage of these odds.

A few weeks after the Eclipse race comes the famous King George Weekend at Ascot. This two day meeting is filled with the sophistication that its royal name suggests for people looking for a good day out. But it’s also filled with some very exciting racing. The traditional King George VI & Queen Elizabeth Stakes headlines the second day of racing on Saturday 23rd July. The horse racing betting market on Coral currently have the confusingly named Postponed as the big favourite to win, offering just evens on him finishing first. After his dominant performance at the Coronation Cup earlier this month, it’s not surprising that the bookmakers are giving him such short odds.

The busy month ends with the five day Glorious Goodwood festival. The festival is widely regarded as one of the highlights of the racing calendar. As there are at least a dozen races every day of the five day horse racing festival, it’s worth looking through the betting odds to try and predict which horse will cause the biggest upset.