Though more than 250 years have passed since the last one, it’s impossible to miss the fact that the world is experiencing a 21st Century gin craze. In fact, the spirit formerly synonymous with ruin and debauchery has become more popular than ever. Towards the end of last year, UK gin sales were reported to have […] 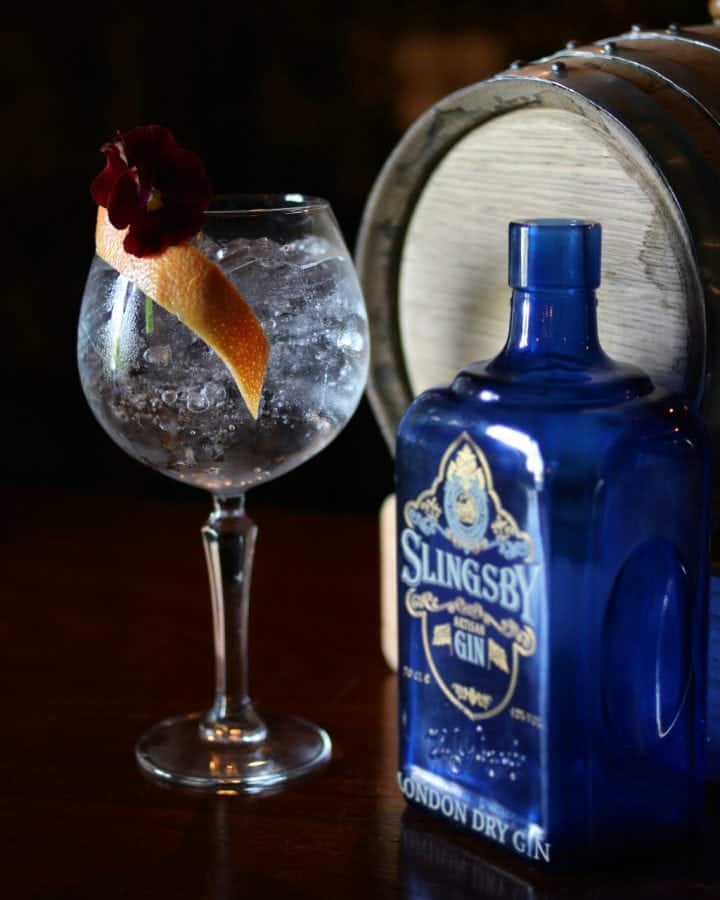 Though more than 250 years have passed since the last one, it’s impossible to miss the fact that the world is experiencing a 21st Century gin craze. In fact, the spirit formerly synonymous with ruin and debauchery has become more popular than ever.

Towards the end of last year, UK gin sales were reported to have surpassed £1 billion, over a twelve-month period, for the first time ever. And according to the Wine and Spirit Trade Association (WSTA), gin exports have risen 166 per-cent by value since 2000, with a new found American love of gin seeing British gin exports to the United States increase by more than 500 per-cent in the past decade. British gin actually accounts for a quarter of all UK spirits exported to the USA – some feat considering the continued global demand for Scotch whisky.

In light of this modern gin renaissance, an overwhelming number of distilleries have launched all over the UK. Slingsby Gin, for instance, was set up in Harrogate in 2015, and has an outstanding focus on locality. Striving to capture the essence of Harrogate in a bottle, Slingsby celebrates the Yorkshire town’s natural assets and rich heritage.

In 1571, English Soldier William Slingsby allegedly discovered the unique properties of natural spring water from the Tewit Well in Harrogate. In addition, Harrogate has become firmly established as ‘The English Spa’ over the past 400 years and, in 1740, became the first place to bottle water in Britain. Taking its name from William Slingsby, this particular gin is distilled using natural spring water drawn from the world renowned Harrogate aquifer. In addition, the remaining key ingredients used to distil Slingsby Gin are locally hand-grown plants. Of the 24 botanicals used, half are grown in Rudding Park Hotel’s kitchen garden (also in Harrogate), with every botanical meticulously chosen from the area, or from some of the globe’s finest suppliers – including Madagascan juniper berries.

These ingredients are then brought together and hand-finished by Slingsby’s Master Distiller, boasting over 30 years of experience in producing London dry gin. From the three-strong range of gins (also including Rhubarb Gin and Navy Strength) Slingsby’s London Dry Gin is crystal clear, when poured, with a slightly sticky texture. On the nose, the most prominent aromas are rhubarb and grapefruit rind. These are joined by hints of lemon, black pepper, lavender, jasmine blossom, green tea and final notes of juniper. In addition, trace aromas of resinous pine, fresh celery and meadowsweet have underlying presence.

On the palate, when served neat, Slingsby London Dry has a somewhat oily mouth feel, while flavours of pronounced grapefruit rind join some orange zest, more pine, rose, tart rhubarb and an upfront punch of juniper. Alongside further grapefruit flavours, the juniper continues ahead of a floral, slightly fruity finish.

While some herbaceous sweetness is found on the finish, it’s the smoothness of this gin that’s by far the most impressive element, plus an intrinsic balance of ingredients. In a market becoming suffocated by boutique gins, this stands out as a particularly exciting new London dry gin.

Slingsby London Dry Gin is best served with a premium tonic water or straight with a cube of ice, twist of grapefruit peel and blueberries. Alternatively, the spirit also works as a fine cocktail base, particularly signature Slingsby cocktail the ‘Tewit Sour’ – a simple gin sour variant. 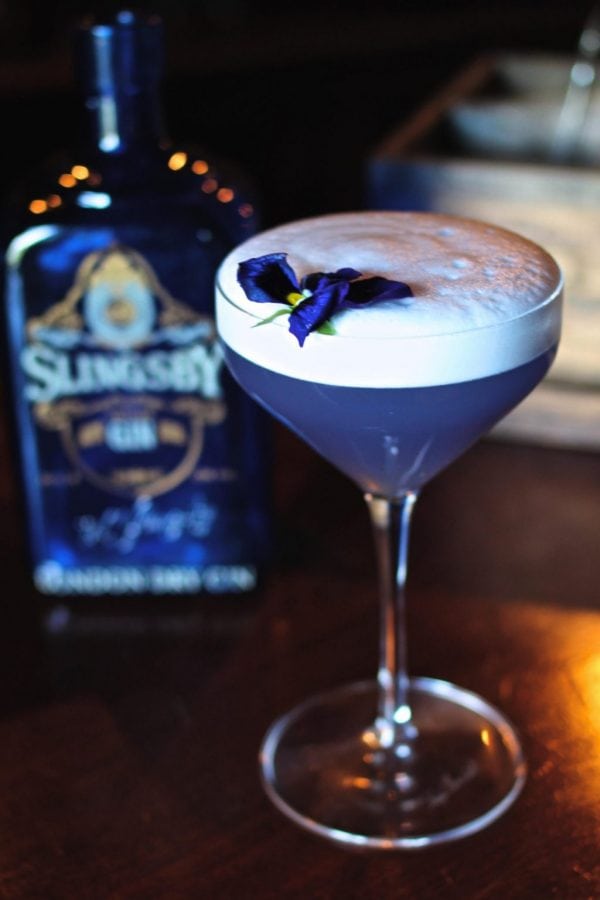 Dry shake thoroughly, then wet shake before straining.
Serve in a coupette glass and garnish with a lemon twist and edible flowers.