The gin will initially be launched in California later this month, produced in partnership with Trusted Spirits and Prestige Beverage Group. 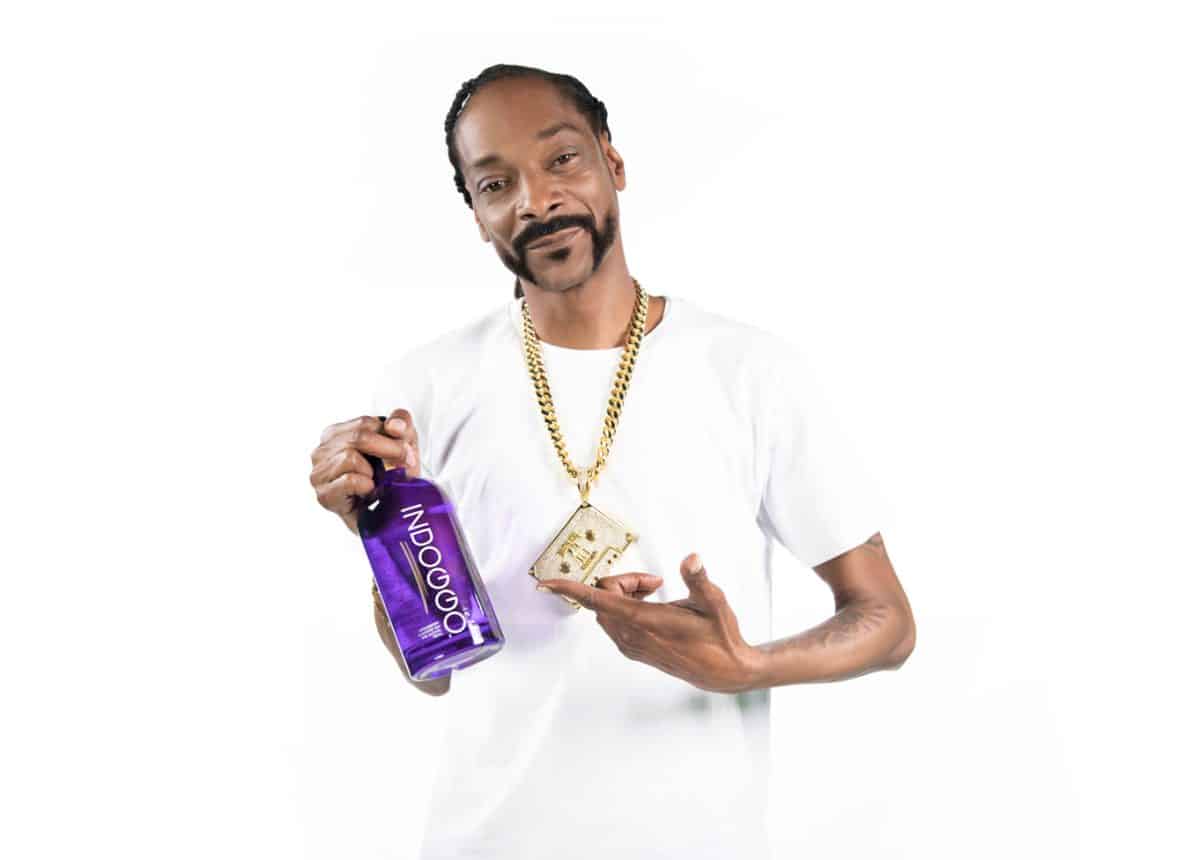 The past ten years has seen an exponential rise in popularity surrounding celebrity-endorsed alcohol brands, while a huge number of public figures have even gone as far as launching their own spirits. 27 years on from the release of his debut album, featuring hit single ‘Gin & Juice’, Snoop Dogg has announced plans to launch his own gin brand, INDOGGO Gin.

Set to launch in California later this month, before being introduced to the rest of the US early next year, INDOGGO Gin is described as “a juicy gin with laid-back California style”.

With a strong track record (George Clooney’s Casamigos Tequila was sold to Diageo for $1 billion in 2017), celebrity-owned spirits brands have proven to be significantly lucrative projects. The launch of INDOGGO Gin follows the rapper’s appearance in a Just Eat advert, for which he was reportedly paid £5.3 million. The jokes about Snoop Dogg having his mind on his money (and his money on his mind) practically write themselves.

Developed in partnership with Snoop Dogg’s friend and spirits veteran, Keenan Towns of Trusted Spirits (a supplier with experience in developing celebrity-owned wine and spirits brands) and Prestige Beverage Group, INDOGGO Gin is described as an “ultimate remix” of seven premium botanicals such as orange, coriander and cassia, infused with all-natural strawberry flavour. As well as being gluten free, the gin is also produced with no added sugar. The final result is also distilled five times and promises to be light on the juniper flavour, ensnared in bold purple bottles topped with contemporary gold foil stamps featuring Snoop Dogg’s signature and the brand’s official logo.

INDOGGO Gin is also promised to be ideal for sipping on the rocks with a squeeze of lime, and mixed with tonic or (of course) juice. A selection of ‘signature cocktails’ have also been created, including ‘The Remix’, which muddles INDOGGO Gin with strawberries, lemon juice and syrup, or ‘The Laidback’ – a play on gin and juice, combining INDOGGO Gin and pineapple juice, topped with soda water.

On the launch of INDOGGO Gin, Snoop Dogg said:

“I can’t wait for the world to taste my remix on gin! When I wrote ‘Gin & Juice’ back in ’94 it was about good feelings and real experiences, it just naturally became a global anthem. When creating INDOGGO, I wanted to give those feelings new life with an approachable juicy gin that’s smooth like the D.O. Double G.”

Keenan Towns, Co-Founder of Trusted Spirits added, “We’re so excited to partner with Snoop and Prestige Beverage Group to make Snoop’s and our dream a reality. INDOGGO stands out from any other gin in the world because Snoop, the “Gin Connoisseur” took two years to develop the juicy and refreshing taste profile. His dedication to the brand makes him the perfect partner.”

“From Risata Wines to Kinky Beverages, Prestige Beverage Group has a long and storied history of launching and building industry leading brands,” said Scott Schilling, General Manager and CMO of Prestige. “We couldn’t be more excited to team up with Snoop and Trusted Spirits to launch INDOGGO and turn the stodgy world of gin on its head.”