Is White Rioja an underrated classic? That’s the question Quentin Sadler posted on his wine pages recently, and one I set out to explore on a warm mid-week evening drinking al fresco in central London. Bold red wines are as synonymous with the Rioja region as light clarets are to Beaujolais. But there is a […] 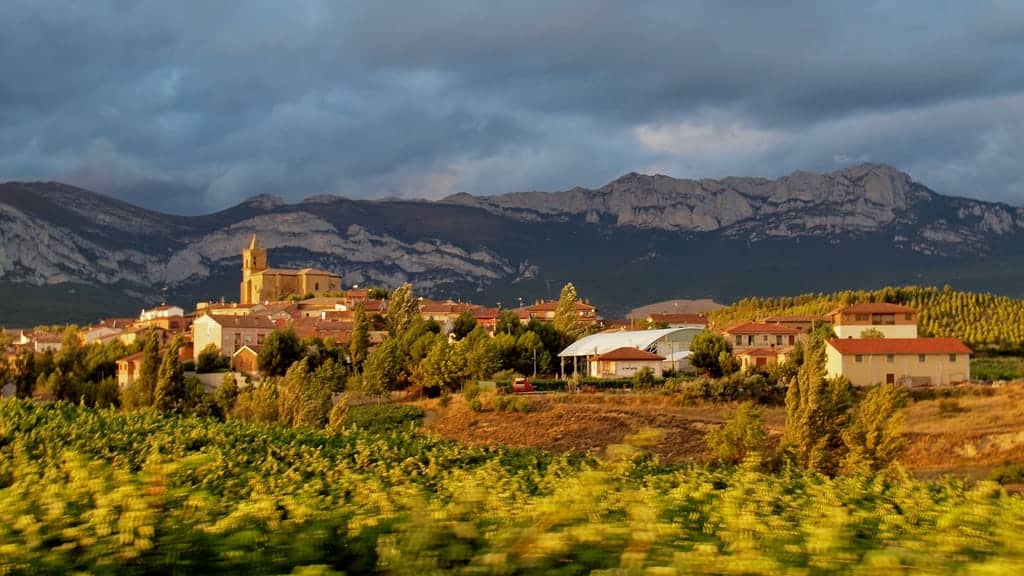 Is White Rioja an underrated classic? That’s the question Quentin Sadler posted on his wine pages recently, and one I set out to explore on a warm mid-week evening drinking al fresco in central London.

Bold red wines are as synonymous with the Rioja region as light clarets are to Beaujolais. But there is a notion that we risk seriously underestimating the region by narrowing our focus on just red.

Brits have traditionally eschewed Spanish white wines because they have fallen foul to one of two things. One, traditionally they haven’t been much cop. And two, most of us treat the term with the same sort of middle class disdain associated with screwtops and branded plonk.

But modern whites are rather impressive.

Broadly there are three styles of white Rioja. You have the fresh, modern and crisp dry whites that tend to be 100 per cent Macabeo, the old fashioned style of Reserva and Grand Reserva wine that has extensive oak ageing and a barrel fermented white Rioja which ferments in oak but doesn’t age in it.

Although you are still at risk of quaffing plonk with white rioja – as The Guardian’s Victoria Moore notes it is made in so many styles that it’s hard to know what you’re going to get – you are also just as likely in this day and age to get your hands on a cracking bottle, as the nods of approval around the table last Wednesday would testify.

The bottle we were sampling, a Rioja Blanco 2015 López de Haro, £9.99 from Corks Out, is produced in the Bodega Classica and made from a selection of old 100 per cent Viura vineyards. The wine has been aged for three months in French oak barrels and is a medium-bodied wine with ripe fruit and date notes on the nose achieved from the time in barrel, and a refreshing acidity on the finish.

Interestingly, most of the winery is located just over 10m underground. Sitting atop a hill in the village of San Vicente de la Sonsierra the wine makers have ‘buried’ production to achieve stable temperatures between 55 and 60°C throughout the year, and it has certainly helped in producing a cracking white wine that would stand up to most Old World counterparts.

Paired with halloumi or a robust vegetable salad this was the perfect accompaniment for a warm evening in the capital, and highly recommended for those looking to explore outside red in Rioja.