A shocking new report has found that private landlords hauled in £9.3bn in 2015. It is huge figure and double what the level was a decade ago. The study was undertaken by the National Housing Federation (NHF) and they said the figure was due to a huge increase in private tenants who are receiving housing […] 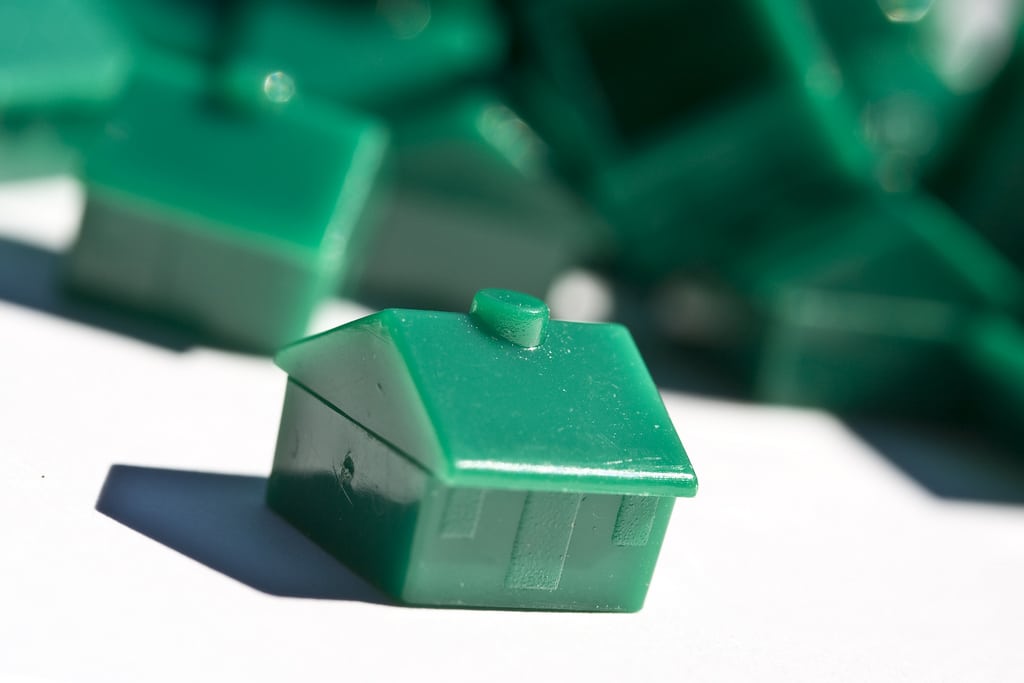 A shocking new report has found that private landlords hauled in £9.3bn in 2015.

It is huge figure and double what the level was a decade ago. The study was undertaken by the National Housing Federation (NHF) and they said the figure was due to a huge increase in private tenants who are receiving housing benefit.

A decade ago the there was £4.6bn handed out to private landlords by the state. These figures will anger many, who will see taxpayers’ lining the pockets of people who own multiple properties. Something most people can only dream of.

NHF chief executive David Orr said: “It is madness to spend £9bn of taxpayers’ money lining the pockets of private landlords rather than investing in affordable homes.”

“The lack of affordable housing available means that a wider group of people need housing benefit.”

The NHF calculated that if the additional private rented sector fees for one year had been invested in social housing then 50,000 properties could have been built.

Of the people living on benefits in the private sector, many are in work. This appears to indicate a large increase in the numbers of working poor in the UK, whose wages or salaries simply don’t cover their outgoings. With an increase in people using food banks, there appears to be a hidden poverty crisis in Britain, with many people working full-time hours, but left without the means to pay for shelter and food on a regular basis.

The NHF said: “Today, nearly half (47%) of all families claiming housing benefit in the private rented sector are in work – this is nearly double the proportion it was six years ago (26%).”

A government spokesman said that the issue of the private sector housing benefit bill is being dealt with. The spokesman said: “Since 2012 the amount going to private sector landlords has actually been falling – something which the National Housing Federation fails to recognise.”