Scotch fillet steaks smothered in a creamy wine sauce and a side of mash potato is the perfect combination for a quick and easy dinner. 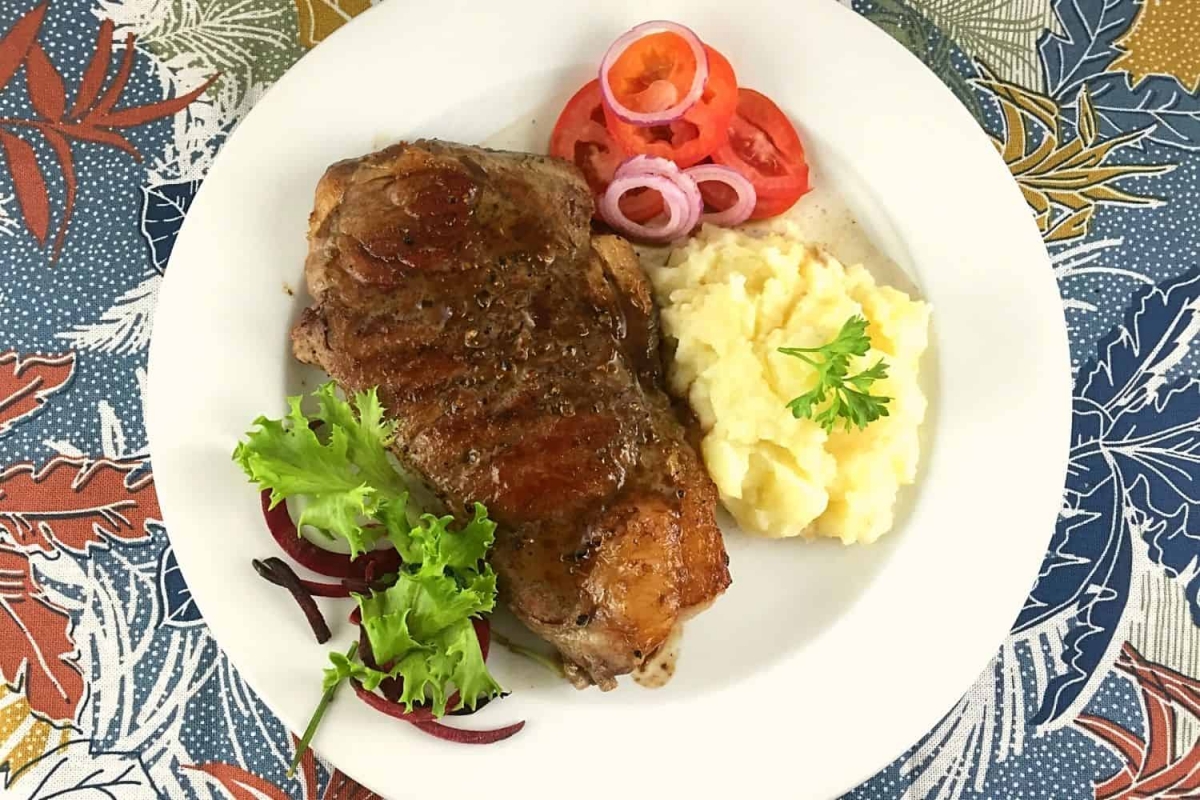 This melt-in-your-mouth Scotch fillet steak recipe will make you look like a total pro and feel like you’re dining at the best steakhouse in town!

The creamy wine and peppercorn sauce does all sorts of delicious things to the tender and juicy pan-seared beef steak, complementing its rich, meaty flavour. As an added bonus, this mouthwatering recipe is quick and fairly easy — perfect for weeknight dinners.

What is Scotch fillet steak?

Tips for a tender and juicy Scotch fillet

These Scotch fillet steaks are also delicious served with a ribbon-shaped pasta, such as pappardelle.

RELATED: How To Make: Super Simple No-bake Macaroni and Cheese