Pickled prawns are an easy, make-ahead appetizer that never fails to impress. 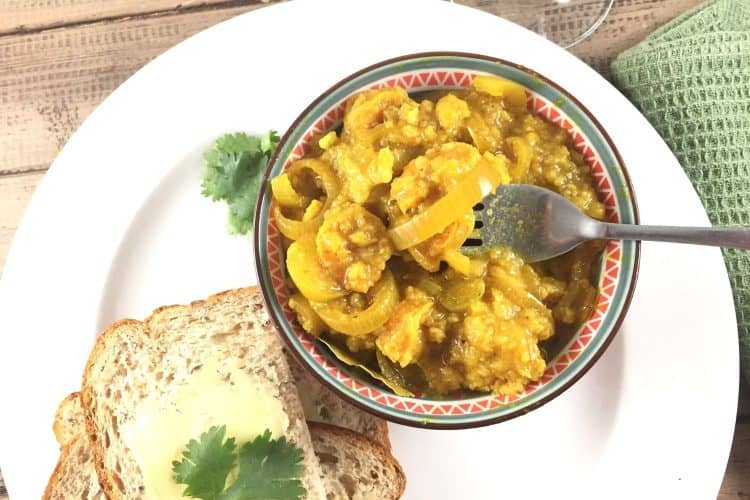 Pickled prawns are perfect as a dinner party appetizer or a light lunch. Sweet and sour with a spicy kick, this delightful crowd-pleaser is sure to become a regular staple for when you entertain from home.

Our simple pickling recipe for prawns — which hints at the traditional Cape Malay-style recipe for making pickled fish — makes each bite a tangy delight for your taste buds.

Instant appetizer or pickle for later

What makes this recipe special, is that you can serve the prawns immediately with the pickling liquid as a sauce and — if you double up the recipe — you can pop the rest into mason jars and refrigerate for the flavours to marry and soak into the prawns.

What you need for the perfect sweet and sour pickling liquid:

Despite the long list of pickling ingredients, the recipe for pickled prawns is actually a snap to put together. The pickling liquid is a combination of vinegar, crunchy onions, sugar (to temper the sourness of the vinegar), bay leaves, peppercorns and warming spices, such as:

What prawns are best?

The recipe calls for frozen prawns. If you can get them peeled and de-veined too, that’s even better. Defrost them under running water for about 10 minutes before cooking in a pot with salty water for about three to six minutes. The prawns will float to the top when they’re done.

Serve the pickled prawns on toast, crusty baguette or rice to soak up the golden turmeric pickling sauce. You could also serve it alongside complimentary appetizers like deviled eggs. 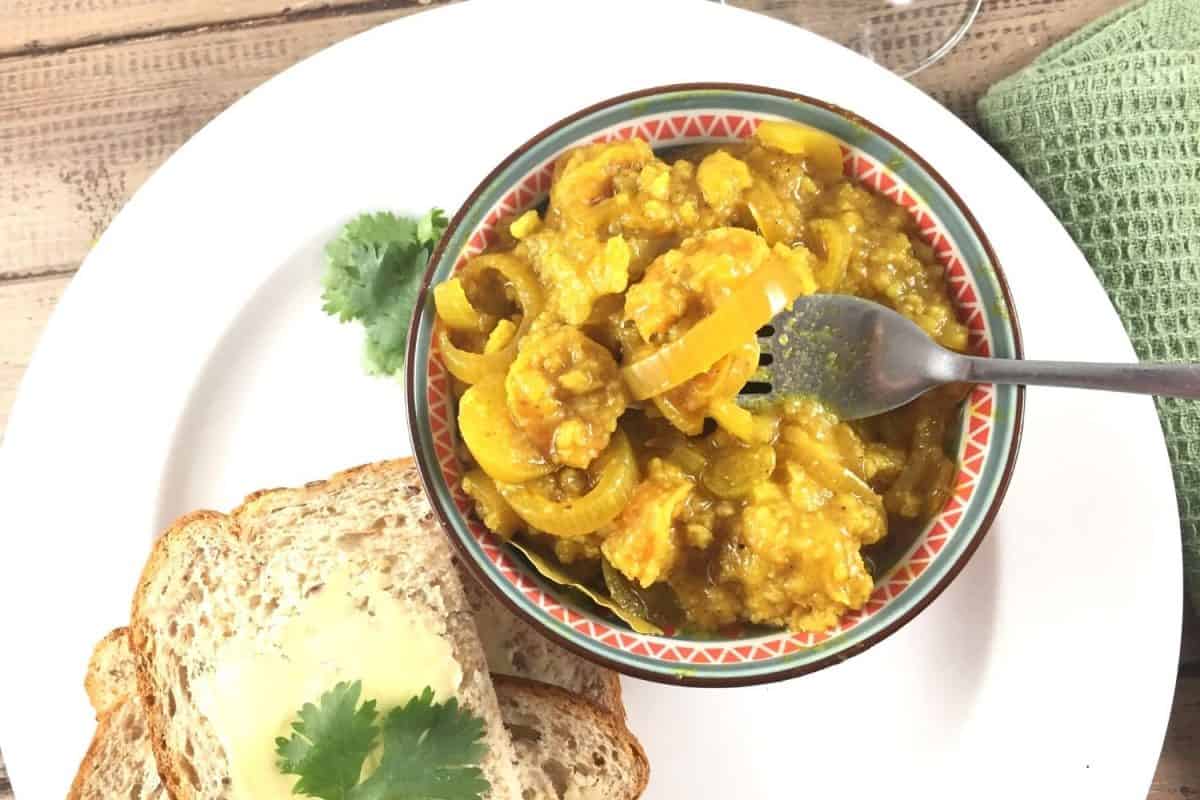 RELATED: How To Make: Tuna Bread Rolls Stuffed with Cheese and Mayonnaise