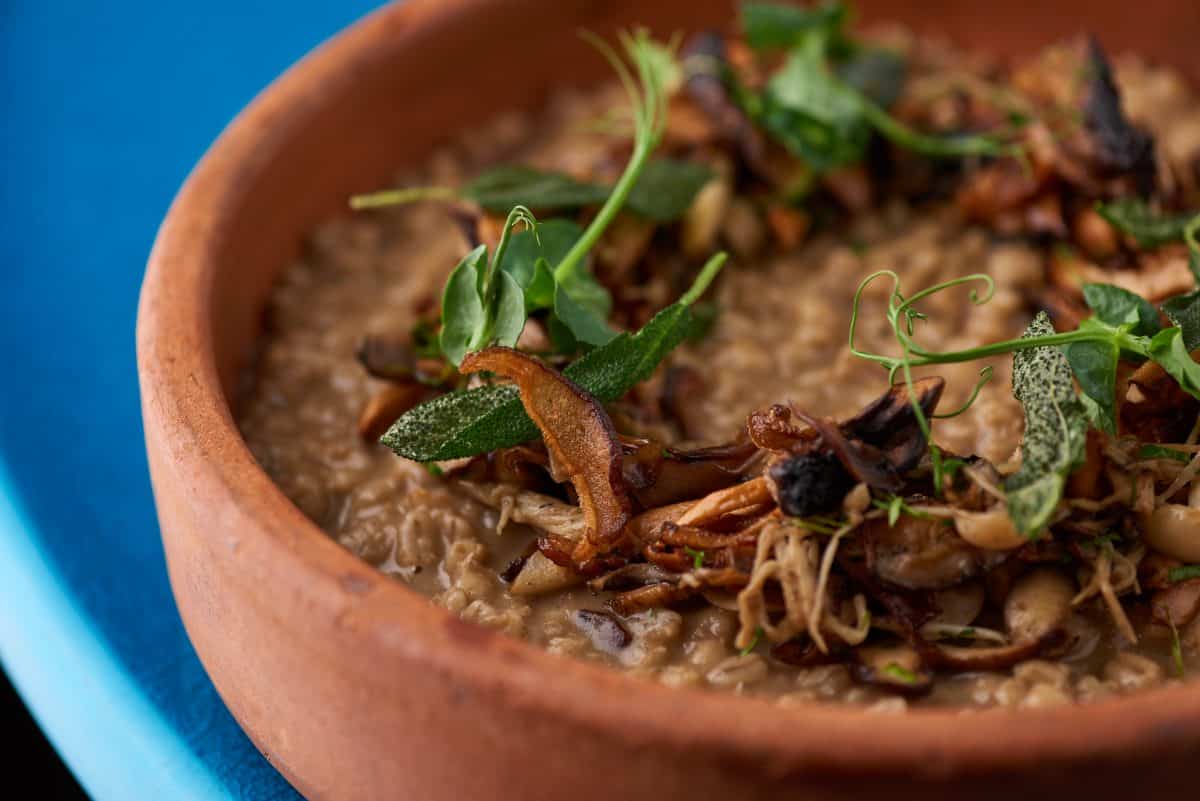 Typically cooked in huge quantities for weddings and other special occasions, keskek became part of UNESCO’s Intangible Cultural Heritage of Turkey in 2011. While typically associated with the colder regions of Turkey, the dish is also found in Iranian and Greek cuisines, with the earliest written keskek recipe dating back to 1360.

Traditionally made with lamb or chicken meat and wheat or pearl barley, preparations begin one night in advance. Following a conventional keskek recipe, wheat is cleaned and the shells are separated, and both wheat and meat are boiled separately. Once the wheat breaks down and the meat is tender, both elements are combined and complete with a sauce generally made using butter, meat broth, and pepper flakes.

Meaning ‘dream’ in Turkish, Rüya is a high-end Turkish restaurant in Mayfair, which specialises in Anatolian cuisine. The restaurant’s menu nods to the area’s feasting tradition, with influences stretching from the Mediterranean to the Black Sea. Following the success of the original Rüya in Dubai, a London site opened in 2018, occupying a huge dining room space in The Grosvenor House Hotel. Launched by Istanbul restaurateur Umut Özkanca, Rüya explores the extremely rich history and diversity of Anatolian food, which draws inspiration from a number of rich culinary traditions.

Rüya Executive Chef Colin Clague’s mantarli keskek recipe is both refined and completely vegetarian. In place of lamb or chicken, truffle and mushrooms (mantarli) are utilised, with the pearl barley element of the dish named ‘pearl barley risotto’. Instead of being cooked overnight, the mantarli keskek can also be prepared in under an hour, with the pearl barley cooked similarly to risotto and served al dente rather than mashed. The mantarli keskek is also garnished with crispy mushrooms and sage, plus optional truffle paste, truffle butter, fresh truffle shavings, or good quality truffle oil. 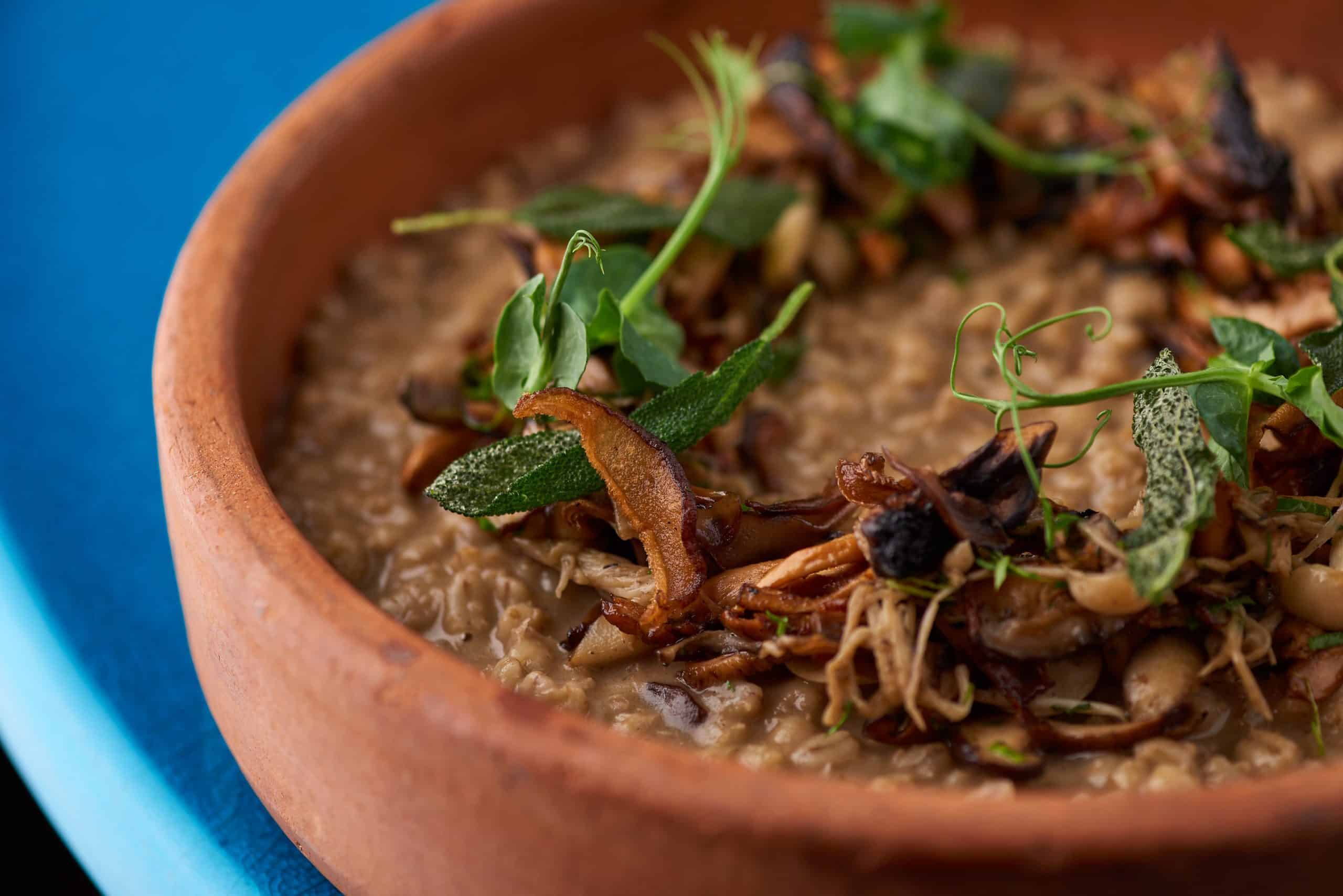 To cook the pearl barley