Here in the UK, our love of Mexican food just keeps growing, with research by CGA and AlixPartners Market Growth Monitor finding that the number of Mexican restaurants in the country has risen by 49% since 2013.

by Keith Ayago
in Recipes 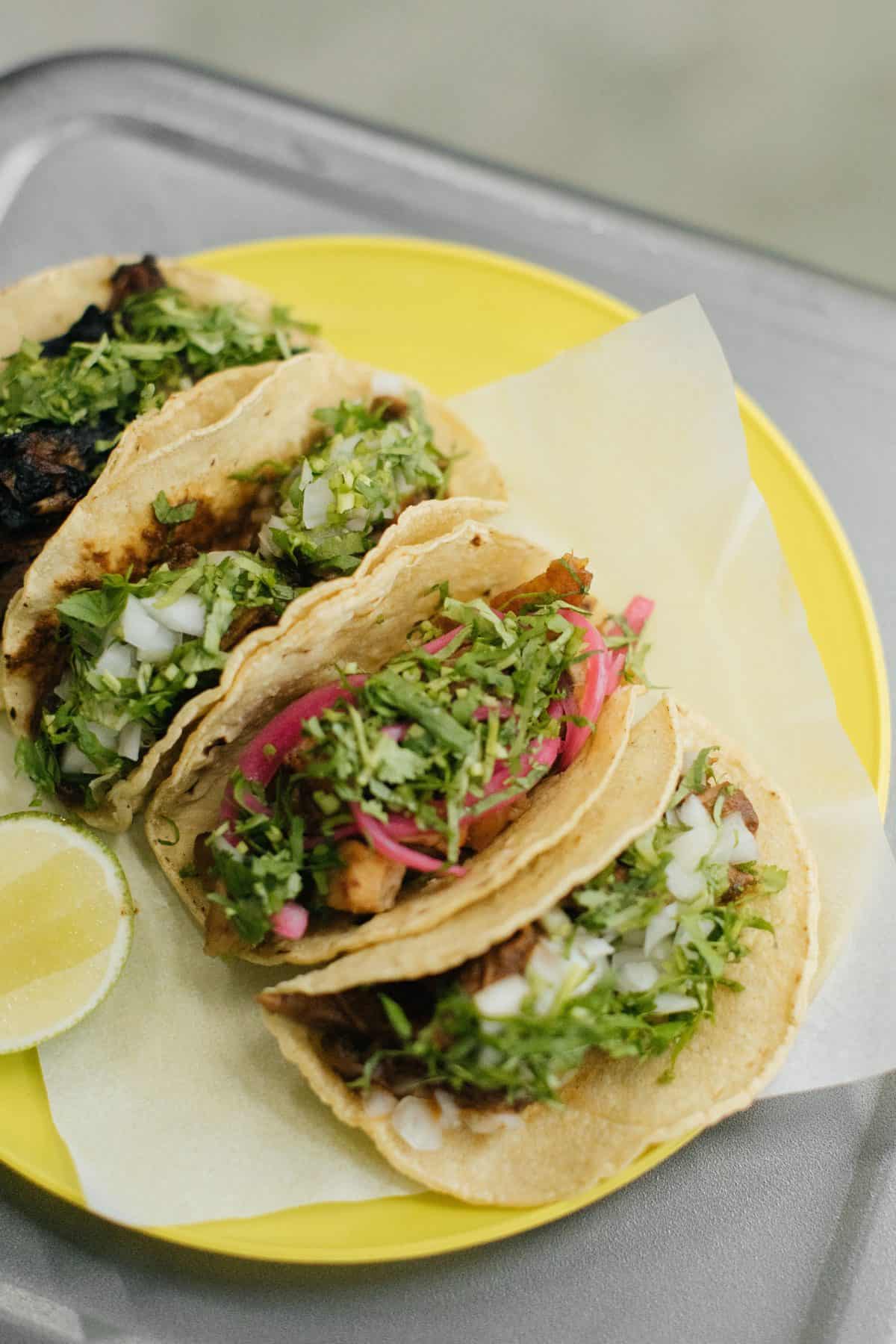 Mexico has given the world many things, from tequila and piñatas, to Mariachi music and Frida Kahlo. But perhaps the country’s greatest gift to us is its food. Vibrant, tasty, fresh and fun, it’s no wonder Mexican cuisine is popular across the globe. Here in the UK, our love of Mexican food just keeps growing, with research by CGA and AlixPartners Market Growth Monitor finding that the number of Mexican restaurants in the country has risen by 49% since 2013.

Leading the charge is Wahaca, which is now the UK’s biggest Mexican restaurant chain with just under 20 outlets nationwide. Specialising in fresh and authentic Mexican street food, Wahaca has also won plaudits for its design and sustainability, including becoming the first UK restaurant group to be certified as Carbon Neutral.

While nothing can beat visiting a Wahaca restaurant itself, sometimes you want nothing less than to leave the house. In these situations, knowing how to recreate your favourite Wahaca dishes at home is an awesome skill to have, both for yourself and for impressing others. Which is why we’ve explored exactly how to do this below — you can thank us later.

The quesadilla is one of Mexico’s most iconic dishes, with its roots in New Spain (colonial Mexico). As explained by Gran Luchito, a quesadilla is “a tortilla primarily filled with cheese and sometimes other ingredients such as chicken, steak or vegetables. It’s then griddled in a pan until toasted and is delicious.”

Wahaca’s chilli chicken twist on this classic is among the restaurant’s most sought-after selections. Bursting in flavour — largely down to the restaurant’s renowned chipotle sauce — this is a simple-to-make yet sublime dish that’s sure to wow your friends and family

For the chipotle marinade

For the chicken and serving

A Mexican eatery isn’t complete without a selection of burritos on the menu. Made up of a flour tortilla wrapped into a sealed cylindrical shape around different ingredients, the burrito is a staple Mexican dish. The dish originated in Northern Mexico and was first mentioned in The Dictionary of Mexicanisms in 1895.

Wahaca’s various takes on the burrito are all delicious, of course, but perhaps the pick of the bunch is the chargrilled steak variety. Consisting of succulent chunks of steak and the restaurant’s delicious chipotle sauce, this dish is certainly one you want to master.

1.  Butterfly the steak into thin streaks by cutting it down the middle. Then marinate the meat in the olive oil, garlic, orange juice, chilli and seasoning for half an hour, leaving some marinade aside for later.

2. Heat the wraps in a dry frying pan for around 10 seconds on each side to ensure they’re soft and pliable.

3. Warm up a griddle or frying pan and add 1 tsp of olive oil. Then put in the spring onions after seasoning with salt and pepper.

4. Pat the steak dry and place it in the griddle pan. Sear for a minute on both sides, before leaving it to stand for another minute as you cook the spring onions.

5. Remove them from the pan once cooked and add the rest of the marinade. When it’s sizzled up, pour the marinade over the warm beans.

6. Cut the steak into small pieces before filling up the wraps with it and the beans, rice, salsa and spring onions, plus the avocado, crème fraîche, coriander and cheese. Serve with tortilla chips.

Perhaps even more iconic than the burrito is the taco. The small hand-sized corn or wheat tortilla can be distinguished from its counterpart by being smaller and folded rather than rolled. Tacos were made popular by Mexican miners in the 18th century, with the term actually referring to paper that was wrapped around gunpowder and inserted into a rock face during silver mining. Nowadays, they’re among the most popular types of Mexican food.

Wahaca’s taco of choice is without doubt its pork pibil offering considering it’s remained on the menu since day one. But how exactly can you make this delectable dish yourself?

For the pink pickled onions