A British icon, dating back to at least the 18th century. 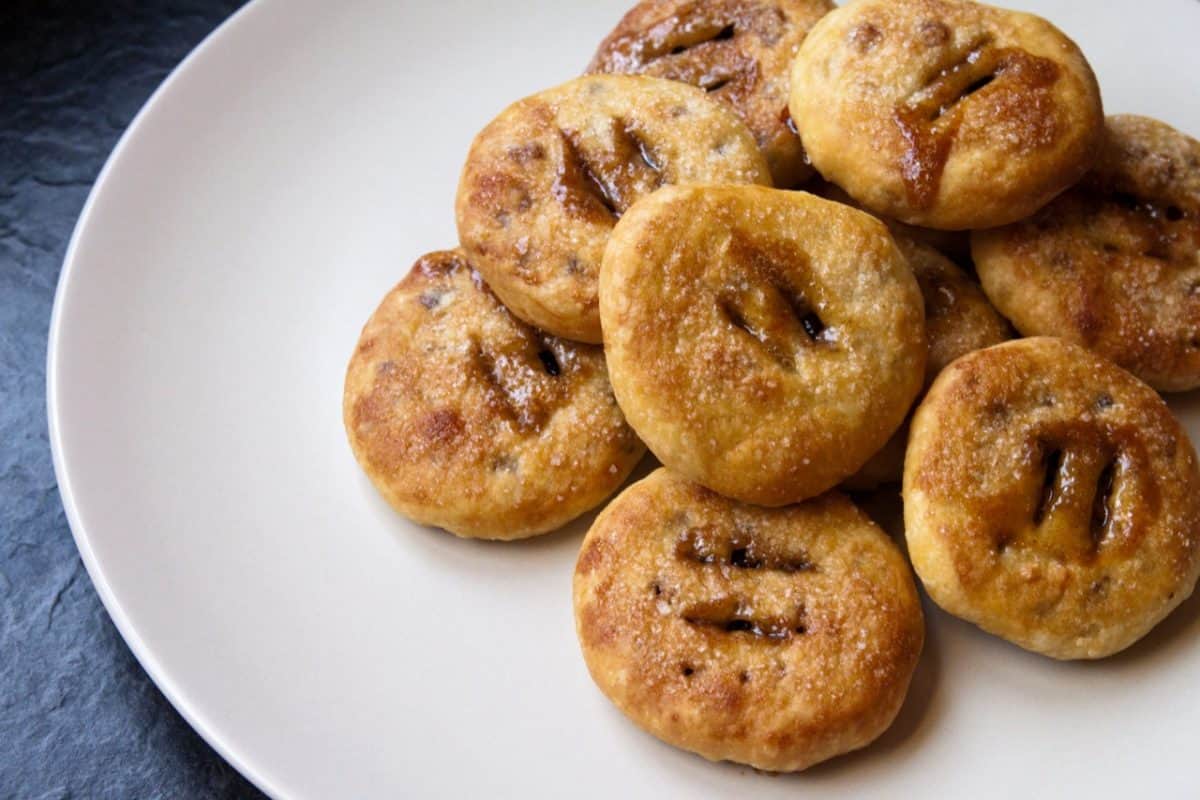 Eccles cake is an anomaly in the sense that the word ‘cake’ has generally been narrowed in meaning to sweet, leavened baked goods since the Eccles cake’s invention. At the risk of upsetting the entire county of Lancashire, the Eccles cake is technically more of a sweet pie than a cake, typically featuring a flaky pastry casing topped with Demerara sugar and filled with mincemeat (sweet mincemeat, like in modern day mince pies).

While the exact origins of the Eccles cake recipe are squabbled over, the pastry is said to date back to the mid 1700s, though baker James Birch is widely credited with making the Eccles cake commercially available, having sold them in 1793 at his shop in Eccles, in the historic county of Lancashire and in the ceremonial county of Greater Manchester. A 1769 recipe from Elizabeth Raffald’s cookery book, ‘The Experienced English Housekeeper’, also features a recipe for ‘sweet patties’ which share the Eccles cake’s basic guise, though made with a mixture of boiled calf’s foot, apples, oranges, nutmeg, egg, currants, and French brandy.

Since its invention, Eccles cake has become a Lancashire food tradition, generally eaten with Lancashire cheese, but has now become famous around the world. As well as being widely available throughout the United Kingdom, Eccles cakes were said to have been “exported to America and the West Indies” during 1818.

With various similar cakes (Banbury cake, Chorley cake, Blackburn cake), almost every family’s early Eccles cake recipe is kept secret, with various embellishments added to the filling. Typically, however, the mincemeat filling features a mixture of dried fruit and spices. For this Eccles cake recipe, I make my own take on mincemeat, including cranberries and apricots, but you can also use the jarred, shop-bought mincemeat if absolutely necessary. You’ll also want to roll the pastry thinner than usual, to around 1.5-2 millimetres. Best enjoyed warm from the oven. (Please don’t re-heat in the microwave, the sugar topping can be highly flammable). 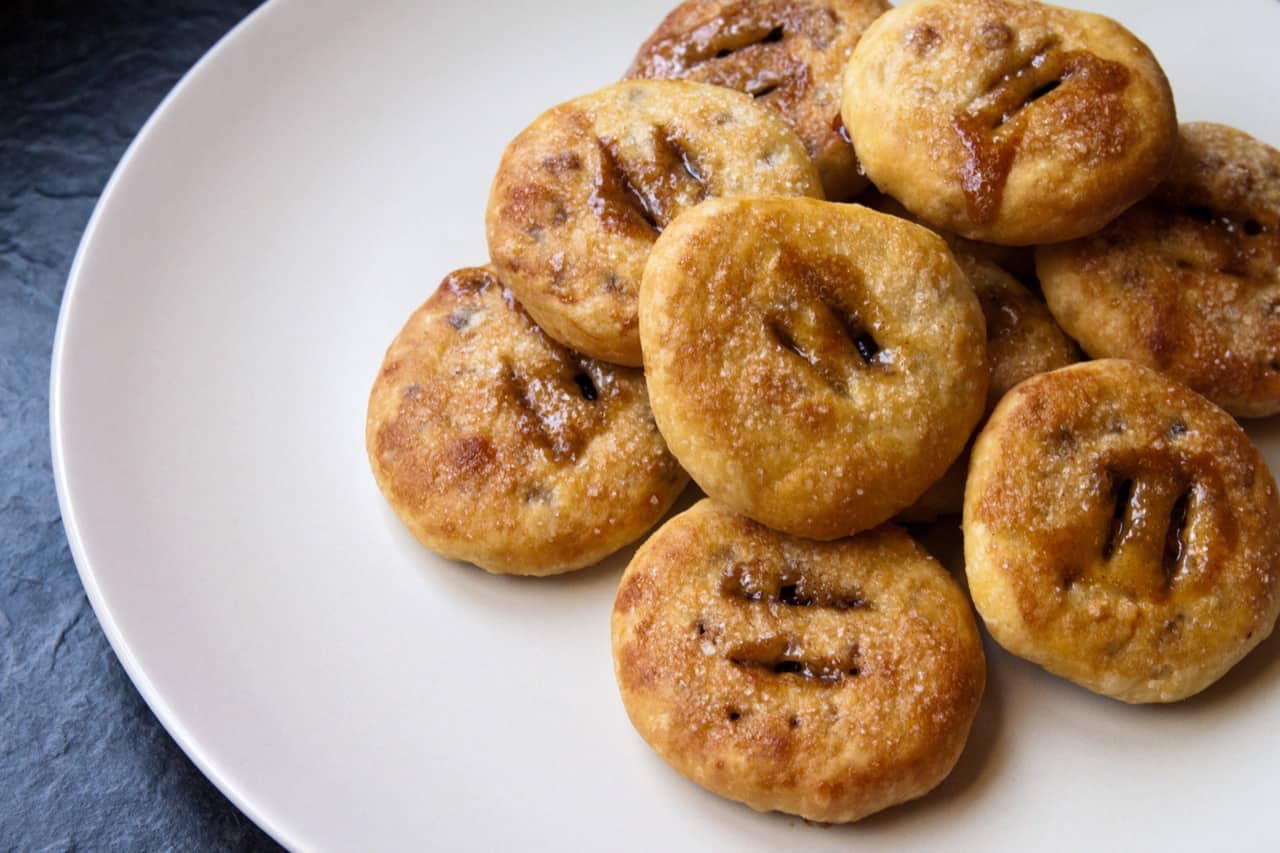 RELATED: How To Make: Tottenham Cake